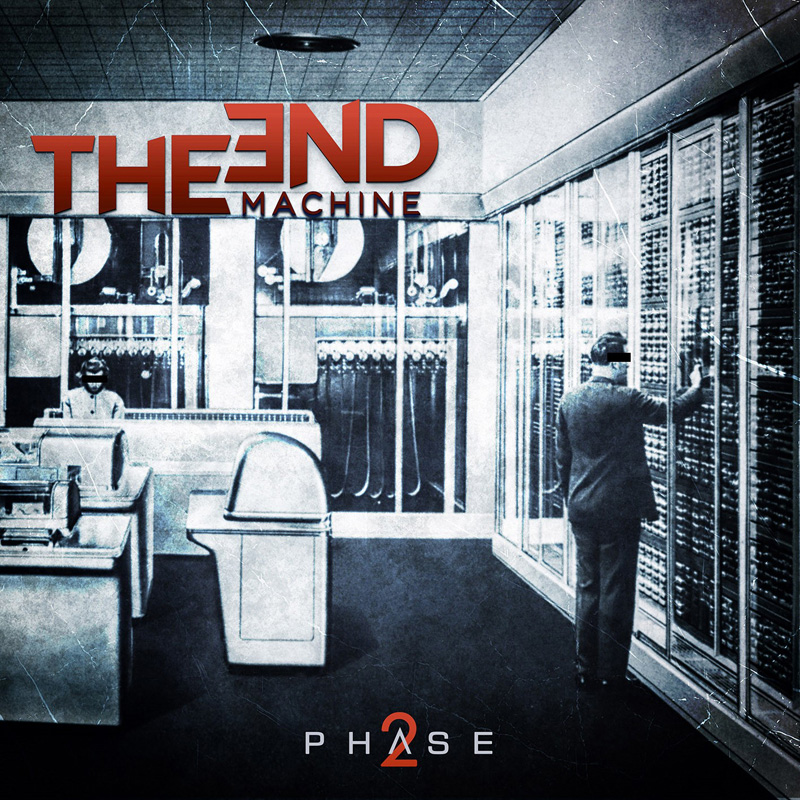 The End Machine return with their second album called Phase 2.  And, what an album it is! This album sees the band take a more aggressive, bluesy hard rock style that far exceeds what they did with the first album. Featuring guitar virtuoso George Lynch and Jeff Pilson from Dokken, former Dokken drummer Mick Brown’s brother Steve Brown fills in on the drums this time out, and Robert Mason from Warrant and Lynch Mob handling lead vocals.  Dare I say, that this album sounds a lot like classic Dokken, just without Don?  Obviously, with the guys from Dokken being in the band, it’s going to sound similar to what they’ve done in the past.  When I recently spoke with bassist Jeff Pilson about the direction of this album, he indicated that they purposely went in this direction, which is a departure from the first album.  And while the former Dokken members have been staying busy with other band projects, it’s no secret that they’d really like to do another Dokken album.  Robert Mason’s vocals are well-suited for these songs and vocally he tears it up with a gritty, and yet somehow smooth delivery. New drummer, Steve Brown is a chip off of the old block that his brother Mick was formed from.  Ironically, Steve sounds remarkably like Mick with his drumming style.  Standout tracks for me include “Blood And Money”, “Devil’s Playground”, “We Walk Alone”, “Crack The Sky” and the pseudo-ballad “Scars”. This entire album is an instant hard rock classic and is one of the best, if not the best, hard rock albums released so far in 2021.  Fans of Lynch’s guitar work will be overjoyed with this album and it certainly has some similarities with Lynch Mob and the classic Dokken sound.  This is an incredible album that should not be missed by any fan of hard rock.  Phase 2 is absolutely brilliant from start to finish.