White Lion was formed in New York City in 1983 by Danish vocalist/guitarist Mike Tramp and American guitarist Vito Bratta. The band had two top 10 hits with the songs “Wait” and When The Children Cry” both from the album called Pride released in 1987. Pride was a double platinum-selling album and they followed its success up with the Gold selling album, “Big Game”.  All in all, the original lineup of White Lion released four studio albums between 1985 and 1991. Ultimately White Lion split up after the album Mane Attraction was released in 1991. 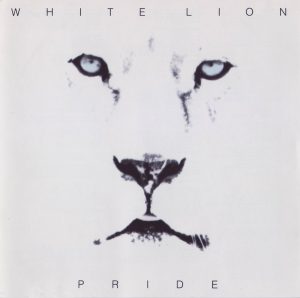 So what happened to the band after that?

Read below to find out about the members of White Lion and …Where Are They Now? 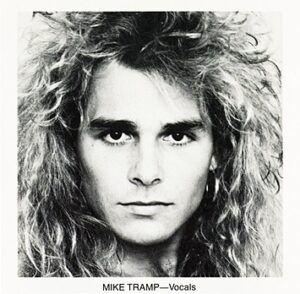 Lead singer Mike Tramp currently enjoys a solo career that finds him treading most often into lighter territory with an emphasis on vocals and acoustic guitar. Mike fronted a new band called Freak Of Nature” after White Lion disbanded and released three albums between 1992 and 1998, Freak of Nature, Gathering of Freaks, and Outcasts. Freak Of Nature ended in 1996 and he began his solo career with his first album entitled “Capricorn” in 1998.

Keep up with Mike Tramp at the following web sites: 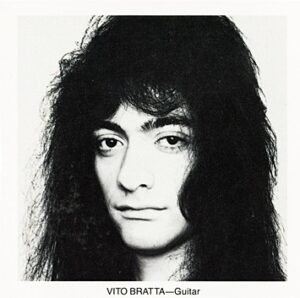 Guitarist Vito Bratta all but disappeared from the music scene. He briefly worked for Atlantic Records after White Lion was over and produced an album for another band while there. Vito bought the rights to the entire White Lion original four albums through his company Vavoom Music, Inc. To this day, Bratta is one of the most asked-about band members of the 80s metal scene. 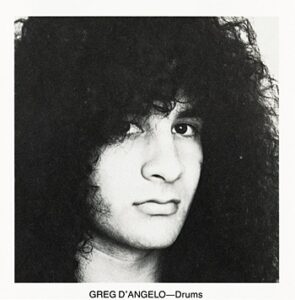 Drummer Greg D’Angelo joined Zakk Wylde’s short-lived band “Pride And Glory” along with former White Lion band member James LoMenzo.  Greg recorded with Ratt’s Stephen Pearcy on his solo album “Smash” in 2010 and toured with Pearcy’s solo band through 2018. Greg was spotted with Ratt members multiple times after Bobby Blotzer was out of the band, but the band ultimately filled the position with former Black N’ Blue drummer Pete Holmes.

Keep Up With Greg D’Angelo at the following websites:

Keep up with James Lomenzo at the following websites: