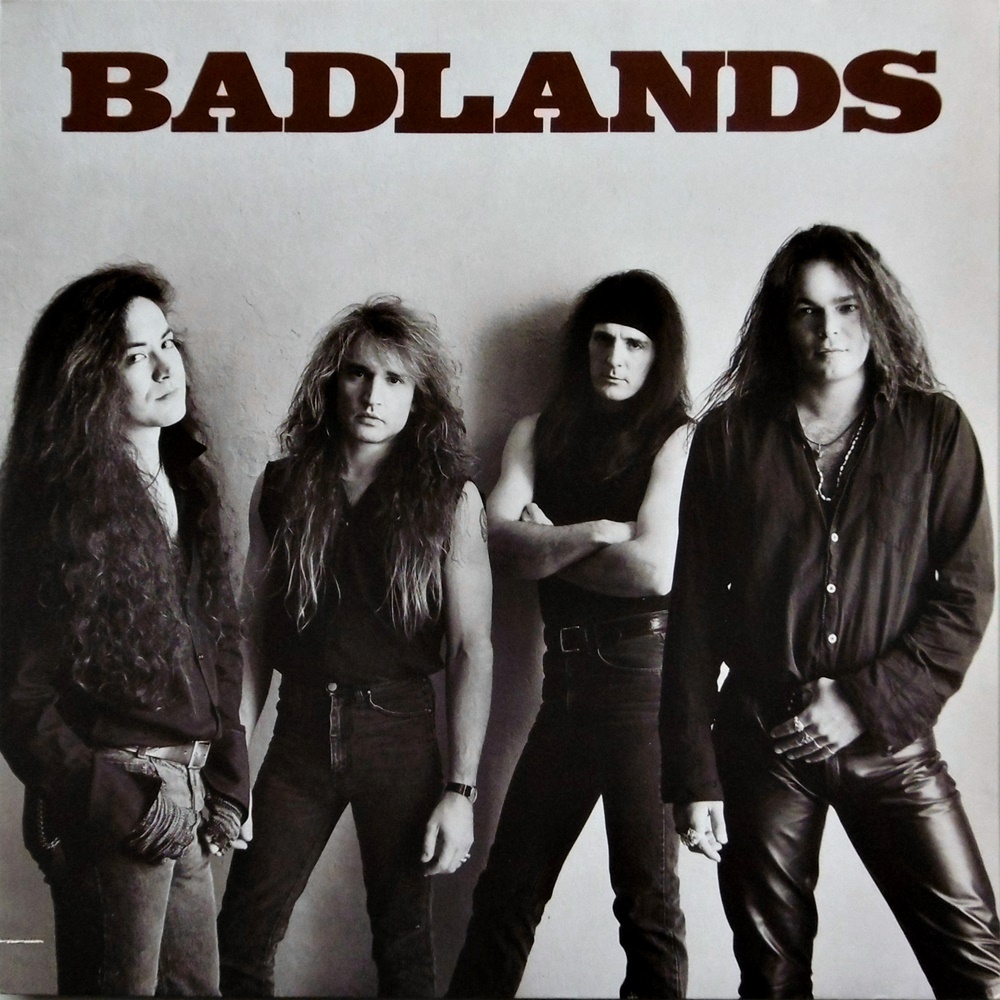 So Where Are The Badlands Members Now?

Jake E. Lee is most famous for being Ozzy Osbourne’s guitarist after the death Of Randy Rhoads. However, Lee was once the guitarist for early versions of other great bands including Ratt, Rough Cutt, and an early lineup of Dio. Jake E. Lee remained with Ozzy for five years and two studio albums: Bark at the Moon (1983) and The Ultimate Sin (1986) before being fired by Ozzy’s wife and Manager Sharon Osbourne. He formed Badlands in 1988 and they released 2 studio albums: Badlands (1989) and Voodoo Highway (1991) with a third album being released years after the band’s breakup: Dusk (1998). Lee practically disappeared from the music scene after Badlands until a solo album entitled “A Fine Pink Mist” was released in 1996. Afterward, he would not release another solo album until Retraced in 2005. Jake E. Lee returned to the metal scene in 2014 with the first album by his new band called Red Dragon Cartel and followed it up with a second album “Patina” in 2018. 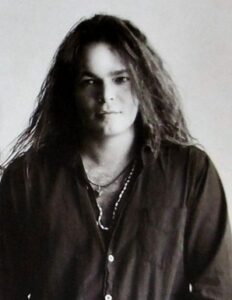 Ray Gillen joined Black sabbath after the departure of Glenn Hughes, along with Eric Singer. While they performed live with Black Sabbath and recorded demos for what would become “The Eternal Idol” both left the band before it was finished. Gillen was almost the vocalist for “Blue Murder” but left after Sykes took over his vocal duties. Gillen then formed Badlands with Jake E. Lee, bringing along Eric Singer since Gillen had played with him in Black Sabbath. Badlands was critically and somewhat commercially successful, but tensions within the band led to Gillen being dismissed from the band. Ray Gillen died from complications from AIDS in 1993. He had apparently been sick for several years before his death. Badlands released “Dusk” in 1993, which was created from demos that Gillen had recorded with the band after Voodoo Highway. 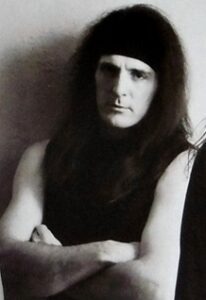 Early on, Greg Chaisson played in the band Surgical Steel with Jeff Martin, who would later replace Eric Singer on drums in Badlands. Chaisson also played in an early lineup of Steeler with Ron Keel. His brother Kenny Chaisson would replace him and Steeler would change its name to Keel. After Badlands Chaisson performed with many well-known bands and released a solo album called “It’s About Time”. He joined Jake E. Lee’s Red Dragon Cartel briefly before having to quit for cancer treatment. Currently, he performs with his band The Atomic Kings which will release their debut album in the fall of 2022. 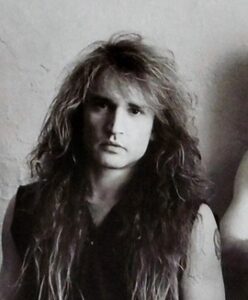 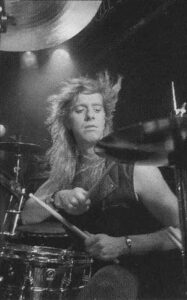 Jeff Martin Played on the albums Voodoo Highway and Dusk for Badlands but is more well known for being the vocalist for the band Racer X featuring Paul Gilbert. Jeff has also performed backup vocals for bands like The Scream and Judas Priest. Martin release a solo album in 2006 called The Fool. He has also performed with The Michael Schenker Group, George Lynch, Dokken, and The Blindside Blues Band.

In this article:badlands, jake e. lee