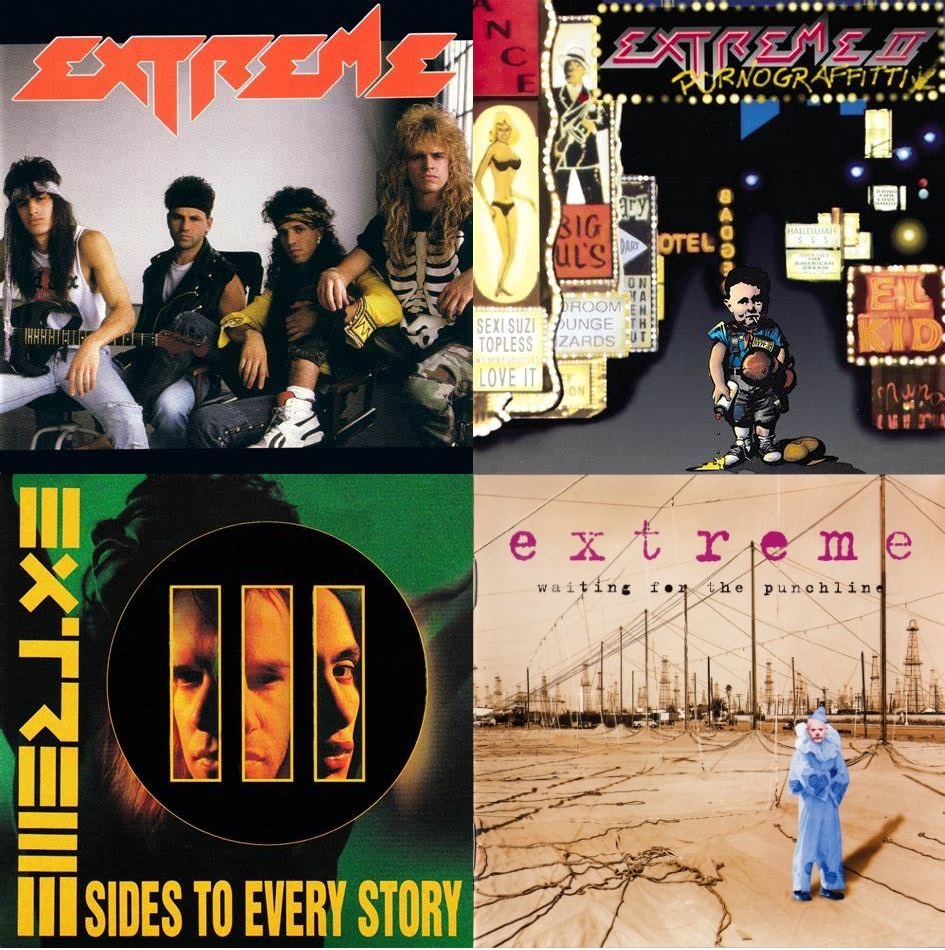 Extreme’s most well-known line-up included Gary Cherone – lead vocals, Nuno Bettencourt – guitars, keyboards, backing vocals, Paul Geary – drums, and Pat Badger – bass, backing vocals.  The band owns its place in rock music history with the incredible guitar skills of Nuno Bettencourt and a lead singer that went on to be only one of three singers to front the mighty Van Halen. 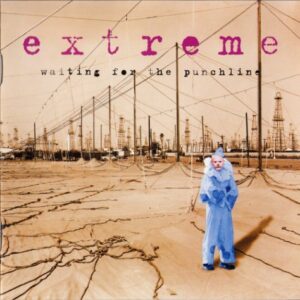 While “waiting For The Punchline” took a real beating by the press, it’s not terrible. It came out just as Nu-Metal was taking hold and the previous glam/hair metal scene was considered old news.  Stuck in the middle, Extreme tried to straddle the fence between Alternative rock and Metal on this album. Sometimes it worked quite well, and in other places, it just seems a bit too contrived and wreaks of a band desperate to reach the charts again. “Cynical” and “Evilangelist” sound closer to the band’s earlier material, but it was obvious the band was trying to cash in on the grunge rock movement, albeit a bit too late. 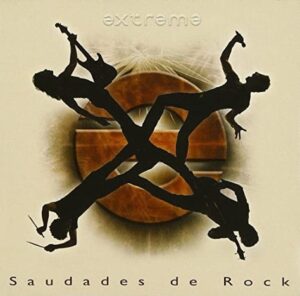 2008 saw Extreme reforming and releasing a record that was a little more true to the heavy rock roots of the first two albums. Gary Cherone had fronted Van Halen for the Van Halen III album and recorded a second album with the band that never saw the light of day. His return and the band’s reformation led to a pretty decent rock album. The band continues to experiment a bit on a few songs, but overall it’s done without losing sight of the signature Extreme sound. It’s quite an eclectic mix with sounds reminiscent of Led Zeppelin, funk, and a little alt-rock thrown in to make things interesting. 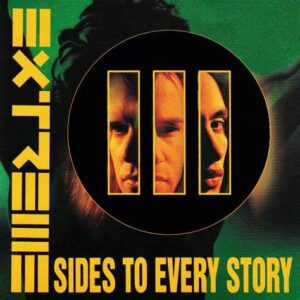 While the follow-up to Pornograffiti was expected to be a huge hit, It didn’t quite hit the same notes. First of all, lyrically, the overtones of III Sides to Every Story were often quite serious. Musically, the band was technically proficient, but something about the album seemed a little sterile. Don’t get me wrong there are still a lot of great songs on this album, but it seemed to miss that overall fun energy of the Pornograffiti album. The band seemed to experiment just far enough outside of what their fanbase expected and wanted with songs like “Seven Sundays”, “Tragic Comic” and “God Isn’t Dead?” being a little too theatrical. That style might have worked for Queen, but Extreme just couldn’t quite pull it off. III Sides to Every Story gets points for being Extreme’s most ambitious and mature effort but fell a little short on being as enjoyable as some of their other albums. 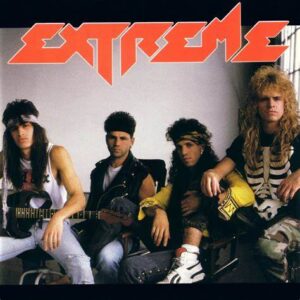 Extreme’s first album, produced a decent radio single with “Kid Ego” and the band received acclaim for goofy but rocking songs like “Mutha (Don’t Wanna Go To School Today)”. Extreme brought a different element to the popular glam metal style at the time with tongue in cheeks lyrics and tight, accomplished musical abilities. Mixing heavy metal and funk together, the band had a sound that they could call their own. While you should start with Pornograffiti if you’ve never heard the band, this should be your second stop, as this album shows the band making a name for themselves. 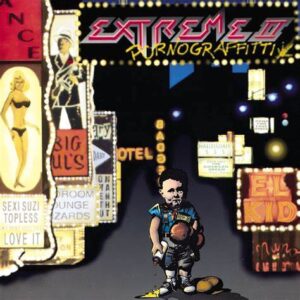 Despite the fact that the band’s biggest hit “More Than Words”, which is a bit cringy for me these days, pushed the sales of this album, it’s clearly the best album that Extreme has produced. The album had some really great and heavy rocking songs, ( excluding the ballads “Hole Hearted”, “More Than Words” and the completely unnecessary “When I First Kissed You” ). All band members show their chops on this album and for being only their second album, the band sounds like a well-oiled machine cranking out great tunes like “Decadence Dance”, “Get The Funk Out”, “It’s A Monster”, “Pornograffiti”, Money” and “He-Man Woman Hater”. The band made a decent splash on rock radio with their first album, but this is one that made them a household name and probably lead to Eddie Van Halen taking notice of Gary Cherone as a frontman.