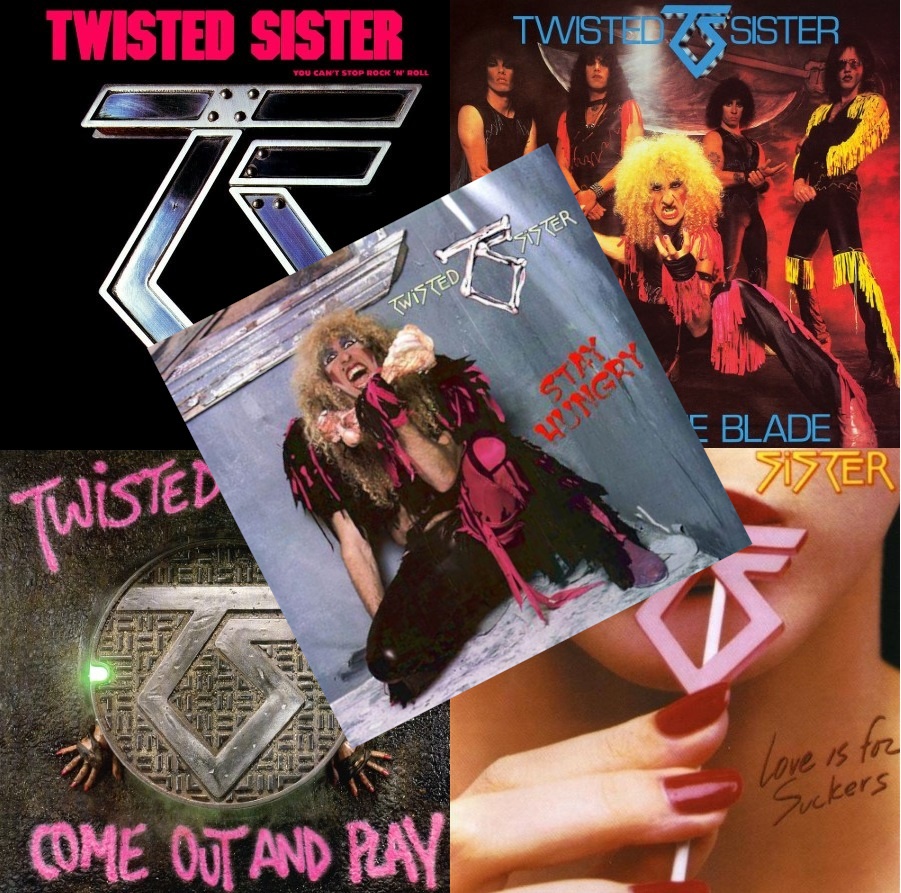 As big of a band as Twisted Sister was, it’s kind of amazing that they only released five full studio albums during their career. That is if you don’t count their Christmas album. Twisted Sister was filled with big personalities and big egos that often got the best of them from time to time. While there was some serious in-fighting with the band members, the band still managed to create some pretty iconic music and memorable anthems that helped define a generation of metalheads. 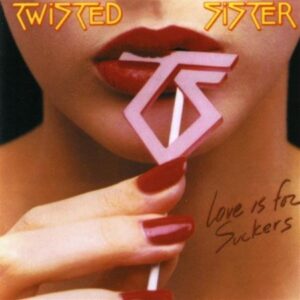 The album “Love Is For Suckers” has taken a lot of crap, even from some die-hard fans of the band, but it’s a far better album than its sales indicate. While it’s true that it was originally meant to be a solo album for Dee Snider, the record company wanted to release it as a Twisted Sister album because of the band’s name recognition and reputation. All of the original band members performed on the album except for drummer A.J. Pero and extra guest musicians include Reb Beach (Winger, Dokken, Whitesnake) and Jimmy Chalfant, Steve Whiteman (Kix), and Kip Winger. Musically, it leans a little closer to what other glam metal bands were doing at the time, but there are some really memorable songs included on it like “Wake Up (The Sleeping Giant), and “Love Is For Suckers”. Twisted Sister is one of those rare bands that even their so-called worst album is highly enjoyable. 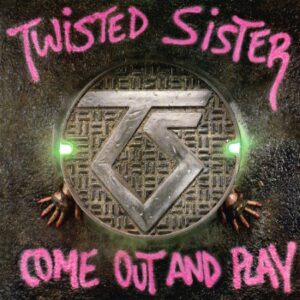 By the time Twisted Sister released “Come Out And Play”, the glam/hair metal music scene was in full swing. With a now crowded scene of long-haired, makeup-wearing metal bands, Twisted sister needed to prove they were still the kings. Unfortunately, the band released the cover song “Leader Of The Pack” as their first single from the album and it seemed cartoonish and goofy. The video for the song even took that bubblegum metal to a new level with the band almost looking like a parody of themselves. “Come Out And Play” has some great songs on it including “I Believe In Rock N’ Roll”, “The Fire Still Burns” “Out On The Streets” and “Looking Out For #1”. If Twisted Sister had just toned it down a bit and went back to a little more of the “You Can’t Stop Rock N’ Roll” street metal appearance, they most likely would have dominated the charts again with this album, just like “Stay Hungry”. “Come Out And Play: was a Gold selling album, but of course, this was disappointing after a Triple-Platinum release. The cover which featured a manhole cover with the Twisted Sister logo on it actually opened and revealed Dee Snider underneath. While this was a cool gimmick, the album was sealed in the record stores and the cover came off as a bit bland. If the cover had been released with just Dee emerging from the manhole amidst smoke and fog, it’s likely it would have helped propel the album sales as there is no denying that Dee Snider was the face of the band by this point. 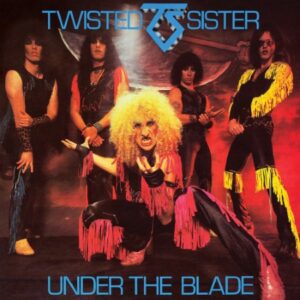 Twisted Sister released a pretty damn good debut album with “Under The Blade”. With some now-classic tracks like “Destroyer” and “Tear It Loose” and of course the title track “Under The Blade” the band showed there was more going on than just an outrageous image. Featuring guitarists Eddie Ojeda and Jay Jay French, Mark “The Animal” Mendoza on bass, A.J. Pero on drums, and charismatic frontman, Dee Snider, Twisted Sister had jumped from the club scene to building a following around the world. Twisted Sister would learn quite a bit about making records with this outing and they would go on to improve on their sound, lyrical content, and musicianship with their next two albums after it. 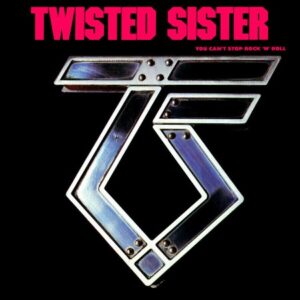 Taking what they learned from making their debut album “Under The Blade”, Twisted Sister released “You Can’t Stop Rock N’ Roll” a year later. But, what a difference a year makes. The band, and in particular Dee Snider sound much more comfortable on this album. The songs get better on this album with the title track getting airplay on MTV and Dee’s fierceness begins to show in songs like “Ride To Live, Live To Ride”, “Like A Knife In The Back” and “I am, (I’m Me) ” with their confidence showing in both the music and lyrics, Twisted Sister starts to feel like a young wolf, one step away from claiming their place at the head of the pack. 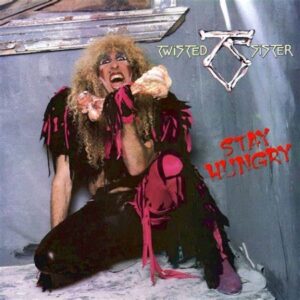 Stay Hungry would be the album that put Twisted Sister on the map for good and made them a household name. And while songs like “We’re Not Gonna Take It” and “I Wanna Rock” would propel the band to superstardom, the album features some other really great metal songs like “Burn In Hell”, “The Beast”, S.M.F. and the surprisingly great power ballad “The Price”. MTV put the band’s singles in heavy rotation and their outrageous appearance at the time shocked the mainstream straight-laced kids and parents. Stay Hungry was a Triple Platinum-selling album in the U.S. The band was seemingly everywhere and the sad fact is that the band’s fame is the same thing that started their decline as their presence was almost over-saturated from being on the cover of every mainstream rock magazine, the nightly news, MTV, and heavy rotation on rock radio. DIAMOND HEAD honored with the first tribute album, “Are We Evil?”
EPICA Unveil Live Music Video For “Victims Of Contingency”