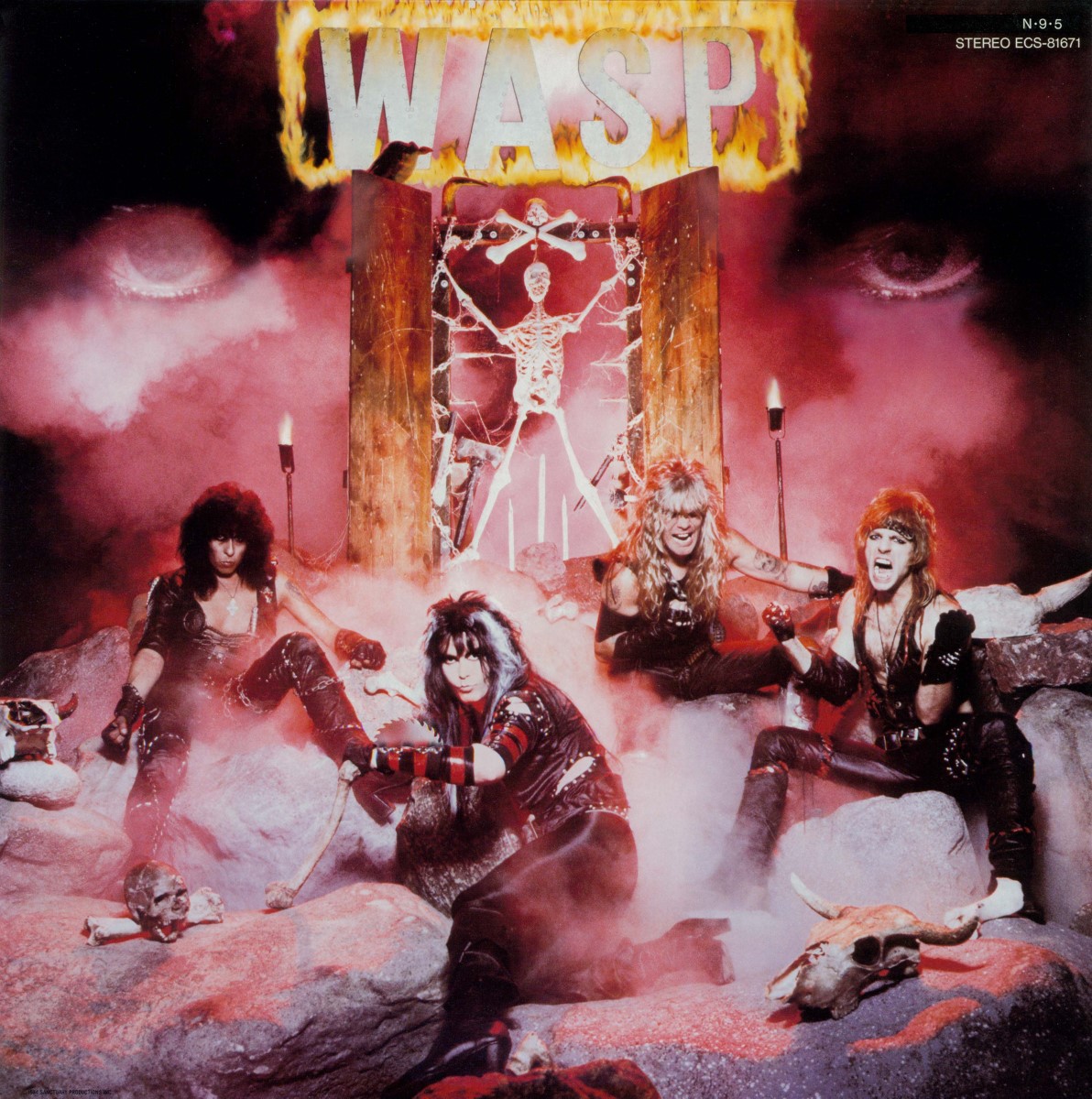 W.A.S.P. was originally known for outrageous antics such as throwing raw meat into the audience and appearing to torture people on a horror-themed stage. Lead singer Blackie Lawless wore a codpiece made like a buzzsaw blade that shot sparks from it. W.A.S.P. drew the ire of the Parent’s Resource Music Committee (PMRC) in the 80s primarily for their song “Animal (F**k Like a Beast)” which led to albums having parental advisory stickers for children under 18 years old. W.A.S.P.’s lineup has changed multiple times over the years with Blackie Lawless being the only constant member of the band.

So when it comes to W.A.S.P’s band members…Where Are They Now?

For this article, we chose to focus on the core W.A.S.P. band members that are made up of what is considered the band’s classic lineup. 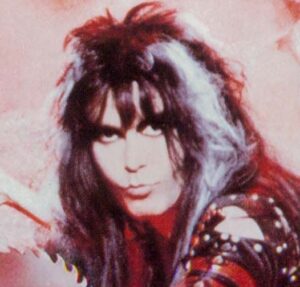 Blackie Lawless (real name Steven Edward Duren) is now the only original member of the band W.A.S.P. Blackie actually originally, considered a career in baseball where his uncle was an MLB player. He grew up in New York and was raised with a strict Baptist religious background and he became a born-again Christian as a child.  As A young man, he moved away from his church background and was interested in the occult which sometimes showed up in W.A.S.P.’s image and songs, along with overt sexist and misogynistic overtones, especially in the early years of the band. Blackie got his first big break as a touring guitarist with the punk-glam band The New York Dolls but it was short-lived. Afterward, he helped New York Dolls bassist Arthur “Killer” Kane form his solo material before moving from New York to California and starting the bands Sister and Circus Circus with Randy Piper. Blackie briefly joined the Sunset Strip band London with Nikki Sixx before forming W.A.S.P.   In recent years, Lawless has apparently re-embraced his Christian faith. Currently, Blackie and the current lineup of W.A.S.P. are conducting a 40 Years Live World Tour. 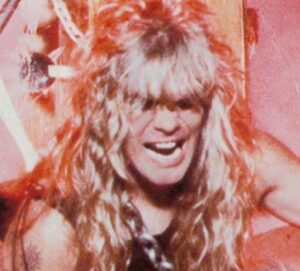 Chris Holmes (Christopher John Holmes) joined W.A.S.P. in 1983 and remained with the band as the lead guitarist until 1990. He later returned to the band in 1996 and stayed through 2001. Holmes is not only well known for his incendiary guitar playing but also for the now-infamous scene from the movie The Decline of Western Civilization Part II: Metal Years where he discusses being an alcoholic and appears to drink most of a bottle of Vodka while floating in his swimming pool, with his mom watching from the side. After leaving W.A.S.P. for the second time, Holmes worked with Randy Piper’s Animal and then joined the band Where Angels Suffer in 2010 which also featured Piper.  Holmes would then depart for a solo career and released his first album called “Nothing To Lose” in 2012. He released his second album called Shitting Bricks in 2015 and his band became known as Chris Holmes’ Mean Man. In 2018 he released the EP “Under the Influence” , and in 2020 a documentary about his life was released called Mean Man: The Story of Chris Holmes. In 2022 Holmes was diagnosed with throat cancer and underwent chemotherapy and radiation treatments with recent news stating that he is now cancer free.  He has been married to Catherine Holmes since 2012 and was briefly married to Lita Ford in the 90s. He now lives in France with his wife and mostly tours throughout Europe because of the cost related to touring North America. At the last report, Chris and Blackie do not have any communication with one other because of personal disputes over band issues. 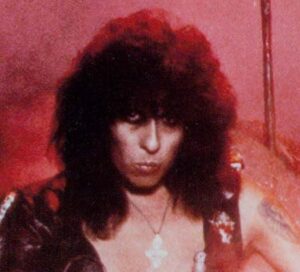 Randy Piper first met Blackie Lawless in the late 70s and they worked together in the bands Sister and Circus Circus which would eventually become W.A.S.P. in 1982. Randy Piper played on the debut W.A.S.P. album and The Last Command before quitting the band. Piper then created the band Randy Piper’s Animal in 1989 which released the following albums: 900 Lb. Steam (2002), Violent New Breed (2006), and, Virus (2008). He was also in the band King’s Horses from 1990 to 1993. He currently fronts his band Randy Piper’s F-4. 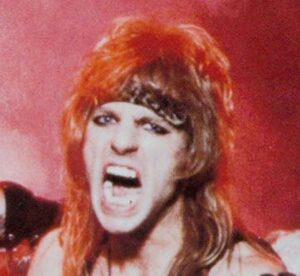 Tony Richards got his first break playing drums in the band Dante Fox with Mark Kendall and Jack Russell, which would later turn into Great White. Blackie Lawless recruited Richards who played on the debut self-titled W.A.S.P. album. Richards was last known to be playing the band DellaVella.

Johnny Rod (real name John Tumminello) played in the glam metal band King Kobra and played on the band’s first two albums Ready to Strike (1985) and Thrill of a Lifetime (1986) before leaving to join W.A.S.P. as their bassist when Blackie Lawless took over rhythm guitar duties with the departure of Randy Piper. Rod played on the albums Inside the Electric Circus (1986), The Headless Children (1989), and Live…In the Raw (1987). Johnny Rod reunited with a reformed version of King Kobra featuring Rough Cutt vocalist Paul Shortino for the albums King Kobra (2011) and King Kobra II (2013).

Steve Riley replaced Tony Richards as the drummer in W.A.S.P. and played on the following albums: The Last Command (1985), Inside the Electric Circus (1986), and Live…In the Raw (1987) before leaving to join L.A. Guns. Riley got his first break playing with Steppenwolf when they attempted a comeback in 1979. Steve Riley was also the drummer on Keel’s “Right To Rock” album before joining W.A.S.P. Currently, Riley fronts his own version of L.A. Guns called Riley’s L.A. Guns after a nasty split with original members Tracii Guns And Phil Lewis who also operate their own version of L.A. Guns.