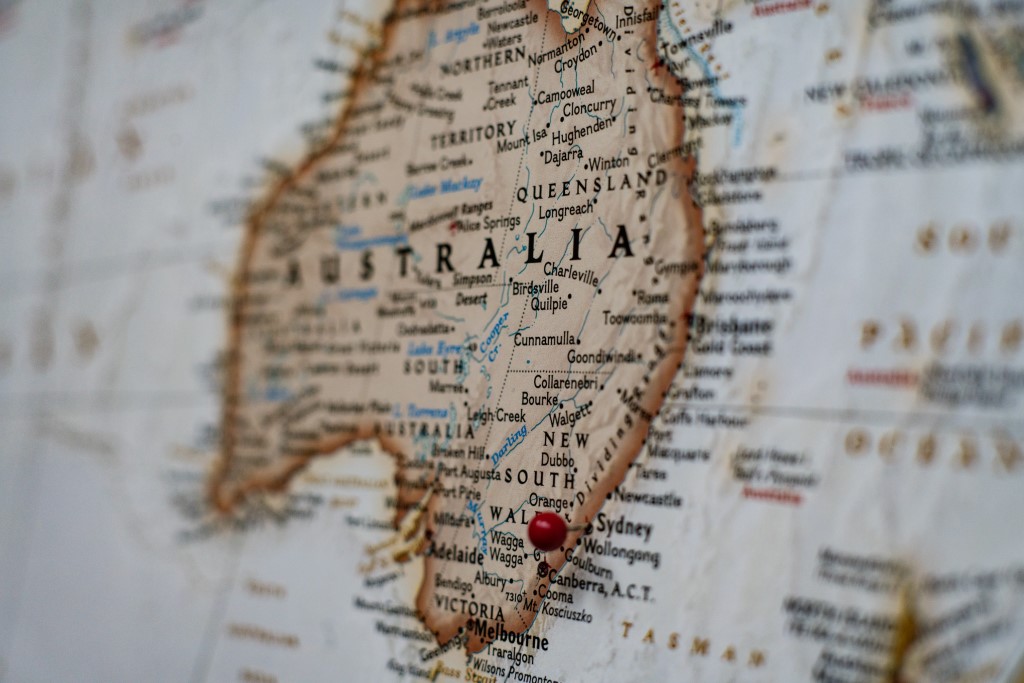 Australia…the land down under provided some really good metal and hard rock bands during the 1980s. While one of these bands went on to superstardom, most flew under the radar. The five listed below are all worth your time to check out if you’re a hard rock and metal fan. 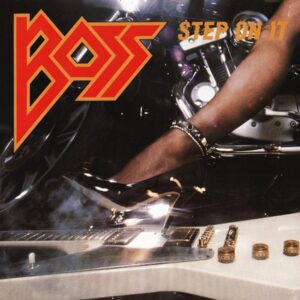 Formed in 1979, the band moved to Sydney in 1980 and released their only album “Step on It”, in October of 1984. The bands’ lineup consisted of Craig Csongrady (vocals), Kevin Pratt (guitar), Peter Sutcliffe (guitar), Scott Ginn (bass), and Joe Tatts (drums). Boss toured and did opening slots for Iron Maiden, Twisted Sister, and Dio, unfortunately, the band only issued a few more singles after this and never recorded another full album together before disbanding. 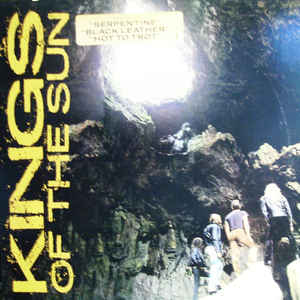 This Australian band barely got noticed in the U.S., but if you did happen to hear them, it was usually met with rousing approval from hard rock fans.  The band forged a raw hard, bluesy hard rock sound that had a bit of a 70s rock sound mixed in.  It was different from what most of the metal bands were doing, but nonetheless energetic and rousing rock. The band was formed by Jeffrey Hoad and Clifford Hoad in 1986. Kings of the Sun released their self-titled album in 1988. It charted in the top 200 in the U.S.

Australian band Heaven released three studio albums “Bent”(1982), “Where Angels Fear to Tread” (1983), and “Knockin’ on Heaven’s Door” (1985). The band toured the U.S. under support for their single and video for “Rock School” and picked up news fans. However, they never seemed to break through to the mainstream U.S. metal audience. Early on their sound was closer to that of AC/DC but later albums went in a more commercial, radio-friendly version. Fans regard all of their albums as quality releases and they are still collected heavily by metal fans. In 2015, vocalist Allan Fryer died after a lengthy battle with cancer. 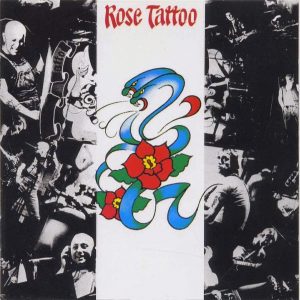 Rose Tattoo was a major influence on Guns N’ Roses, so much so, that GNR recorded two of their songs for their “Live Like A Suicide” EP release. While the band started in 1976, they didn’t release their first album until 1978. By the time “Assault & Battery” was released in 1981 the band had developed a reputation as bar-room brawlers and a real rock band with street-level credibility. Their sound was somewhat similar to that of another Australian band, AC/DC, The band has reformed several times over the years with different lineups and most recently released the album “Outlaws”(2020). Original guitarist Mick Cocks died of liver cancer in 2009. On an interesting side note, vocalist Angry Anderson appeared in the movie Mad Max Beyond Thunderdome as one of the featured characters. 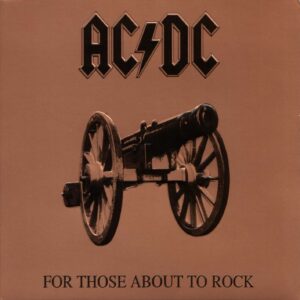 After becoming a rock n’ roll sensation from Australia, AC/DC was on track to take the world by storm. However, tragedy struck as Bon Scott was found dead after reportedly choking on his own vomit, while unconscious, from a long night of drinking. Each album release had propelled the band to higher charts, but Scott’s death was almost too much for the band to overcome. The band considered disbanding but decided to move forward with a new vocalist, Brian Johnson. In 1981 AC/DC released Back In Black with “Hell’s Bells” in tribute to the late Bon Scott with Johnson on vocals. It would prove to be one of the best-selling albums in rock. The band continued right where they left off and were able to grow an incredible worldwide fan base. AC/DC continues to this day with their latest album “Power Up” which was released in 2020.