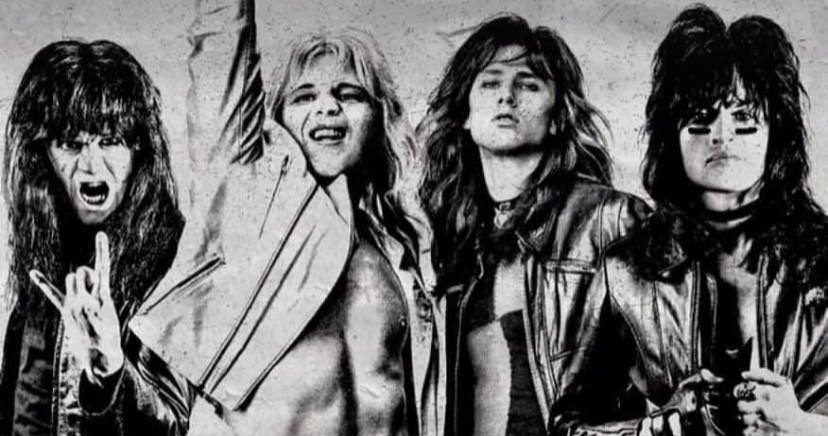 On March 22nd, Netflix premiered “The Dirt”, the biopic about the infamous and sordid details of lives of Motley Crue.  Having read the book, I was curious how they were going to fit everything into a two hour movie.  And the truth is, that they didn’t.  Considering the long career and actually quite interesting stories of each band member, it was simply impossible to cover the entire book in this time span.  Having said that, the movie is a collection of the great highlights of the career of one of the biggest rock bands in the world.

Before watching, I was most concerned with the choice of “Machine Gun Kelly”, a notable performer in the rap world playing Tommy Lee didn’t seem like a great fit.  My fears were soon alleviated, as I watched this guy transform into Tommy Lee right before my eyes.  While, the acting was good by every performer, Machine Gun Kelly simply steals the show with an incredible performance.  If you’re a big fan of the Crue, like me, you’re not going to see much in the movie that you didn’t already know, but this movie will be a great introduction to younger folks, who were either too young or not even born when Motley Crue was wreaking havoc on the Sunset Strip and beyond.  So let’s get to down business and talk about what you really want to know….

As a fan of Motley Crue, I love this movie! It covers the ups and downs of the band members’ lives from the inception of the band until “The End” when Motley Crue signed an agreement to never tour again.  The pace of the movie is quick and there’s never really a boring minute in it.  The Dirt doesn’t always paint the members in a flattering light. In fact in many cases, you might even consider some of it to be cautionary tale of things not to do, if your band hits it big.  But, that’s also a good thing, because realistically, these guys lead a wild life.  Basically, with the exception of Mick Mars, the band were young kids that hit the big time fairly quickly.  If you can imagine turning loose a group of young guys who suddenly have their pick of women, cars, drugs, alcohol and basically anything they want at their disposable, the results are really not that surprising.

The story of the death of Vince Neil‘s daughter Skylar is one of the most heartbreaking parts of the film.  Daniel Webber does an admirable job, reflecting the life of troubled rock star who had it all, lost it all and then came back to reclaim it all again.

Iwan Rheon did a fantastic job as Mick Mars.  Being older than the rest of the band, you get the sense that Mick was often the only adult in the room on many occasions. Touching on his long term illness was an important element as it seemed to interfere in his life, even though he did his best to push it aside.

Douglas Booth as Nikki Sixx took a little time for me accept, as I didn’t see a lot of resemblance in his appearance and that of Nikki’s.  But, his acting was brilliant, and I enjoyed his performance and narration of the events as they occurred.

The inclusion of John Corabi as the singer who replaced Neil, although briefly was a nice addition.  Although it was just for one album, it was important time in the band’s history and ultimately lead to the band reconciling with Vince.

The bottom line is, if you’re a true fan of Motley Crue you’re going to love “The Dirt”! While some will have some problems with omissions, jumbled timelines and a few historical inaccuracies, (which I will cover in the next section) most will look back on the Crue’s life with great memories of wild band that created the soundtrack to their lives.

For me, the bad is that it’s simply too short.  The film goes by in a blink of an eye.  Even an additional 30 minutes of running time would have allowed some other interesting parts of their lives to be shown, but I also realize, as with any movie that there’s a budget that has to be met.

I heard a lot of complaints from fans and critics alike about the actor’s wearing bad wigs, Vince’s car not being the accurate model he actually drove on that fatal night, and a lot of complaints about things occurring out of the actual time sequence in which they happened.  So let’s start with the wigs. Yes, the actors are wearing wigs.  I think it would be next to impossible to find actors who not only resembled the band members, but also had naturally long hair.  To me, this is a silly complaint.

Yes. the timeline is inaccurate in a few places throughout the film, but I have to say I wasn’t that bothered by it.  The important thing is that the events actually happened. If their timing in the movie is a little off, I can live with that.  The true order should be reserved for an in depth documentary of the band, which historians would probably appreciate more.

While the car Neil drove on the night he had the car accident is indeed, not accurate, I fail to see how the model of the car really changes the horror of what really happened and seems to be an issue only with those looking to pick the film apart at every turn. 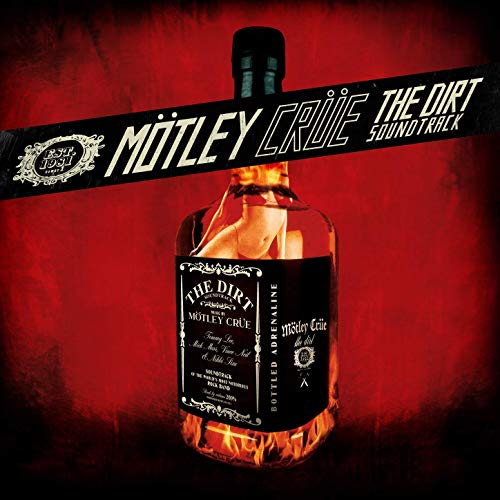 This film more than does Motley Crue justice as an important band in rock n’ roll history.  If you grew up in the 80’s, you already know that the band, was that generation’s version of Led Zeppelin, not only in star power, but as much for the wild antics of the band and destructive tendencies.  From the opening scene, you realize that this is not a Disney movie and I would caution those with children to watch the first 15 minutes before you decide if it’s appropriate or not.  There’s plenty of sex, drugs and debauchery to go around. While this is the life the band lived, it’s at time’s hilarious, and brutal and sad in others.  But, that only adds to the fact that the lives of the rich and famous rock stars isn’t always as glamorous, at times,  as many of the fans may think.

Jeff Tremaine did a terrific job as the director of The Dirt and manages to keep your interest with a whirlwind of a movie that ends before you know it.  Fans will love it. Critics will hate it.  This is nothing new for Motley Crue.  After all, they made a career creating incredible music which was loved by an enormous amount of people and panned by most critics. The soundtrack is also excellent,  being made up of what amounts to a greatest hits package with the addition of four newly recorded songs for the film. If you’re a Motley Crue fan, a rock music fan or just curious about the 80’s hard rock scene, I urge you to watch “The Dirt”.  It’s a fantastic journey through time with one of rock n’ roll’s most notorious bands! 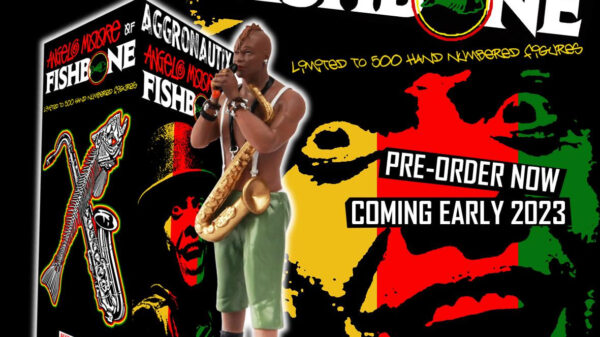 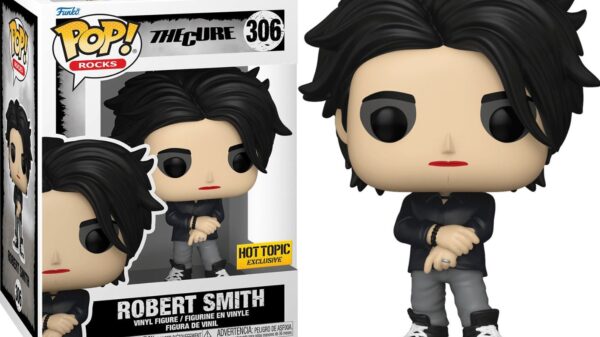 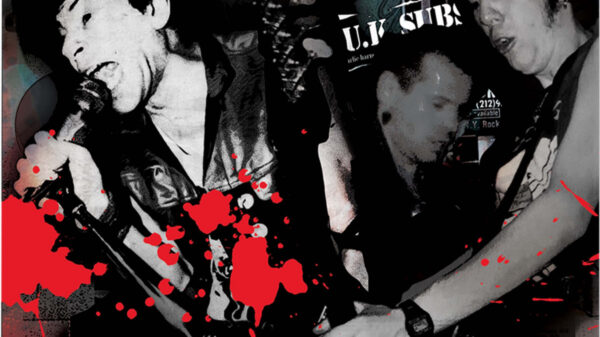 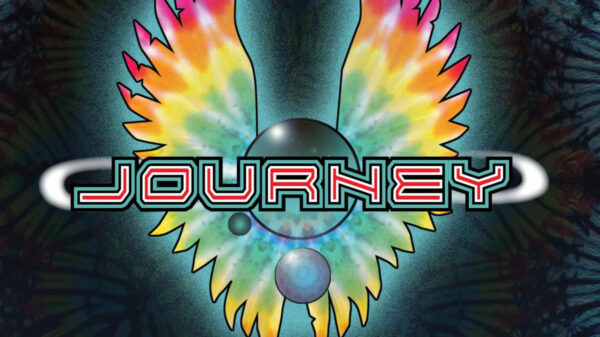 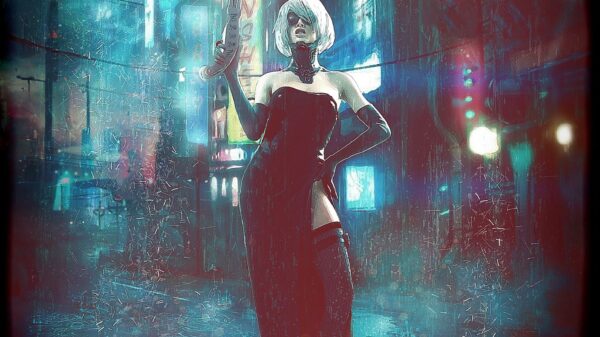 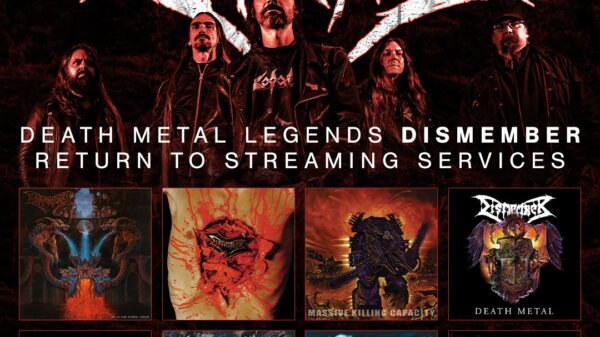 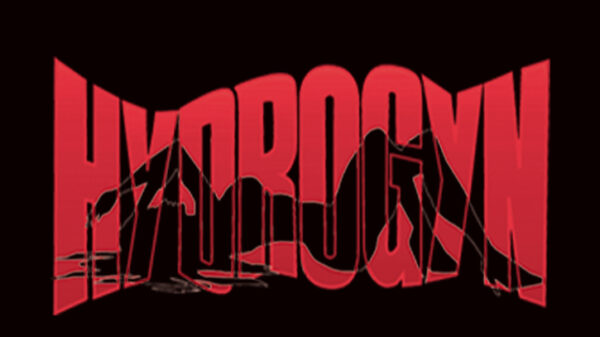 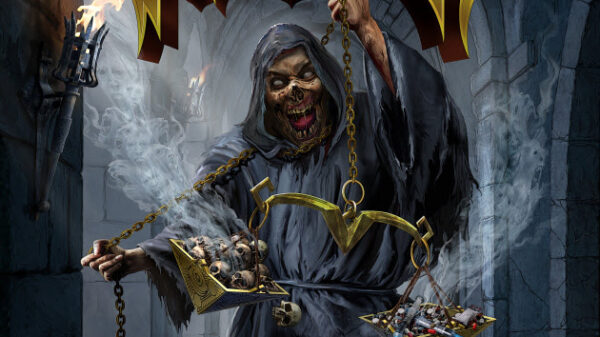