If Ozzy Osbourne has done one thing right with his solo career, it’s been employing some of the best hard rock and metal guitarists on the planet. Considering the company, being the “worst”, if you can call it that, of Ozzy’s guitarists is still an honorable place to be in heavy metal history. While none of the band members have been bad by any means, we’ve attempted to rank them by the impact of their contribution, breadth of work, and skill to determine who deserves the top spot, all the way to the least of the group.

Joe Holmes was actually a student of Randy Rhoads who took lessons from Randy early on. Holmes was a member of the band Lizzy Borden for their Visual Lies album in 1987. Holmes never performed on a full solo album for Ozzy but co-wrote several songs on the “Down To Earth” album and played on the song “Walk On Water”. Holmes was Ozzy’s live touring guitarist from 1995-2000. Like Brad Gillis, his lack of original studio material with Ozzy keeps him from being ranked with the others. 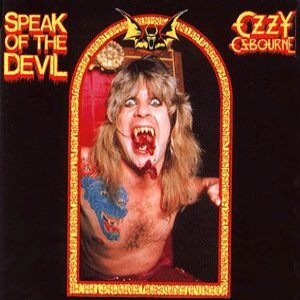 Brad Gillis (Night Ranger) replaced Randy Rhoads very briefly in Osbourne’s solo band with his sole effort with the madman being the live album of Black Sabbath songs called “Speak Of The Devil”. While Gillis is a great guitarist and does a solid job of re-creating classic Black Sabbath songs on the album, there is no original studio material with Ozzy to compare to the others on this list. Brad Gillis is still in Night Ranger and has been a constant member since 1982. 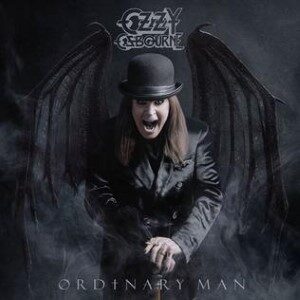 Guitarist Andrew Watt performed on Ozzy Osbourne’s “Ordinary Man” album which again divided fans, some who thought Wylde should return, while many others didn’t like the addition of collaborations including one with rapper Post Malone on the album. Critically, the album has been panned as an effort for Osbourne to remain relevant in a time period where hip-hop and pop music was the popular music styles. While it’s not that Watt isn’t a talented guitarist in his own right, he pales in comparison to the excellent guitarists that have performed with Osbourne over the years. 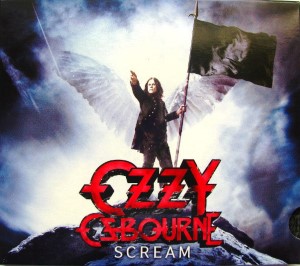 After Osbourne’s 10th album Black Rain, it was decided that new blood was needed in the form of a new guitarist and Osbourne brought in Greek guitarist Gus G. who had found success in his band Firewind. Gus G. replaced Zakk Wylde as guitarist for the album ‘Scream”. Many fans seemed divided by Osbourne’s decision to replace Wylde who had been with the band for 22 years at that point. While the “Scream’ album didn’t commercially sell as well, many fans liked the album and the sound of a different guitar style. Gus G. has since returned with critically acclaimed albums with Firewind as well as solo outings. 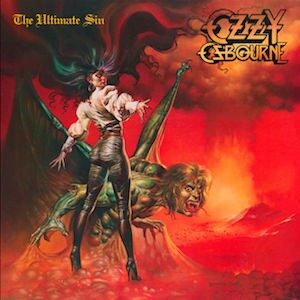 Outside of the live album of Black Sabbath songs, “Speak Of The Devil” which Brad Gillis performed on, Jake e. Lee was the first guitarist after Randy Rhoads to play on a solo album for Ozzy Osbourne. Released in 1983, “Bark At The Moon” was a hit for Osbourne, but Jake E. Lee was constantly being compared to the late Rhoads by critics and fans. Lee had a unique style all his own with an affinity for artificial harmonics. He would go on to play on the Platinum-selling album “The Ultimate Sin” before being dismissed for unknown reasons from the band by Sharon Osbourne, Ozzy’s wife, and manager. To this day, Jake E. Lee insists that he co-wrote material on “Bark At The Moon” but was not credited for it. Jake E Lee went on to form his own band called “Badlands” which received critical acclaim as well as “Red Dragon Cartel” in recent years. 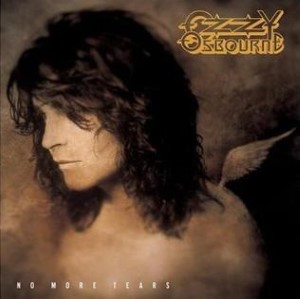 Zakk Wylde replaced guitarist Jake E. Lee in 1987, making his debut on the album “No Rest For The Wicked” at the age of only 19. He was immediately accepted by most fans and has appeared on more of Osbourne’s solo albums than any other guitarist including “No Rest for the Wicked”, “Just Say Ozzy”, “No More Tears”, “Live & Loud”, “Ozzmosis”, “Down to Earth”, “Live at Budokan” and Black Rain. Wylde has also found success with his own solo band as well as Black Label Society and Pride & Glory. Of all of the replacement guitarists in Ozzy’s lineup, Wylde’s playing style is probably the closest to Rhoads but is also his own recognizable style. Wylde deserves the second spot on our list for a unique sound and staying with Ozzy for over 20 years. 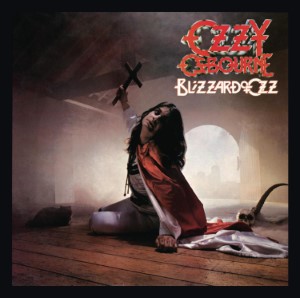 Randy Rhoads was an innovative guitarist with both his playing and signature sound. He ranks alongside greats like Jimi Hendrix and Edward Van Halen in the world of guitar rock. Unfortunately, due to a tragic airplane accident, Rhoads’ life ended at the prime of his career at the young age of 25. Randy Rhoads previously played with Quiet Riot alongside Kevin DuBrow on two albums released only in Japan before joining Osbourne’s solo band. While Ozzy was a charismatic guy and had built a career with Black Sabbath, it’s hard to imagine that his solo career would have been so successful without starting out with a guitarist of the caliber of Randy Rhoads. It’s still incredible to believe that Randy Rhoads created his legacy by only playing on two studio albums “The Blizzard Of Oz” and “Diary Of A Madman” in a short span of just two years. Rhoads earns our # 1 spot based on his incredible talent and the energy that he brought to Ozzy’s solo band in the important first phase.