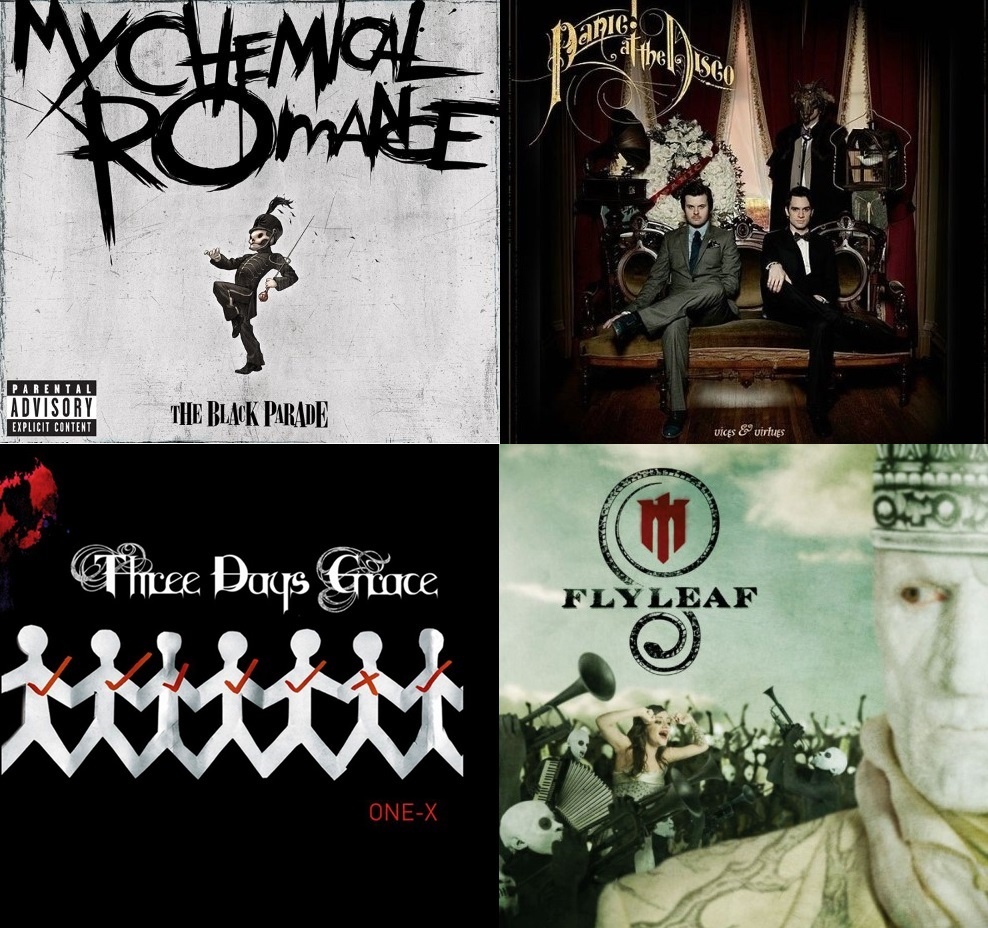 From the early 2000s to the 2010s emo culture seemed to take over. For some, it was the next big thing. Some considered it diet goth. Others looked at emo as a joke. Oftentimes it would even be confused with gothic. Many pop-culture gothic characters also were deemed emo by many as a result including Raven from Teen Titans.

While I never joined in the “phase”, I never hated on it. Then again before I came into the world of metal I didn’t know about other cultures, sub-cultures, or even anime yet. One of the things people tease emo people about would be the music. It often was more emotion-based and had a message, as compared to money, sex, and drugs. Sometimes the musicians were making legitimate art but were rejected for being different. Or it was assumed all emo people were alike. Many bands that fit the genre of “emo metal” aren’t metal either. Or at least don’t see themselves as being so.

My Chemical Romance’s frontman Gerard Way has personally rejected the label. The band is best known for creative, dark songwriting, emotional lyrics, and their singer’s unusual voice. Their best-known songs are “Welcome To The Black Parade”, “I’m Not Okay”, “The Ghost Of You”, and “Helena”.  These songs all hit an emotional connection with their audiences, most of whom were emo. The band also wore a lot of dark clothing and their gothic attire didn’t help destroy the label that destroyed them. “Welcome To The Black Parade” is often referred to as the emo national anthem. The first band people think of when hearing emo, isn’t emo. But their sound, style, and vibes just fit so well it’s hard to picture them as anything else.

Flyleaf and Skillet had lead singers who grew up with depression and death in the family. Many of their songs deal with rebellion as well as emotions while looking for a light in the darkness. This is similar to My Chemical Romance. One large difference in the bands would be Skillet and Flyleaf members are openly Christian. Their faith is often reflected in the lyrics.

While early-mid Skillet seemed more emo, they are now a “sports” band. Everyone from WWE to the NFL, to college sports has used their fist-pumping anthems. This has made them one of the most well-known bands in the past few decades. Another group known for anthems and getting fist-pumping is Flyleaf. With countless hit singles and massive sales success, they became one of the biggest punk/metal acts in recent memory. Another band with Christian themes that didn’t beat you over the head with it, Flyleaf has also been huge both inside and outside of the emo community.

Green Day is one of the best-selling artists of all time. With total records eclipsing 75 million, they are (in sales) bigger than Black Sabbath. Commonly referred to as the biggest punk band ever, they have enough material to where many consider them to be emo.

Three Days Grace could also be included with songs like “I Hate Everything About You”, “Never Too Late”, and “Time Of Dying” easily falling into the emo category.

Another big name of this era is Panic! at the Disco. For years they were huge. For many, it was them and My Chemical Romance. With Brendon Urie at the helm, they have made a huge impact. Though they have converted to more of a pop sound, the band will always be known for their roots.

To be fair, a lot of punk bands fit into emo. So do gothic-inspired/styled ones. This is because many of their classic themes easily crossover. The same can apply to most forms of metal and many pop artists. Overall emo music can cross into many forms and shouldn’t be a label itself. Like Christian metal. It should all be labeled metal if it’s metal. Unless we want to call Skillet a “Christian Emo Punk Hard Rock and Nu Metal” band. Overall labels are stupid. They divide and music brings us together.

A lot of good things came from the “emo movement” including a lot of great music. Many great artists wouldn’t be known without them, or the movement. So thank you. I like music with a message, with emotion. It’s more relatable and artistic to me than a song about drugs or sex. Or grunge. Even happy people can relate to “emo metal” and appreciate it for what it is. That’s where I fall in. I love good music for the sake of good music. “Emo” music, from what I’ve heard is actually great.

In this article:emo, metal, my chemical romance, paramore, skillet 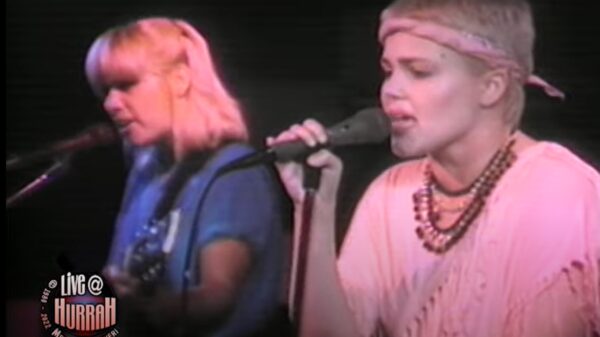 The Go-Go’s have posted an early video of the band performing way back in 1980 and it’s an awesome piece of rock music history....

Recently Steve “Cast Iron” Smith, vocalist for the legendary punk band Red Alert, passed away. His legend lives on if you can access the...

Wendy O. Williams only adds to her legendary punk queen status with this outstanding concert from 1985. With a special guest appearance by Lemmy... 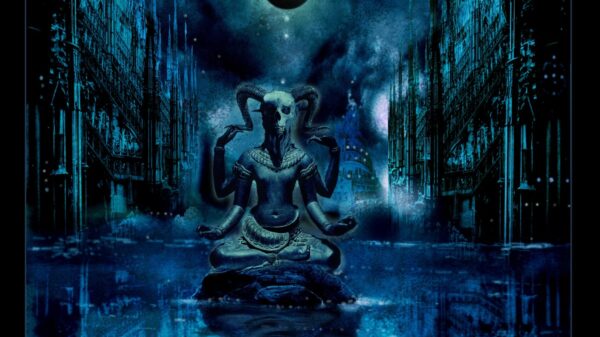 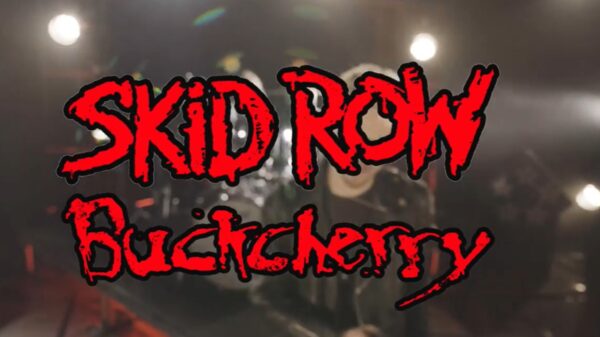 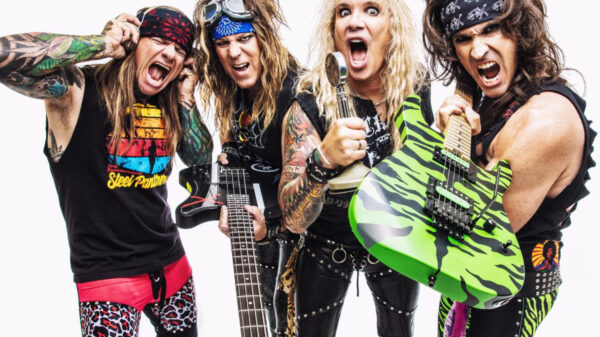 With the recent announcement of their sixth studio album On The Prowl and the launch of their “Who’s Your Daddy(‘s Jokes)” series on YouTube, California rock...