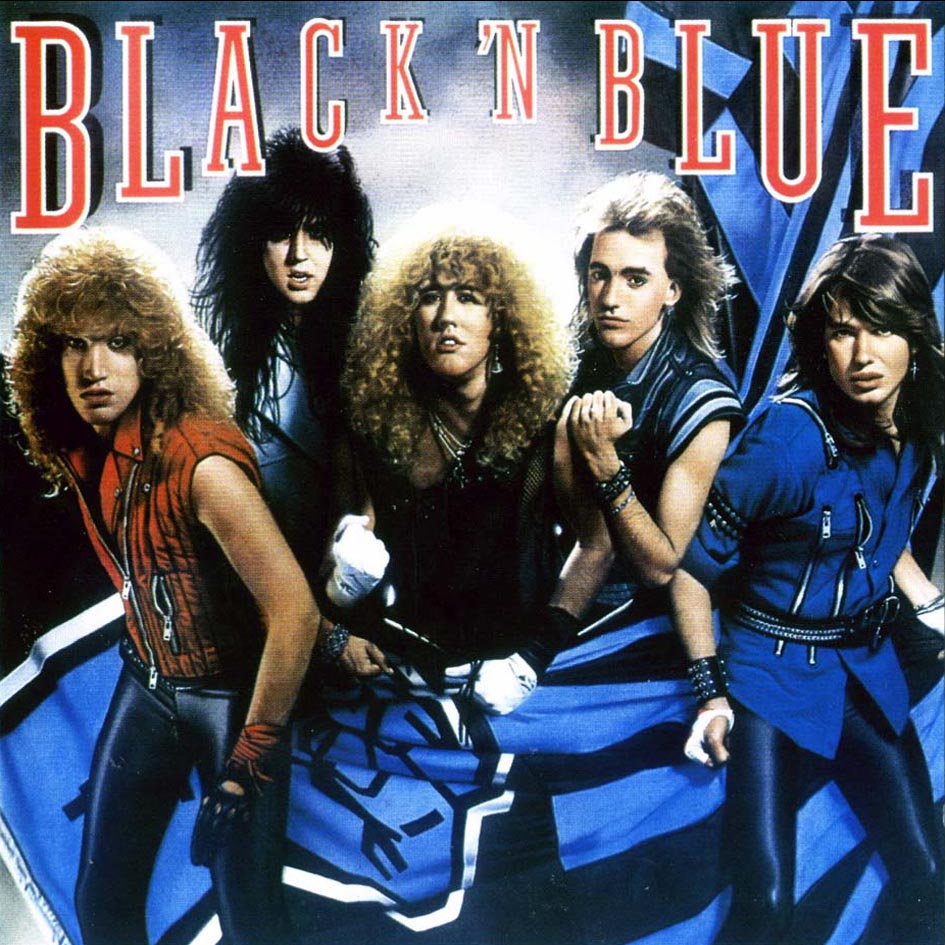 Black ‘N Blue was formed in 1981 and released four successful and critically acclaimed albums through Geffen Records including their self-titled debut (1984), “Without Love” (1985), “Nasty Nasty” (1986), and “In Heat” (1987), with the latter two albums produced by the legendary Gene Simmons of KISS. The band, which featured Jaime St. James (vocals), Tommy Thayer (lead guitar), Jef “Woop” Warner (guitar), Patrick Young (bass), and Pete Holmes (drums), started in Portland, OR as a group of friends that came together to make their mark on 80’s hard rock. The band eventually relocated to Los Angeles and was signed to Geffen Records.

Black ‘N Blue would go on to sell over a million albums throughout their tenure in the ’80s. The band scored a hit single in “Hold On To 18” (which was featured on the group’s first release), a track that is widely known as a hard rock classic and still garners airplay on stations across the country. Their 2nd single (off Without Love) Miss Mystery was a great success for the band. In addition, the band toured relentlessly with the likes of KISS, Aerosmith, Queensryche, Night Ranger, Yngwie Malmsteen, among other platinum acts.

So Where Are They Now?…

Tommy Thayer joined Harlow for their sole album in 1990. He played on Doro Pesch’s 1990 solo album “Doro” and joined the band Shake The Faith which released one album called America The Violent in 1994. Tommy Thayer and Jamie St. James also starred in the L.A. all-star Kiss tribute band Cold Gin alongside Cold Sweat members Anthony White and Chris McLernon. This would later prove to be beneficial to Thayer as we become the tour manager for KISS before replacing Ace Frehley as guitarist in 2002. Tommy is still the lead guitarist in KISS and has performed on the albums Sonic Boom and Monster.

Jeff “Woop” Warner joined former Rough Cutt guitarist Chris Hager in the short-lived project called Woop & the Count and played in an early line-up of the band The Dead Stars On Hollywood. He would later go on to play guitar for the band NYC.

Patrick Young is still a current member of Black N’ Blue and is also the current bassist in the Portland area band The Loyal Order.

Pete Holmes took roles in the bands Malice, The Black Symphony, and Mandy Lion’s WWIII. He also played in bands with Michael Schenker, Uli Jon Roth, Peter Gabriel, and Ted Nugent before becoming the drummer for Ratt after a much-publicized split between Ratt band members and Bobby Blotzer. Holmes is still the current drummer in Black N’ Blue.

Black N’ Blue haven’t released any newly recorded material since 2011, but they are road warriors when it comes to rock n’ roll cruises and festivals on the live circuit.

The current band lineup is listed as:

Visit the bands websites at the links below:

White Lion…Where Are They Now? 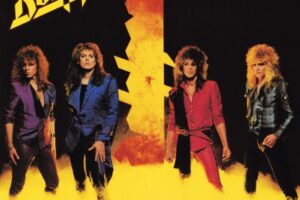 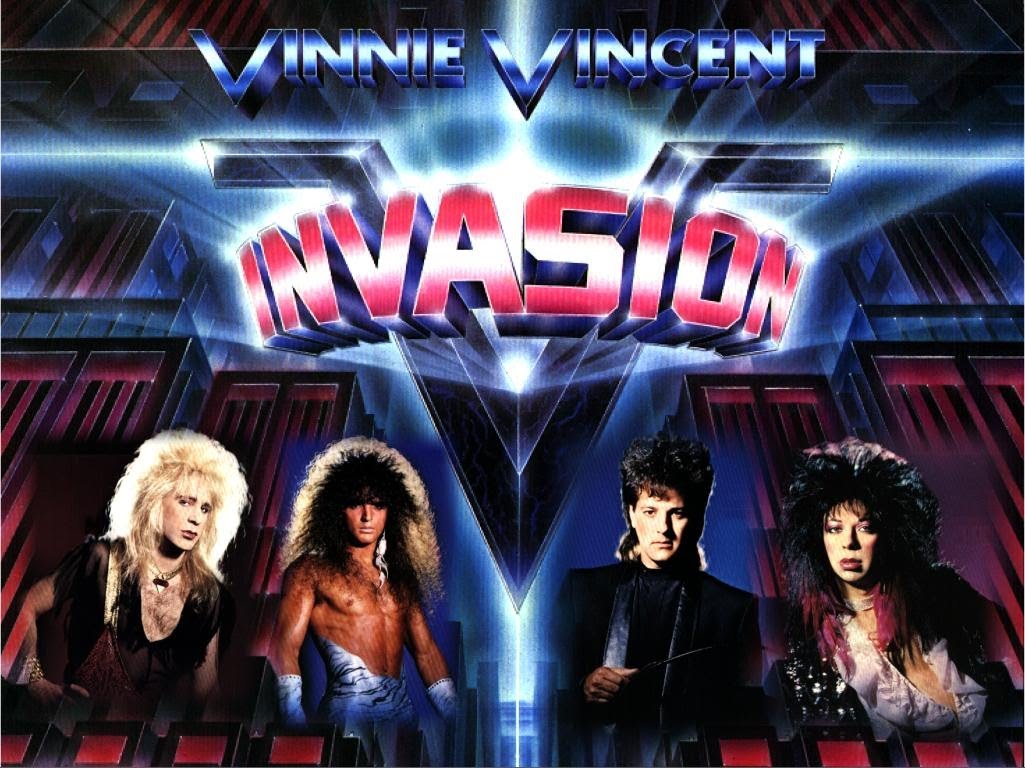 Vinnie Vincent Invasion…Where Are They Now? 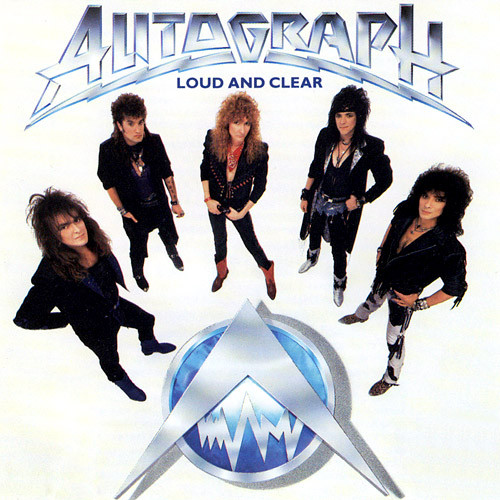 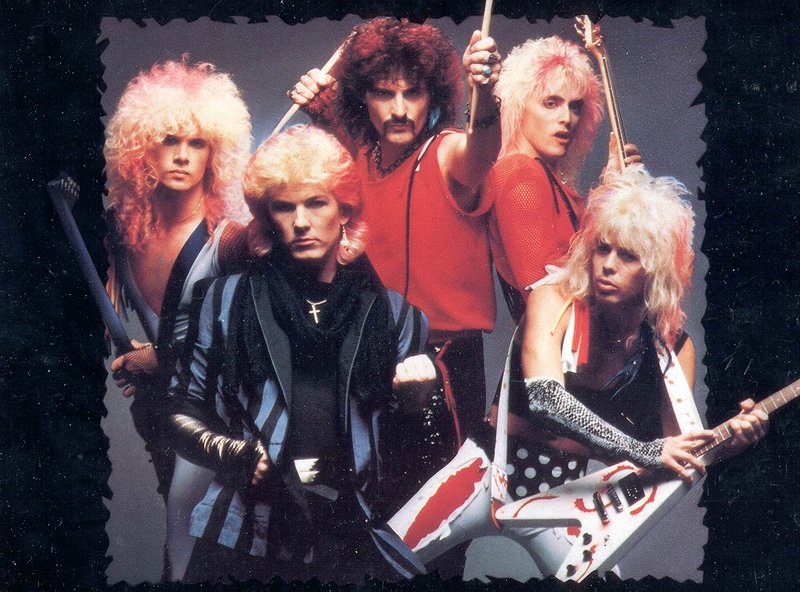