Listen To New Song By Journey, "Don't Give Up On Us" 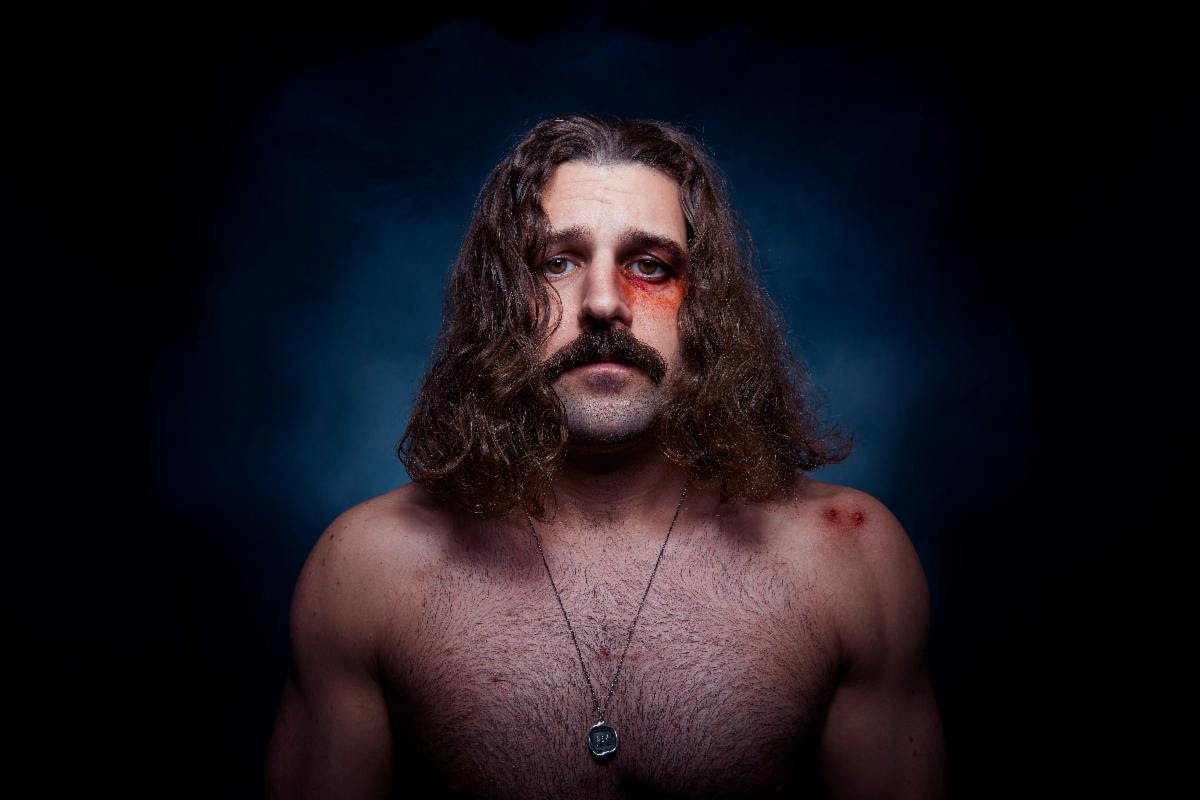 Rocker ANDREW HAGAR makes a strong statement with the hard-charging song “Red Light Appetite” and its video, a cinematic + blood-thirsty vampire Western video that he shared today (November 18) ahead of the single’s release tomorrow (November 19).

“Red Light Appetite” was filmed in a ghost town outside Austin, Texas, called “J. Lorraine Ghost Town.” This location has been featured in many well-known movies and TV shows, such as Westworld and The Walking Dead. “We filmed in an actual saloon on location,” says HAGAR. The video was directed by Tyler Wolff of Wolffhaus Studios, a creative collective known for its commercial, film, and music video work. Some of the other artists he’s worked with are Machine Gun Kelly, Yelawolf, Ed Sheeran, and Snoop Dogg, to name a few.

More quotes from HAGAR are below, along with the single artwork, lyrics, and info about the song.

–How would you describe the video?
The video for “Red Light Appetite” was inspired by horror classics such as Evil Dead, 30 Days of Night, The Lost Boys, and From Dusk Till Dawn. We were really going for a particular vibe with the color and photography, and I think we accomplished that pretty well.

–What was it like to shoot the video?
From concept to completion, the whole thing came together in about two weeks, bell to bell. We were under some serious time and budget constraints, but I’m so happy with how the music video turned out! We were filming on a full moon and didn’t wrap until 4 am, which is pretty perfect considering both the subject matter, themes, and lyrics of “Red Light Appetite.” We even got members of a real bonafide motorcycle club to be involved with the video. Shout out to The Amigos for being so rad and such wonderful people on set.

–Who is playing the role of the cowgirl vampire?
Our main vampiress was played by Torrie Blake, a model who has been featured in many print ads and music videos. She is also a real-life rancher, cowgirl, and horse breeder.

–Who is the cowgirl vampire seen playing guitar?
Our guitar-playing vampiress, Lexii Lynn Frazier, is a professional touring guitar player and rising social media star. She plays for some big pop and R&B acts, such as Pink Sweat$, Kehlani, Chloe x Halle, Ian Dior, Nelly, and many more.

–Can you give us some details about the recording of the song?
“Red Light Appetite” was written and recorded on the spot in Trev Lukather’s home studio in Los Angeles with additional drums recorded at Jake Hayden’s studio, also in L.A. Vocals were myself, Trev Lukather, and Jake Hays. Guitars and bass were tracked by Trev, and drums were tracked by percussive powerhouse Jake Hayden.

–What inspired the song?
The song was inspired by my own struggles with the cycle of addiction. Not being able to identify the difference between love and lust, using sex as an unhealthy coping mechanism, burying my trauma with drugs and alcohol. Basically all the hallmarks of an addict prior to an intense spiritual awakening.

–Will the song appear on an album? Will your two other songs on streaming platforms (“Cold Knife Karma” and “Judgement Day”) be included?
“Red Light Appetite” is part of a bigger release, Limited Edition Psycho, which will drop in 2022. My recent singles “Cold Knife Karma” and “Judgement Day” are both stand-alone singles and will not be part of the upcoming record, but I will be releasing other singles in the lead up to the full-length album.