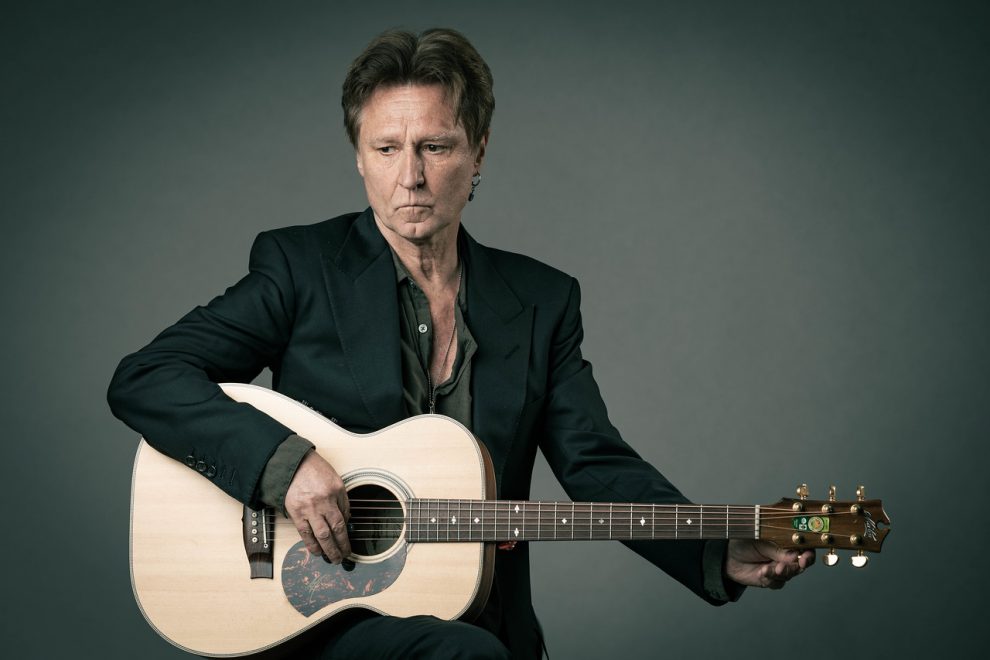 Sure, we all know John Waite’s # 1 hit song “Missing You”, but did you know it was written about former MTV VJ, Nina Blackwood. During a new interview where he discusses his brand new album, Wooden Heart Acoustic Anthology the Complete Recordings Volumes 1 2 3, Waite confirmed that the song was indeed written about Nina.

You can read an excerpt from the interview below:

XS ROCK: Well, that brings me to one of my next questions, So, of course, everything changed when you had your number one hit with “Missing You”, which is a classic song, everyone loves that song. And of course, you’re still widely known for that.

In Nina Blackwood’s book, VJ: The Unplugged Adventures of MTV’s First Wave, she stated that the song “Missing You” was about her. I was just curious if you could confirm or deny that statement?

Is your hit song “Missing You” written about MTV VJ Nina Blackwood?

Read the full interview at https://xsrock.com/exclusive-interview-with-john-waite/ where he discusses his new album, the struggles of being in the corporate music business and much more.

Listen To “A VILLAIN’S MONOLOGUE” By Blood Command!

FLOTSAM AND JETSAM Warn Fans to ‘Brace For Impact’ with New Video
Dirty Honey To Open For The Black Crowes’ Summer 2021 U.S. Tour