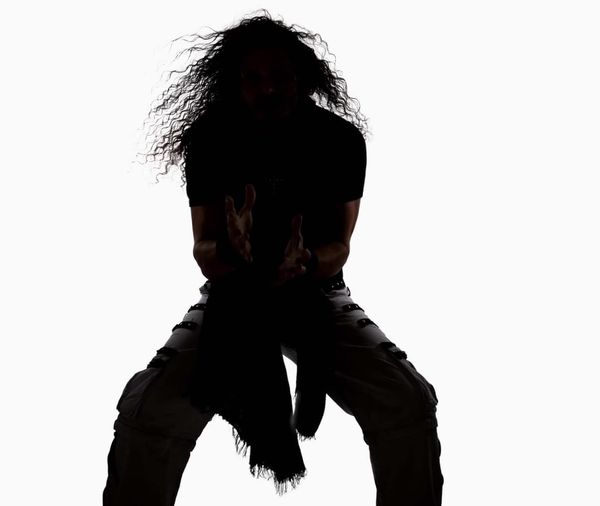 The ongoing feud between guitar virtuoso Yngwie J. Malmsteen and his former singer Jeff Scott Soto reached a new peak yesterday when each posted their side on social media regarding an incident at a recent show:

Hmmmm…. I think some people are making up stories to be in the media again

Kids, don’t believe made up BS from people who are trying to stay relevant!

He’s not important for me to cancel my show to my fans. On the other hand I was told by my agent that he snuck in there without paying so the security threw him out

Certain people make up stories… turn up at my show, get kicked out by security because they snuck in the venue WITHOUT PAYING, then turn around make up a story to try and grab media attention… some people are sick. STOP stalking me and get help

I will put this to rest after clarifying a few things, God forbid ANYONE thinks I am trying to drum up press, especially by berating someone in the process.

I post my past on social media to celebrate and share the pride I have for my musical endeavors the past 4 decades. I don’t and don’t need to ride anyone’s coattails, stalk or trying to drum up press for myself, I have my music and the current things I partake in to do this. Everything else I share is a celebration, nothing more, nothing less.

I went out to a venue I frequent for the past 21 years, I have played this venue more times than I can remember or count and know all that have been and still there since I walked through those doors the 1st time in 2001. I have not ‘snuck in’ to a show since 1988 when I heard of an intimate jam Prince was throwing at an undisclosed location which I found out about and finally made it in 15 min before he was done playing. That said, if I have to sneak into a venue or not pay to get into one for ANYONE, I simply would not even be near the building, I am 56, not 16!

Lastly, I went to this venue to see someone play who is very near and dear to me. When I found out who the headliner was, I decided it best not to go as I didn’t wanna ruffle any feathers in any way. Then I decided I will go but leave before said headliner begins as I had no interest in seeing that part of the evening anyway.

If anyone has been paying attention to interviews, award speeches and even my own social media where I have stated numerous times all I want in my life is peace, no enemies, no animosity ESPECIALLY with ANYONE in my past, they will know my intent is ONLY about leaving this planet with no water under the bridge. I extend olive branches, continue to celebrate my past with a positive spin, and make sure everyone knows I wanna hug it out with anyone who has or has had any issue with me. If this is ‘sick’ then institutionalize me immediately! ONSLAUGHT TO BE INDUCTED INTO ‘METAL HALL OF FAME’ AT DEATHFEST MARYLAND 2022
Arch Enemy launches video for new single, “Sunset Over The Empire”