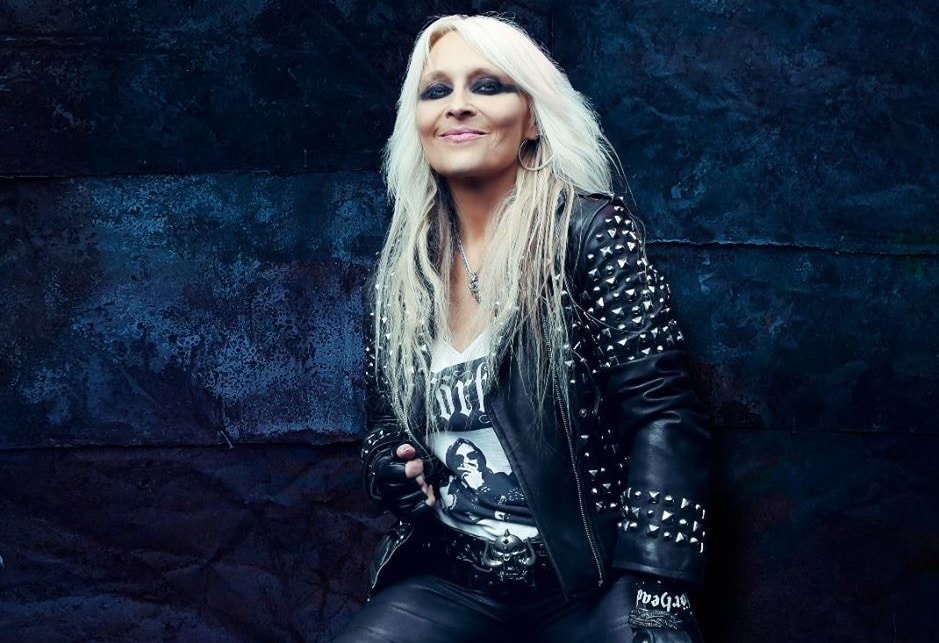 Doro discusses her new U.S. tour dates as well as a surprise song collaboration that she’s currently doing with another well-known metal singer. Doro is called the Metal Queen and she rightfully deserves the title and the crown. She is one of the most humble and down to earth performers in metal music that you’re likely to meet and she absolutely lives for metal music and it’s fans.

Listen to our interview with Doro below or any of your favorite Podcasting platforms like Apple Music, Spotify and more! 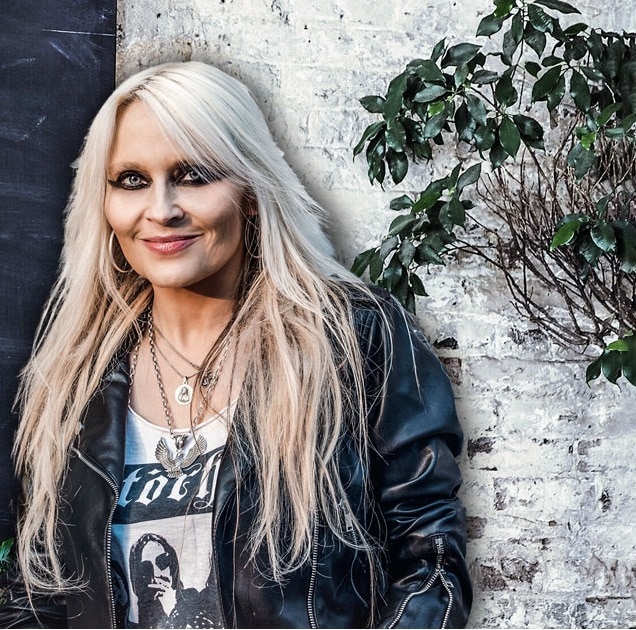 Keep up with Doro at the following web sites: