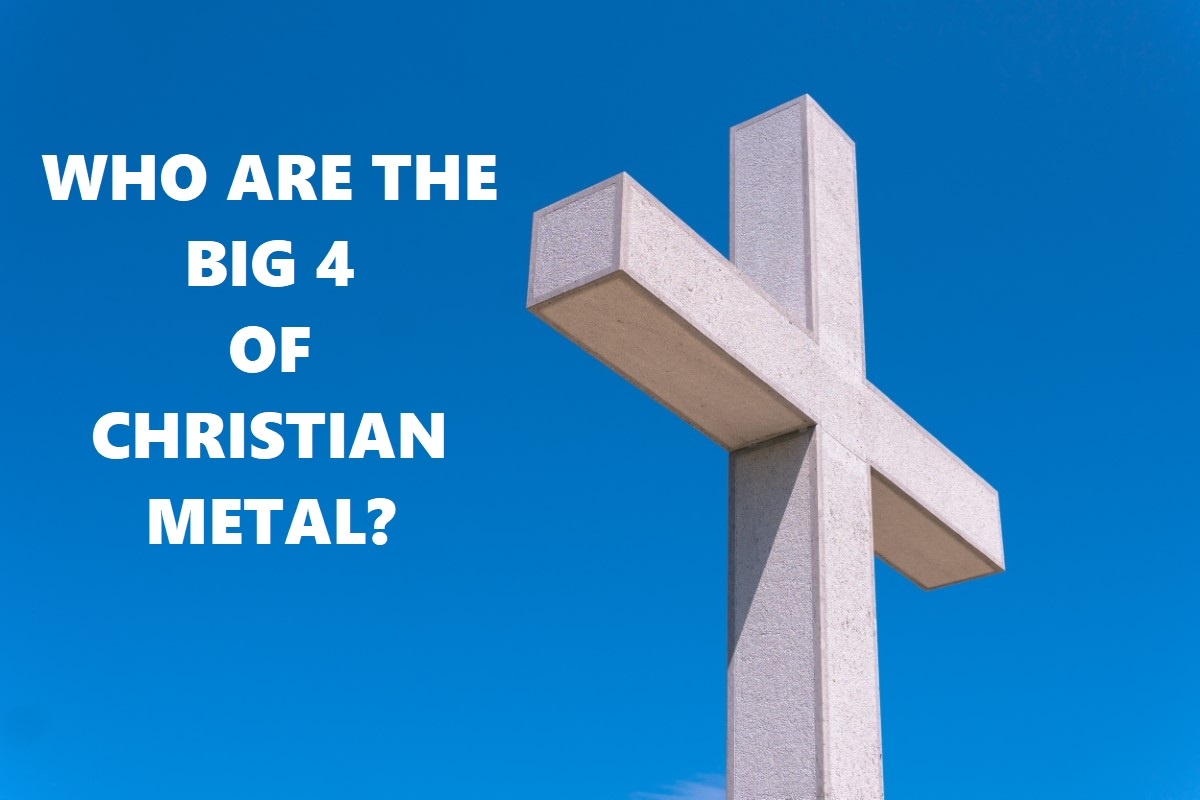 Since Metallica, Megadeth, Slayer, and Anthrax became the big four of thrash metal, they have caused many metalheads to look at things in a top-four format. These four were clearly the most well-known and successful thrash metal bands in the world. They were also the most influential, hence the term big four. But does Christianity have its own version? Are there even four successful Christian metal bands? The answer to both is a resounding yes. There will also be criteria to make this list. All four bands must have all members as Christians (which eliminates speed metal icons Impellitteri) and faith-based lyrics. The band must also openly be Christian and can’t have actively avoided the label (Evanescence). Lastly, they must have a musical impact and millions of records sold. Only the best selling acts make this list, which eliminates Thousand Foot Krutch (over 1 million units sold) and Flyleaf (2 million) There also can’t be a big question as to whether the lead singer is still a Christian (Paramore) and must be a metal band (Creed). Finally, they need to have started as a Christian band. 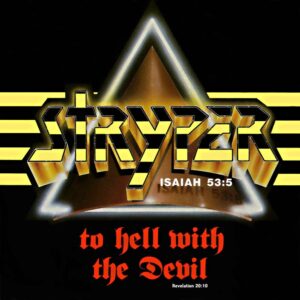 Over 12 million total units sold with multiple Platinum and Gold records. They had two albums in the 1980’s sell over one million total units in the United States (though their label went bankrupt before In God We Trust was officially awarded Platinum status and it remains Gold.) They have been huge in spreading power metal throughout Japan and South Korea as well as being important figures in melodic metal. (Not melodic death metal). They have been references or stated as an inspiration by Skillet, Lady Gaga, Twiggy (Marilyn Manson, Nine Inch Nails), Babymetal, and many others. They ruled Dial MTV and the MTV Top 10 Music Videos in the early days of the two shows despite being boycotted by both Christian and secular platforms alike. Since their break up and reunion, especially since 2009, they have been seen as one of the few hair metal bands to age gracefully, with many finding their modern music better than their certified works. 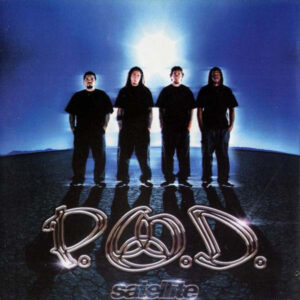 3 Grammy nominations for Best Rock or Best Metal Performance show how respected they were in their day. They had three consecutive albums certified from Gold to Triple Platinum in the United States. Their single “Youth of the Nation” helped to define a generation. To this day, while many look at nu-metal as a joke, even they respect P.O.D. for the songwriting, the vocal work, and the musicianship. P.O.D. has sold over 12 million albums and had massive success around the world, being a rare rap-metal group that actually could make legitimate music. Their works have been featured in several films such as The Matrix series and Here Comes The Boom. Payable On Death has a permanent legacy of greatness that reached into secular platforms as well. 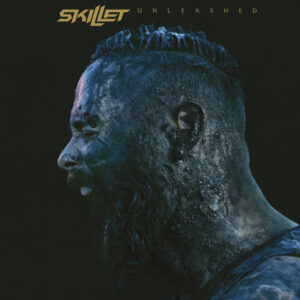 12 million albums sold, over 12 million singles sold. That’s still underselling the success of two-time Grammy nominee Skillet. “Monster” has over 3 billion global audio streams, while several other singles of theirs have over 1 billion. No, that’s not a typo, billion with a “b”! They are one of the most heard bands in the world and since their 2010 mainstream success, have become certified superstars. YouTube is filled with artists covering some of their best-selling singles. Of the big four of Christian metal, Skillet, who easily fits under the nu-metal genre, is easily the best selling of the group. From 2010 until 2020 they were one of the best-selling heavy bands in the world. 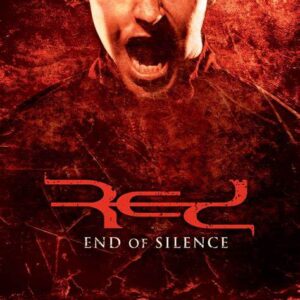 2 Grammy nominations and 2 RIAA-certified singles. Their debut album hit Gold status in the U.S. and made sure they had some time in the spotlight. They are well respected in the rock and metal industry and have been successful in general. Their first record not only sold over half a million copies but also gave them a Grammy nomination and over one million singles sales. They have sold over three million records, over one million singles. Red had one album that put them on the map and is still going strong to this day.

In this article:christian, christian metal