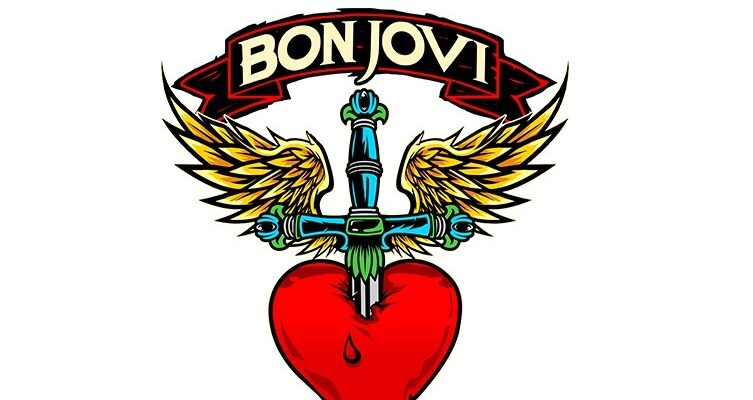 Bon Jovi just started a tour and many fans are asking what’s going on with Jon Bon Jovi’s voice?

The change in his voice seems so drastic that some fans are worried about Jon’s health with some people even asking if he could have had a stroke or some other ailment that caused the change in vocal ability. Jon supposedly had a bout with COVID back in October of last year and perhaps there could be some lingering effects from that. Bon Jovi still seems to be putting on a high energy performance, but some are dismayed by the vocals that have been called “flat” or “sounding out of sync”.

Whatever the reason, hopefully, Jon improves soon as some of the fans that were eager to see the band live have left disappointed with his singing.

One thing for sure, he’s definitely giving a live performance and not lip-synching.