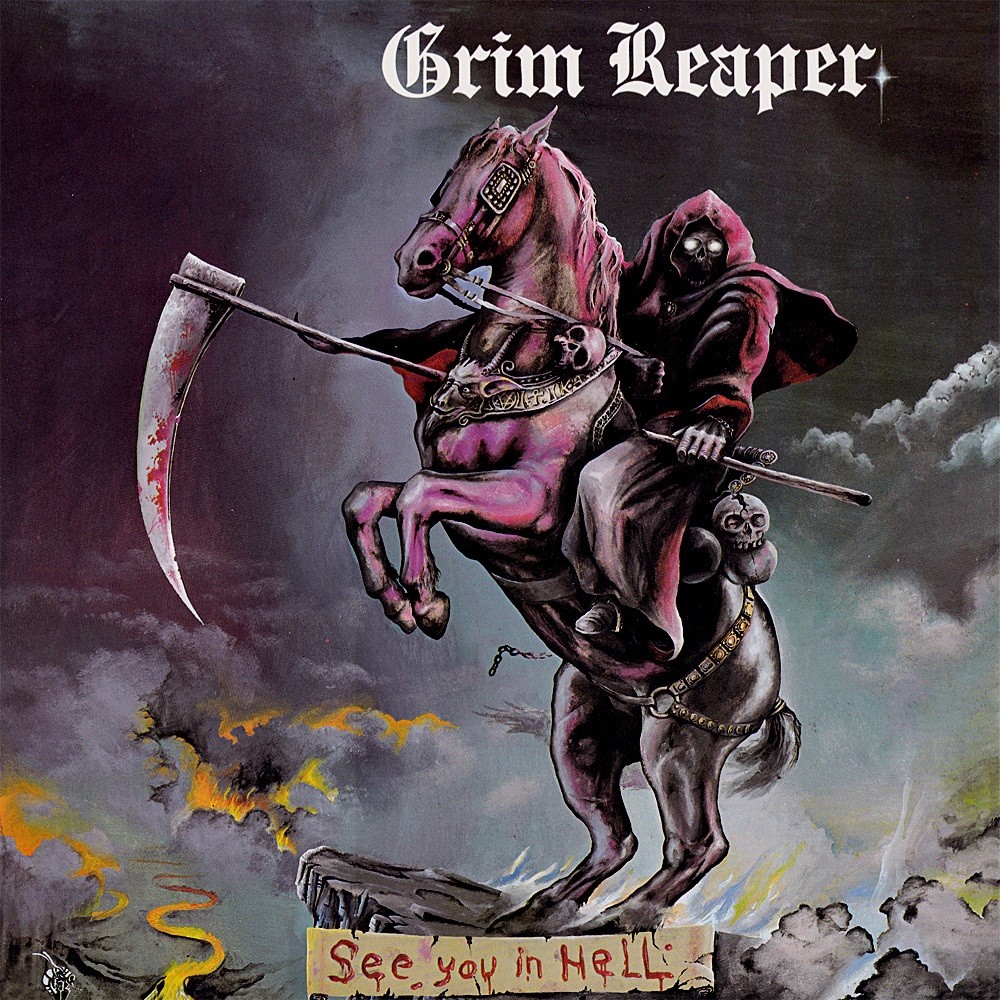 Steve Grimmett, lead singer for the metal band Grim Reaper has passed away at age 62. Steve’s brother has announced his passing today. No cause of death has yet been determined. Grimmett recorded the following albums with Grim Reaper: See You in Hell (1983), Fear No Evil (1985), and Rock You to Hell (1987). He would go on to record two new studio albums as Steve Grimmett’s Grim Reaper, Walking in the Shadows (2016) and At the Gates (2019).