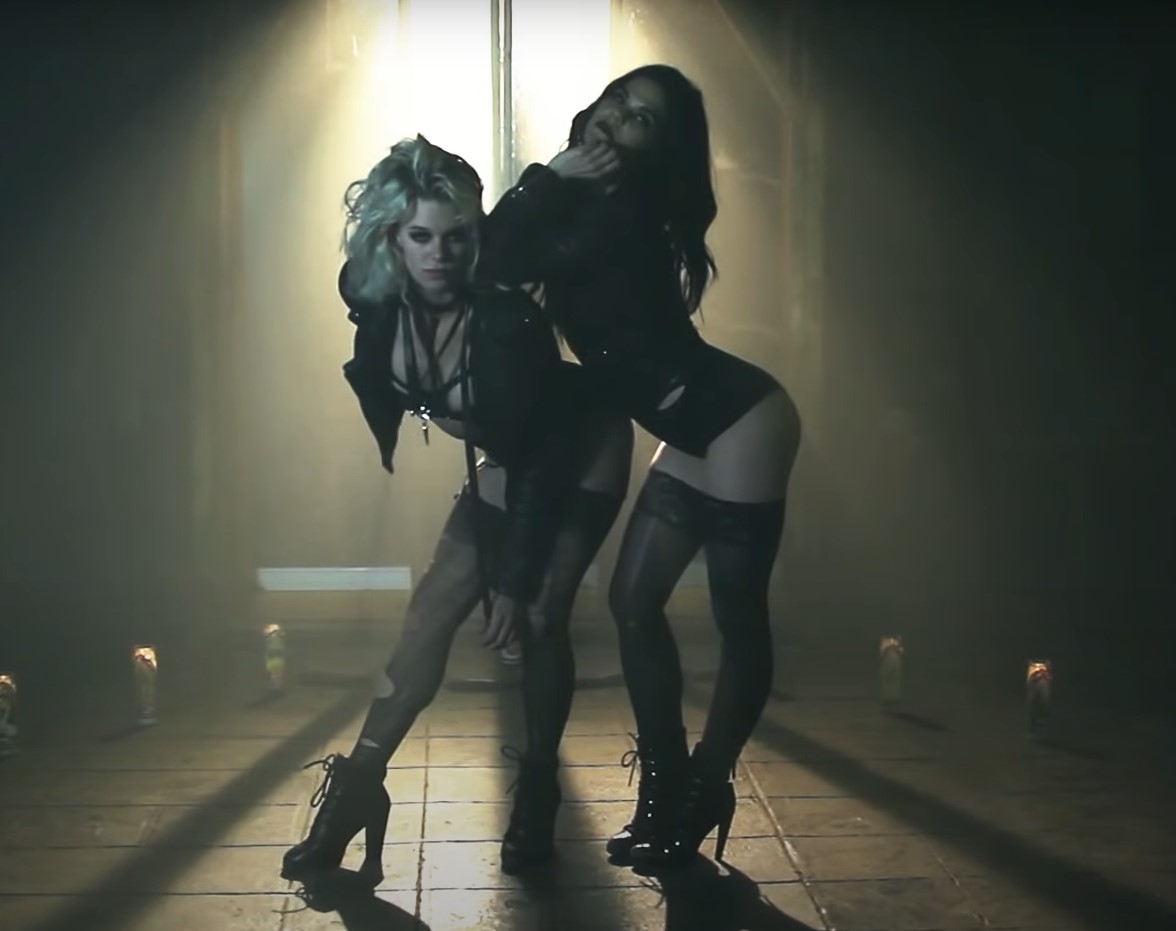 The band attracted significant attention for the over-the-top salaciousness and sexiness of the accompanying music video for the song. The song pays homage to boredom, day drinking, and lipstick lesbian sex.

Check out more on Gina And The Eastern Block at their official webpage: https://www.ginaandtheeasternblock.com/

In this article:gina and the eastern block