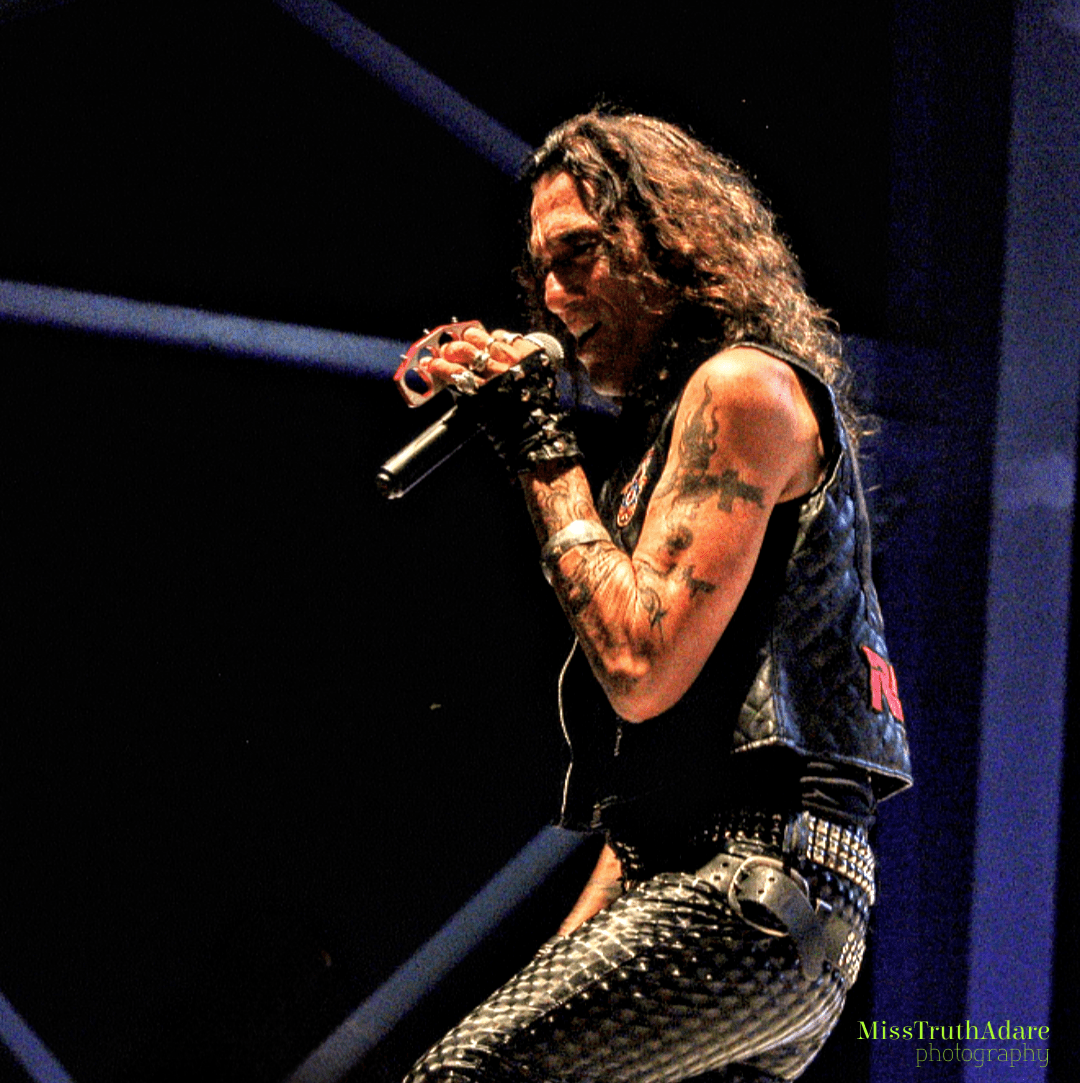 As the founder, lead singer, and songwriter of the metal rock band RATT, Stephen Pearcy led his creation to mega multi-platinum success year after year from 1984 – 1991. RATT climbed up the charts with singles from Out of the Cellar soaring past Prince’s ‘Lets Go Crazy,’ Van Halen’s ‘Panama,’ Madonna’s ‘Borderline‘ and David Bowies ‘Blue Jean.’
The record generated top ten singles followed by sold out tours throughout the world. This momentum remained with every proceeding RATT album to include their most recent release of Infestation in 2010.
Throughout RATT’s nearly four decades of success with Pearcy at its helm, they released 8 albums and played thousands of shows worldwide all the while selling over 20 million records.

Given the mammoth success of RATT, Pearcy was looking for extraordinary when choosing a label and the only label deemed agile enough for the task was Golden Robot Global Entertainment headed by CEO and President, Mark Alexander-Erber with Pearcy explaining, “It is with great pleasure to announce my having signed on with Golden Robot Records. Choosing a label to handle my music spanning 40 plus years in the industry is no easy task. Although, Mark & Golden Robot have captured the modernization of the industry & marketing, as well as, held onto the old school style that has served me well for decades, both of which are needed to handle a catalog as mine and the new music I bring to the table. As an artist, songwriter, & performer, evolving is inevitable, therefore my team has to be on point & lightning quick to keep up. Mark & Golden Robot understand that concept and I look forward to our collaboration. With our first endeavor being the Stephen Pearcy Legacy album, this album will be a career retrospective from 1976 to date. I look forward to sharing never heard RATT classics in their infancy, early RATT with Jake E. Lee, Live RATT, Arcade, solo covers, the last song written with Robbin, the last song written with Warren, and so much more. This is the first time I’ve reached so deep into the archives and it’s truly been a labor of love. Cheers to Mark & Golden Robot, we are about to bring RATT & 80’s music fans the most authentic and thorough archive of music that was an interictal part of creating the 80’s Sunset Strip music scene!”

Alexander-Erber has also expressed his excitement at the finally getting Pearcy over the dotted line after years of courting “Out of the hundreds and hundreds of signings we have had over many years, I have to say after a long while courting Stephen I’m absolutely honoured he has joined our Golden Robot Family, helping us to bring rock back to the forefront. He truly is one of the best and to be part of our roster is wonderful, we have some fabulous releases planned for 2022/23.”

In this article:ratt, stephen pearcy