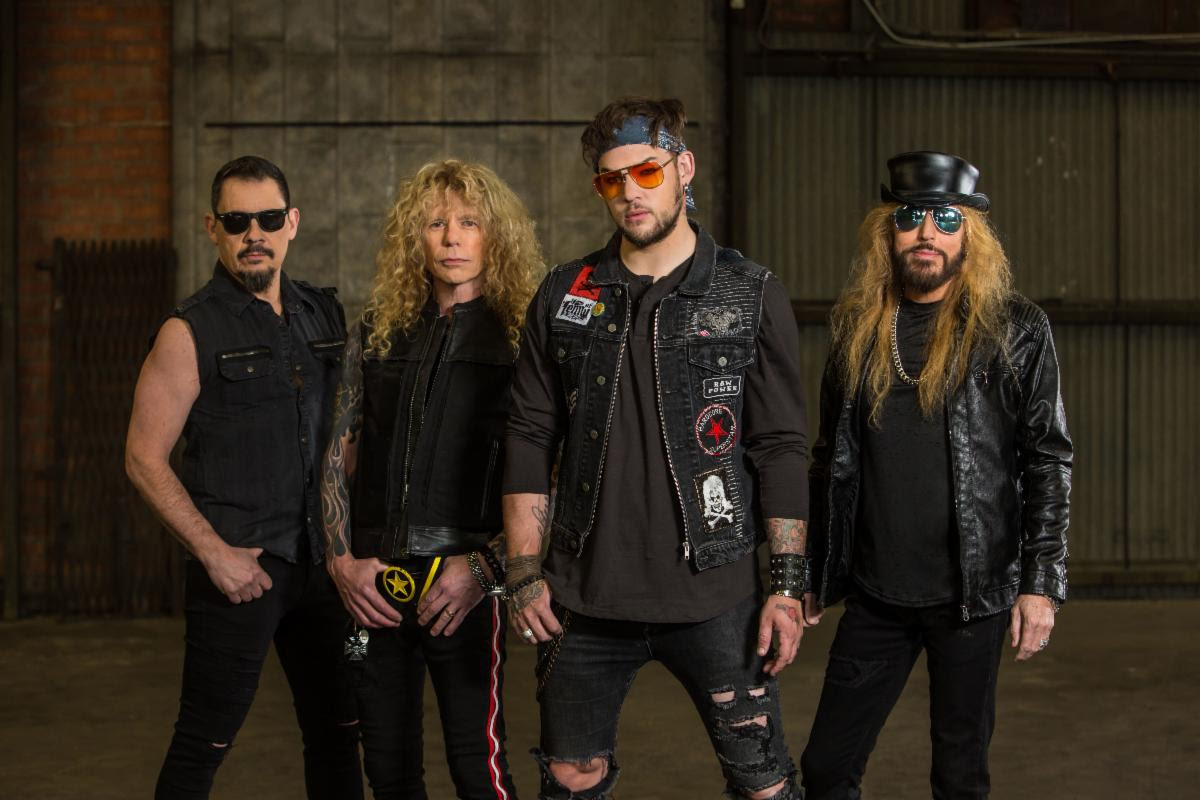 Frontiers Music Srl is pleased to continue their partnership with James Durbin as he continues on his path to wave the flag for almighty heavy metal with his new band Cleanbreak! Mike Flyntz of Riot V, Perry Richardson of Stryper, and Robert Sweet, also of Stryper round out the line-up. Their debut album, “Coming Home” will be released on July 8, 2022. Today, the band has released the first single and video from the album, the title track.

After Durbin’s well-received debut album (under the moniker “Durbin”), “The Beast Awakens”, James was eager to explore more opportunities to create heavy metal music within the Frontiers family and the label was more than happy to oblige. After some discussion about his inspirations and the musical path he wanted to pursue, Cleanbreak was born. Cleanbreak sees Durbin paired with guitarist Mike Flyntz of Riot V and the rhythm section of bassist Perry Richardson and drummer Robert Sweet, both of Stryper.

Durbin’s goal was to craft an album that paid homage to a more traditional American heavy metal sound, ie. Riot, Fifth Angel, etc. and for that task Mike Flyntz was an ideal choice considering he dazzles with his fretwork and has been a member of Riot since 1989 (who changed their name to Riot V in 2013).

With James killer vocals and Flyntz’s guitar prowess in place, an ideal rhythm section was needed. With Stryper’s long-lasting heavy metal legacy and their current studio albums being the heaviest of the band’s career, the band’s rhythm section of Robert Sweet and Perry Richardson seemed an ideal pairing to get involved with Cleanbreak. Both are criminally underrated players in the metal genre and it is a delight to see them shine in Cleanbreak, just like they do in Stryper.

Raise your fists in the air and get ready to play your preferred air instrument of choice because Cleanbreak’s “Coming Home” is primed to be part of your summer’s anthemic melodic metal soundtrack!

4. We Are The Warriors

6. The Man Of Older Soul

8. The Pain Of Goodbye