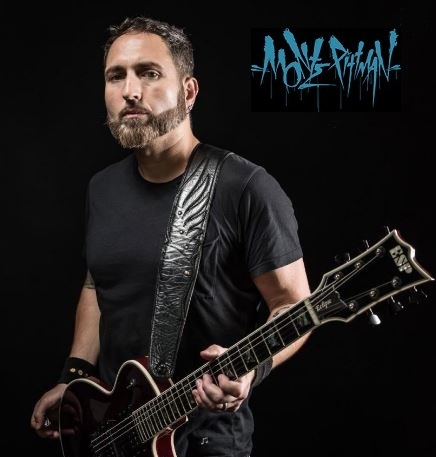 Recently, I had the chance to sit down backstage and talk with Monte Pittman. Monte’s out on the road with Sebastian Bach and supporting not one, but two great new albums that were recently released on Metal Blade Records. If you get the opportunity to catch him live, you’ll simply be blown away.  Truly a guitar virtuoso, Monte shredded through some great metal tracks that occasionally remind me of classic Metallica, yet he’s also very versatile and performed some great acoustic numbers that show off his incredible talent for both playing and excellent songwriting.  Monte is a great guy to interview.  He has a lot to say about his music, the current tour, working with Madonna and recording with Metallica producer Flemming Rasmussen. Check out the audio interview below:

You can check out Monte’s latest albums below: 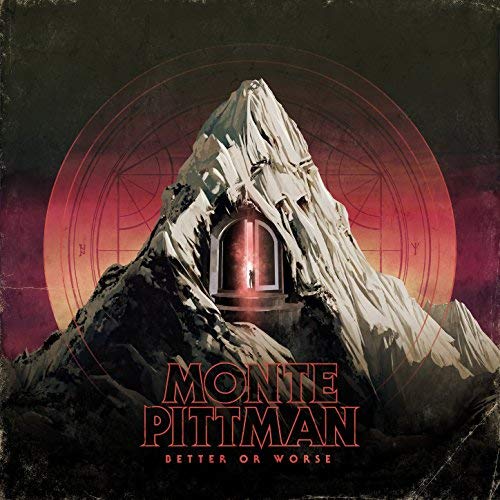