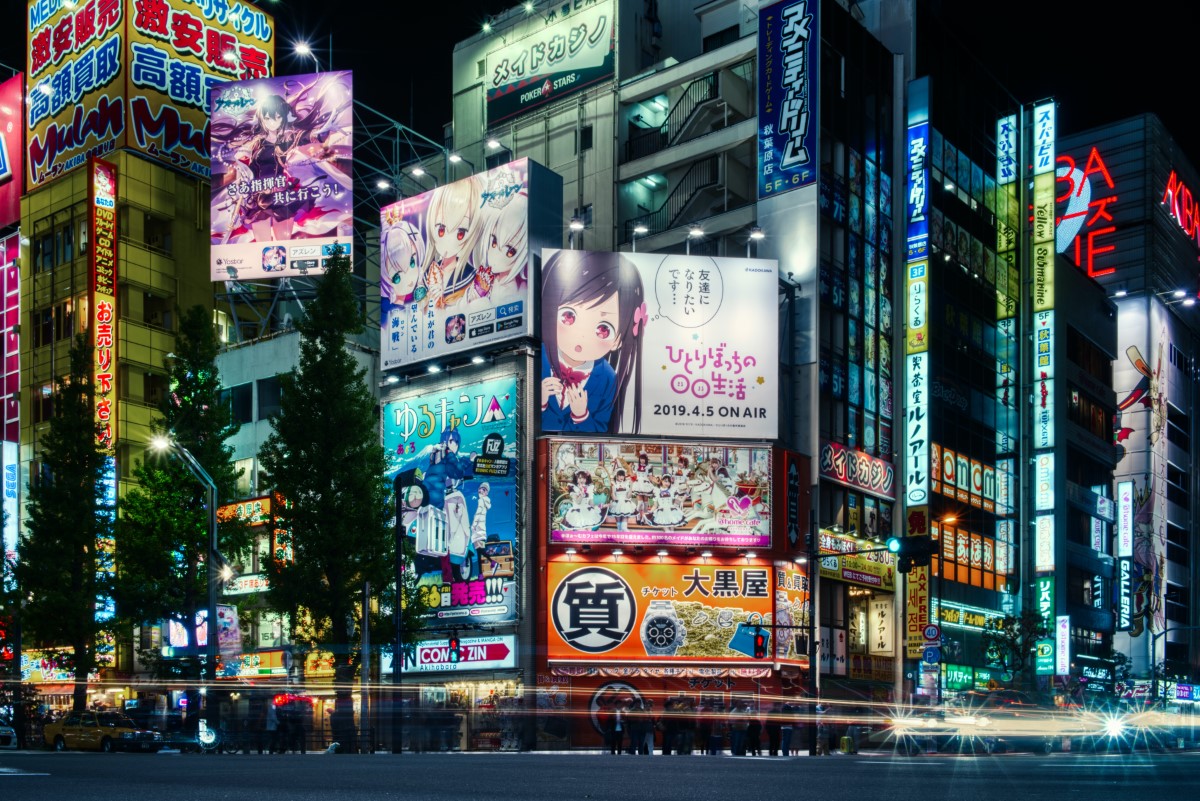 Gurenge was one of the hottest songs to cover last year on YouTube. While it could already be considered metal, many of the loving covers made it heavier. Each has passion and a fun take on the classic original opening song to Demon Slayer. Originally performed by the legendary LiSA, the track, as well as the anime it hyped up took the world by storm. This was one of the biggest singles in the world at one point and was used at the Tokyo Olympics as Demon Slayer became one of the biggest animes in history. With Gurenge earning over one hundred million streams and selling over one million digital copies and two hundred fifty-thousand hard copies in Japan, surely it would have a following. Below are some of the best metal versions. This is NOT a ranking list, but just a list of YouTube videos with music fans of metal and Demon Slayer will love.

Guitarist MattyyyM collaborated with vocalists Rainych Ran and Shane Orock, Bass player Rufus Mann, keyboardist Fonzi M- Melodies on Piano, and drummer Drumstick for an incredible experience. The video currently has over 18 million views. It’s heavy, upbeat, and sometimes soothing. It faithfully captures the magic of the original version and is a joy to listen to repeatedly. This is a passion project done right!

Thai McGrath featuring Sam Matlack is another fun one to listen to. They deserve bonus points for cosplaying as characters from the series as well. It mixes elements of power and death metal. Though this cover is only 93 seconds long, it packs a punch!

Jake Hays also deserves a mention. Together with Sarma Cherry and Iqeen, they did a great job. Like the others, this would be a blast in concert. Together they make anime lovers and metal lovers proud with this one.

Pellek is my favorite power metal YouTube vocalist. He’s got a sense of humor, passion in all his performances, charisma, everything you want in a frontman. Another great gem would obviously be his take on the classic. This video has over 1.3 million views and for good reason!

Blinding Sunrise tool a swing and knocked it out of the park! Over one million views were achieved for it. The members also cosplayed for the video. This talent is on full display for all to see and enjoy here.

Jonathan Young had to make the list. Jonathan frequently covers popular songs and adds a personal take. One of the more aggressively voiced cover artists, Jonathan always seems to be having fun when singing. Many fans of Young’s friend and often collaborator Caleb Hyles love this too.

Stoic High School did their own passionate take. Another cosplayer performance with tons of energy, this one is without a doubt one of the most successful versions. The video has been seen more than fourteen million times on YouTube! The cosplays, while low budget is fun, the vocals are amazing, and the instrument work is great, with the bass work standing out.

Caleb Hyles shows a lot of range. Gurenge is perfect for testing a vocalist’s range! This performance can go from theatrical to over-the-top fun. It’s part of that Caleb Hyles Charm! This English cover is great for someone new to the show and song.

Divide Music did another English cover. It’s also fun and a great adaptation of the first version. This tribute adds themes of pop and rap throughout. This almost can be considered a nu-metal cover. It’s worth a listen, then again, you could say all versions on this list, including honorable mentions are!

Christina Rotondo did an amazing English cover. Monster did the guitar work and mixing while Rafael Freitas did the bass playing. With so many amazing covers, this one deserves a mention too. Other covers which are often overlooked are performed by Rina-Hime, Sog Productions, Aniatama, Victor Borba, Arsafes, and more. Hopefully one day, all the great metal covers get the recognition that they deserve! 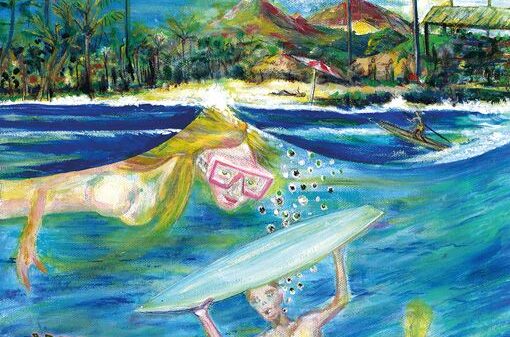 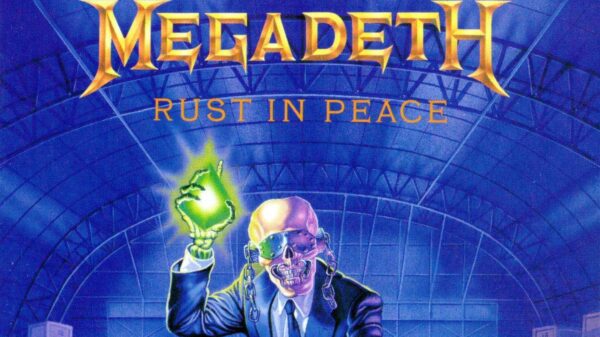