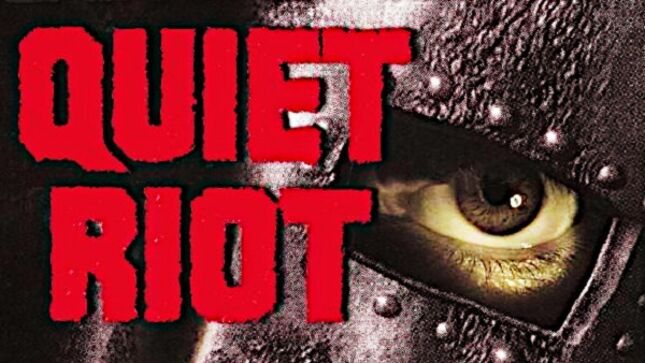 The song was originally composed by Alex Grossi and Kevin DuBrow before his death.