Judas Priest Inducted Into The Rock & Roll Hall Of Fame Judas Priest has finally achieved entry into the Rock & Roll Hall Of Fame for Musical Excellence. The now-classic metal band will join the 2022 class of inductees.

The Rock & Roll Hall Of Fame has posted the following announcement:

Judas Priest took the molten steel forged by Black Sabbath and Deep Purple and used it to become metal gods, creating the mold for the future of all heavy metal. If you’ve seen Judas Priest live you know the powerful force of their dual guitar attack, driving riffs, soaring operatic vocals – the unapologetic sound of heavy metal played at its absolute best. The roots of the band go back as far as 1969, but it was when vocalist Rob Halford and second lead guitarist Glenn Tipton joined guitarist K. K. Downing and bassist Ian Hill in the 1970s that their unique sound began to take real shape. In 1980, they released the classic British Steel, the album that would propel the band beyond the world of metal and hard rock – starting a run of platinum-selling albums – and onto mainstream radio with “Living After Midnight” and “Breaking the Law.”

Judas Priest are a band whose message of being yourself and loving the music you love – regardless of trends – resonates all over the world. Rob Halford is a pure singer with incredible range who is considered the best of the best by all fans of metal. His studded leather, biker-inspired visual look was adopted by many metal bands who followed. Openly and proudly gay, Halford has led an entire genre of bands and fans toward a more enlightened understanding and inclusiveness. Having gone through a number of lineup changes over the years, the band is still performing today with plans for a new album to follow 2018’s Firepower. The list of bands who have taken inspiration from Judas Priest is long and wide, including everyone from Metallica and Slipknot to Pearl Jam and Rage Against the Machine. After 50 years, Judas Priest are still at the top of their game with intense live performances and a firm commitment to a genre they helped define.

Read the full article at: https://www.rockhall.com/judas-priest-0 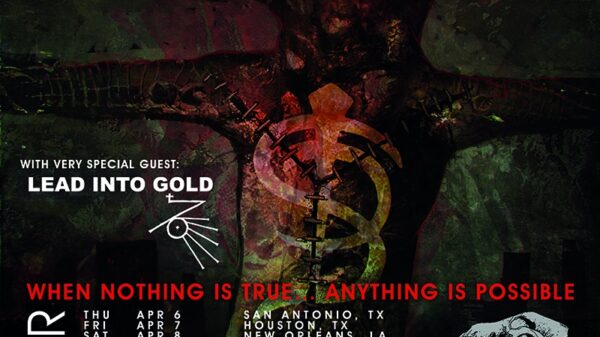