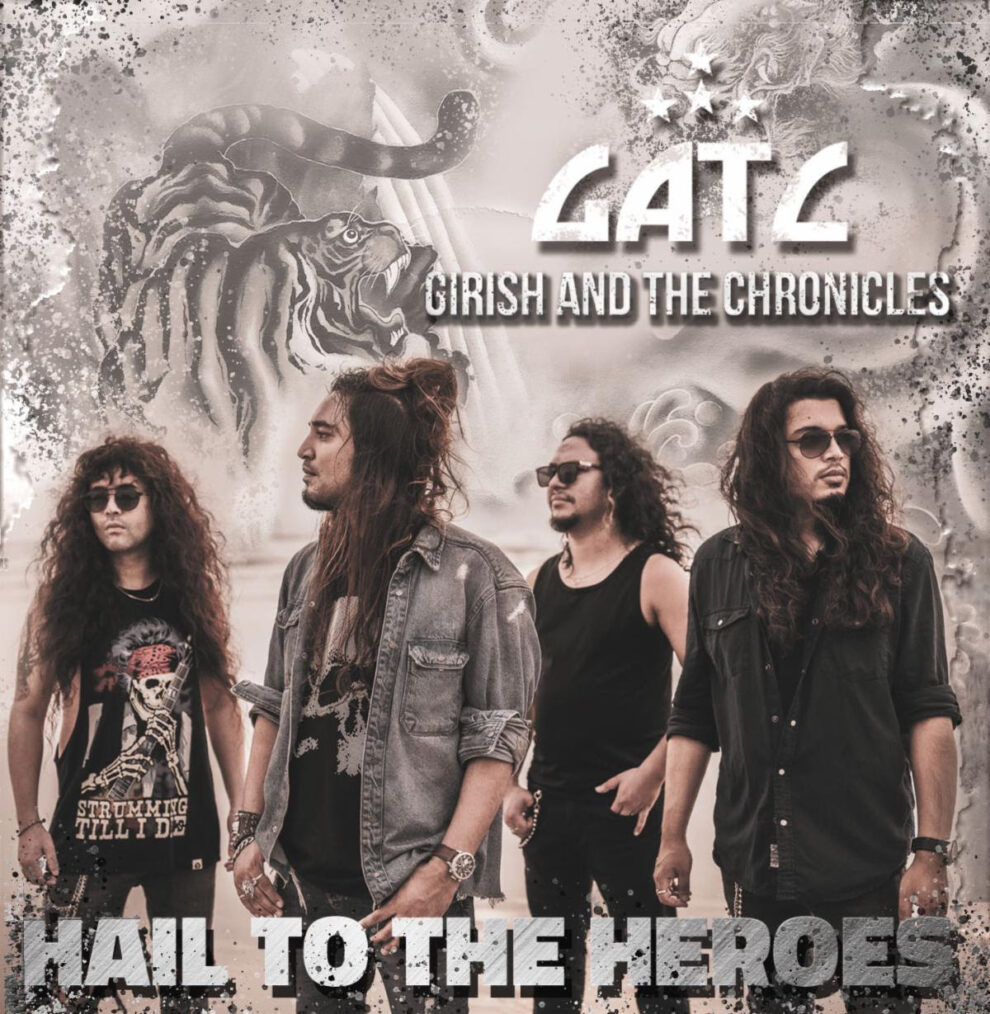 Frontiers Music Srl is pleased to announce the release of “Hail To The Heroes“, the upcoming new album from India’s Girish And The Chronicles on February 11, 2022. The new single and video, ‘Primeval Desire‘ is out now.

Pre-order/save “Hail To The Heroes” HERE: https://orcd.co/gatc
Stream or download the previously released single ‘Lovers’ Train‘ (which will appear on the album) HERE: https://orcd.co/loverstrain
Earlier in 2021, frontman Girish Pradhan had this to say about “Hail To The Heroes” ahead of the band heading into the studio: “It will have all the musical elements that we love to hear, in our day to day lives, which of course revolves around good old Rock ‘n Roll. From the Sunset Strip to NWOBHM and more. Our audience can expect some great anthems!”
And GATC has more than delivered on that promise. “Hail To The Heroes”, the band’s third album overall, sees the band taking huge leaps forward from their previous album, “Rock The Highway” (2020). The album grabs you from the opening notes of album opener “Primeval Desire” and never lets go, just like their musical heroes classic albums have always done. “Hail To The Heroes” is a sonic journey that you will be thrilled taking over and over again. Girish continues, “We are a hard rock/melodic rock/heavy metal band. We like making the kind of music that we grew up listening to, which revolves around the ’80s. However, we do like including a song or two that may have a very different vibe. Could be in the form of a progressive song or maybe a riff that has a bit of “India” in it. All in all, we think of it as a roller coaster ride with the meanest in-your-face songs to beautiful ballads. We feel no matter how dedicated we are to the art, we still should not stop ourselves from exploring more, but without losing the essence of what we truly love.”
GATC has released two acclaimed albums, their debut “Back on Earth” (Universal Music India) and the more recent 2020 release, “Rock The Highway” (Lions Pride Music). The debut album, currently unavailable on streaming platforms, will be reissued by Frontiers at a later date.
Starting off in the city of Gangtok in Sikkim, India, and now based out of Bengaluru in Karnataka, GATC are known for their soaring, powerful vocals, biting guitars, thunderous bass, and pounding drums, staying true to the authentic ‘80s heavy metal/hard rock sound which they grew up with. Many rock outlets, listed GATC’s “Rock the Highway” on their list of top Top Rock/Metal Albums of 2020 and the group has gained a cult following with ’80’s and ’90s hair metal and hard rock aficionados.
GATC is also well known in the Indian rock scene for electrifying live shows and have toured across the nation and beyond. The group has supported bands ranging in variety from American alt rockers Hoobastank to Finnish rockers Poets of the Fall to German thrashers Destruction. Additionally, the band has been part of various leading music festivals in India consistently. They also recently toured with/backed ex-Lamb of God drummer Chris Adler during his performances in India. Vocalist Girish Pradhan is also part of the international metal group, Firstborne, which is led by Chris Adler, James Lomenzo and Hugh B. Myrone. He has also toured the UK, France, Spain, Portugal and other territories with his other side projects in the past. In their 11 year existence, they have been credited by many fans for bringing the classic hard rock culture back in India and are an inspiration to many new and upcoming bands in the scene. 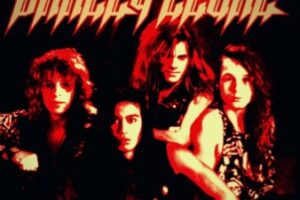 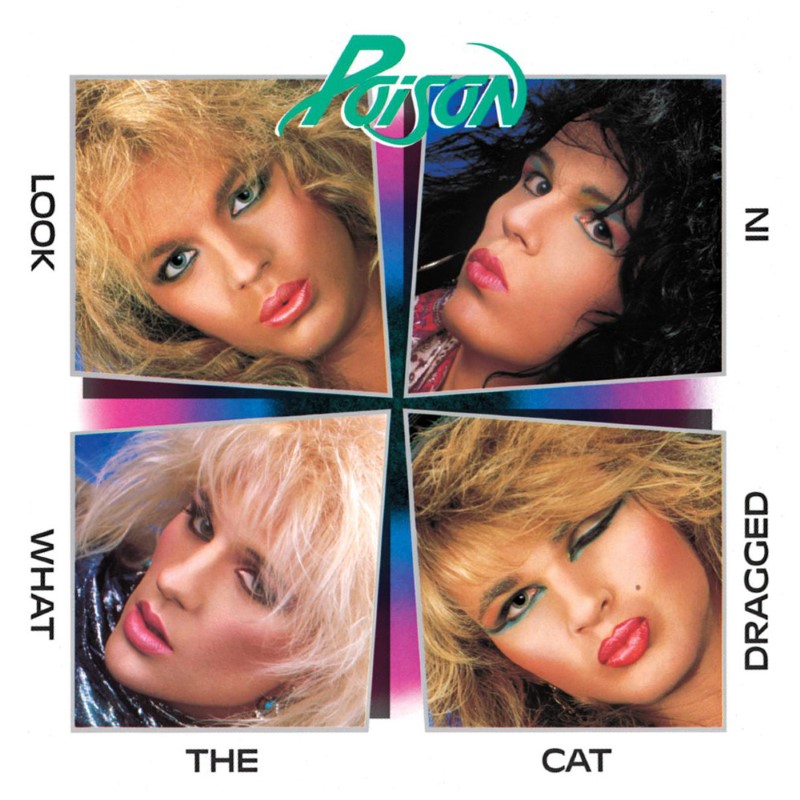