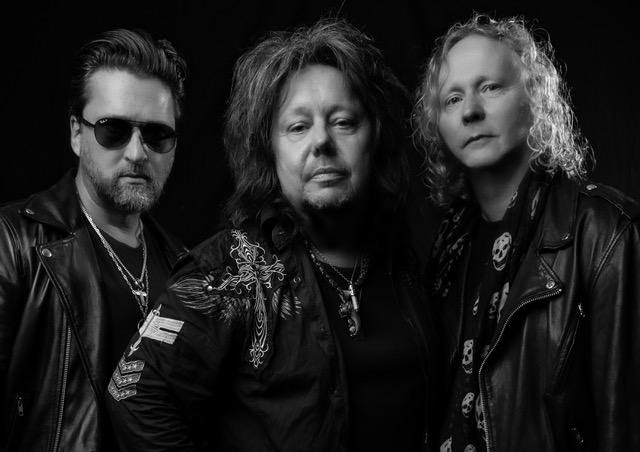 Wild Kingdom Records are thrilled to announce the signing of Hard Rock legend Zinny Zan & Stefan Bergström (Easy Action, Shotgun Messiah, Zan Clan & Skintrade) under the band name ZINNY ZAN. The group’s first single, “Heartbreak City”, is a classic rocker track! A straightforward up-tempo beat with a great guitar riff and a killer tune to play loud while cruising in your car with your best buddies or your lover!

Calle at Wild Kingdom comments on the signing:“We are very proud to be the record label managed to sign Zinny Zan for their new upcoming album “Lullabies for the Masses”, an album we see has great potential to be a true Hard Rock Classic.”
Zinny Zan and Stefan comment about the signing:“A match made in Heaven! We did shop this album around and we had a few companies that showed interest but after sitting down with the team from Sound Pollution and also adding that we have been talking about doing something together for some time down the line since we’ve known each other for years now seemed like the perfect timing.That and the common view of this whole thing around this album made the choice quite easy.”
Ex-Skintrade bass player Hogge Calmroth is also a member of the band. Listen To “Call Off The Dogs” By Slash Ft. Myles Kennedy and the Conspirators
Listen To New Scorpions Song “Rock Believer”