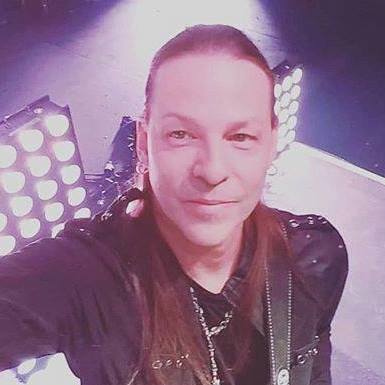 Former Stryper bassist, Tim Gaines has apparently been the subject of rumors within the Stryper fanbase. Gaines has posted the following on his Official Facebook page regarding these rumors:

Hey Folks, It’s been brought to my attention that I am being considered by some in the “fan base,” as the “unnamed” individual who is releasing “remastered” S*****r albums. Let it be known I do not own any rights to master recordings. I am not releasing any S*****r albums. I am not trying to stick it to them or get back at them for anything. Please stop with the personal attacks and hate and get your lives right with Jesus. If you call yourself “Christian” and participate in the name calling and threats then I have to ask are you even following Christ? Are you part of the growing apostate church? REPENT! The original vision of S*****r was to be a “Watchman on the wall” to a lost generation. We were called to warn people of Gods coming judgement on an evil world and to caution people about hell. Please put down the remote, turn off the world, pick up your Bible, and tune into Jesus! The time is coming very shortly that none of the pettiness will even matter. Friends, we are so close to Christ return. If you are backslidden, or don’t know Jesus as your Savior, I implore you to believe in Him for your salvation today! ~ TG