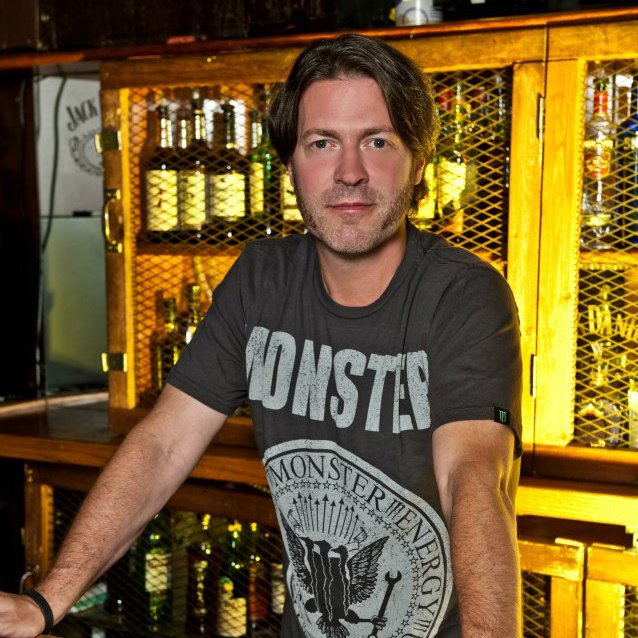 Don is best known as a co-host of VH1 Classic’s hit heavy metal talk show series, That Metal Show, where legends of rock hang out to discuss their past and current projects in front of a live studio audience. He also co-hosted Beer Money, a fast-paced, non-traditional sports quiz show airing on SNY (SportsNet NY) and is currently hosting his own rock/comedy hybrid That Jamieson Show on CompoundMedia.com.

Amongst his many accomplishments, Jamieson’s 3 stand-up CD’s ‘Live & Hilarious’, ‘Hell Bent For Laughter’ and ‘Communication Breakdown’ on Metal Blade Records all hit the Top 20 on iTunes and Top 10 on the Billboard comedy charts. He is proudly sponsored by Monster Energy Drinks and True Religion clothing.

Jamieson’s proudest moment is becoming an Emmy Award-Winner for his work on HBO’s ‘Inside The NFL’. Don and long-time comedy partner, Jim Florentine, lent their brand of humor to the popular sports show; writing, producing and performing sports-themed comedy sketches. The two have also collaborated on the hidden-camera DVD and Comedy Central web series, ‘Meet The Creeps’ as well as a series of prank call CD’s, ‘Terrorizing Telemarketers’, heard regularly on the SiriusXM comedy channels. He also spent many years as Andrew Dice Clay’s steady opener. Don’s stand-up act brings his everyday take on life with an added dash of sarcasm for good measure. He’s able to make people laugh at things they wouldn’t normally laugh at and then laugh again at that realization. Besides performing in comedy clubs and theaters all over the country, he also performs stand-up on rock tours and at rock festivals such as Rock On The Range, Monsters Of Rock Cruise and Metallica’s Orion Music + More Festival where he was introduced by drummer Lars Ulrich.

Listen to our interview with Don at the link below or on your favorite podcast platform, including Apple Music and Spotify: 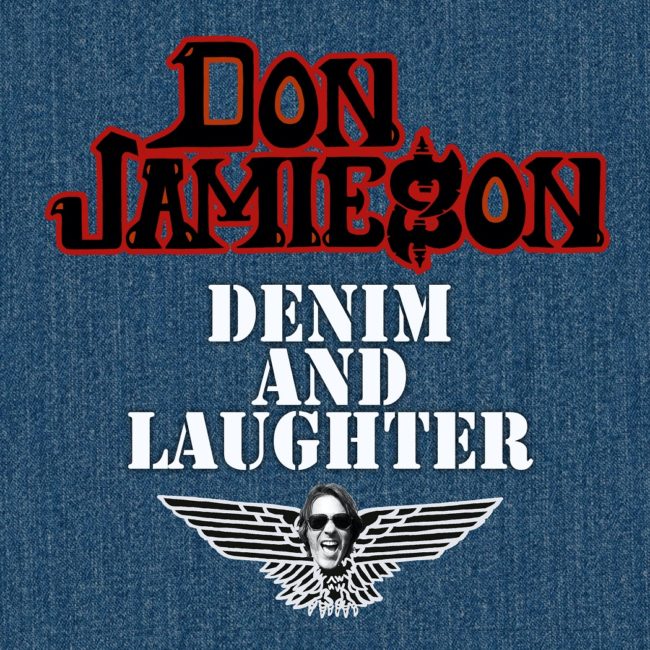 In this article:classic metal interviews, Denim And Laughter, Don Jamieson, that metal show