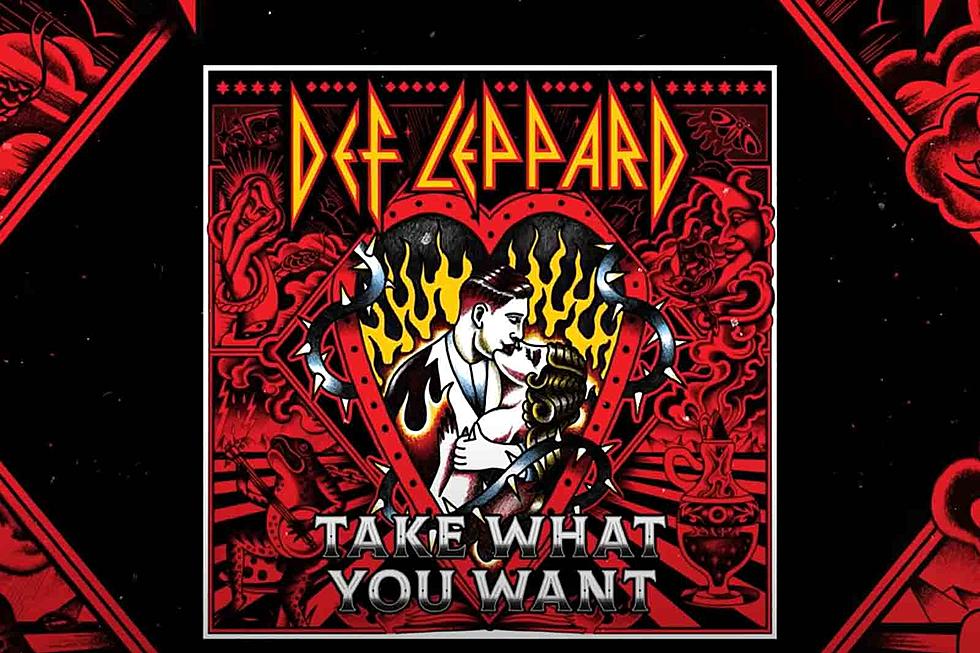 It’s no secret that Def Leppard has drifted into a more pop-oriented territory over the years. The band recently released the first single from their new album called “Kick” and many old-school Def Leppard fans were disappointed that it sounded like a glam pop band. Always a band with surprises up their sleeve, Def Leppard has returned with their second single Take What You Want” and it’s a guitar-driven full-on rocker…P.S. don’t tune out during the intro just because it’s mellow… it gets better!