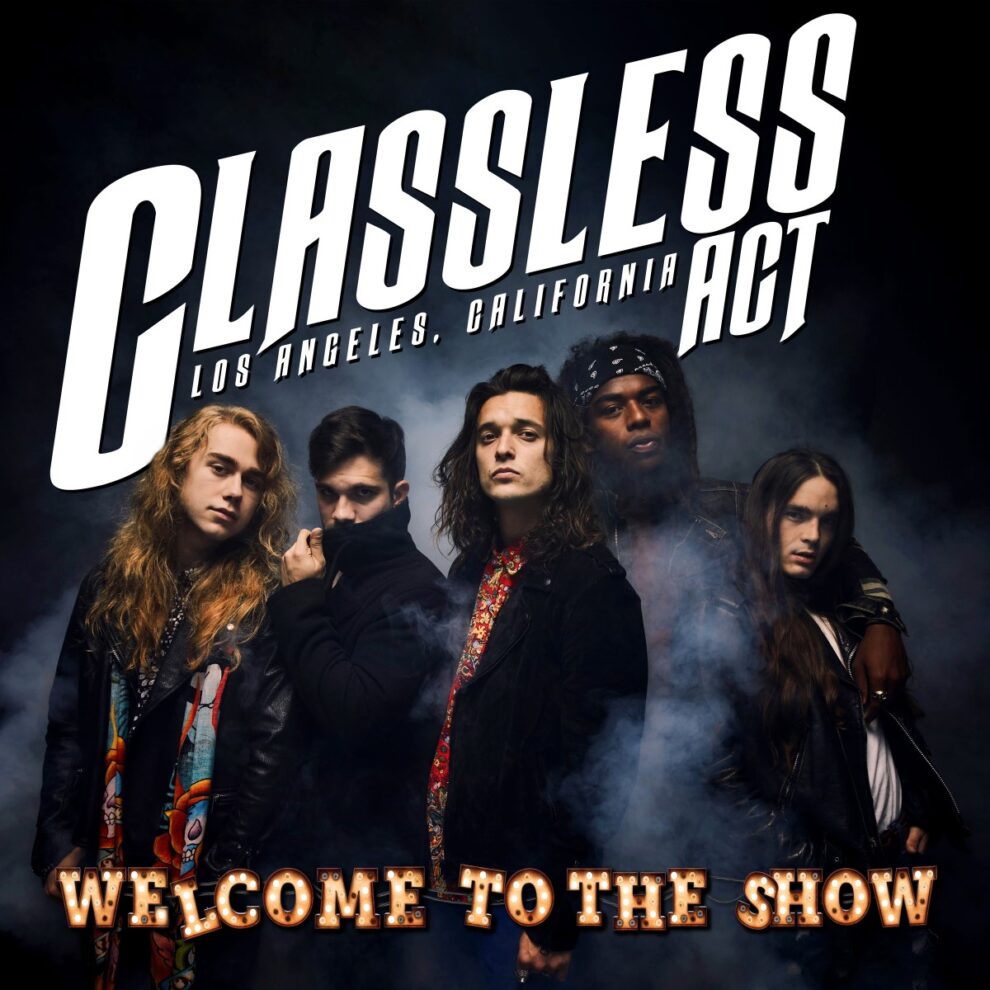 Classless Act is set to release its debut album on June 24th. One of their new singles features guest vocals from Motley Crue’s Vince Neil and they are opening the stadium tour shows for Def Leppard, Motley Crue, Poison, and Joan Jett. The band is making waves and they’re certainly in good company with the bands mentioned above. Here are their three first singles from their upcoming album:

Check out more of the band at: