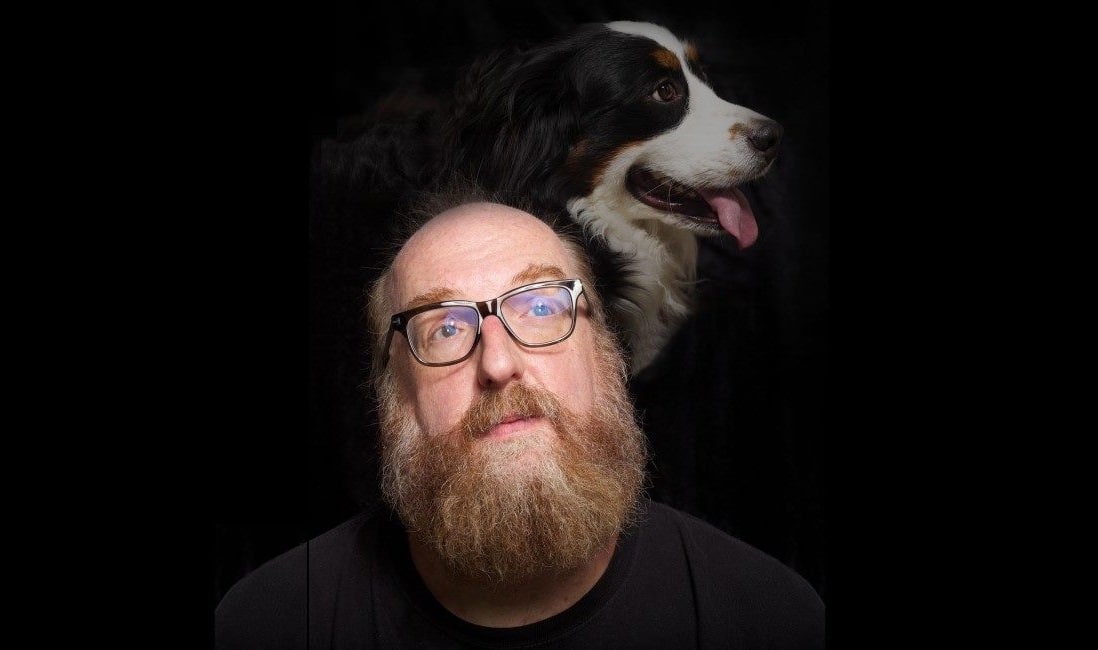 Comedian/actor/ writer Brian Posehn, who has appeared in several films including Rob Zombie’s “The Devil’s Rejects,” starred in Comedy Central’s “The Sarah Silverman Program,” had a recurring role on the Emmy-winning TV series “The Big Bang Theory,” has written 45-issues of Marvel Comics’ “Deadpool” series, was an Executive Producer for the Netflix comedy sketch series “W/ Bob & David,” and was most recently seen on “The Mandalorian” on Disney Plus, will see the release of his new comedy/metal album, Grandpa Metal, on February 14, 2020 (Megaforce Records).  We sat down and talked with Brian about the new album and his lifetime interest in Metal music.

You can listen to the entire interview below, or listen on Apple Music Podcasts, Spotify and most other Podcast platforms: 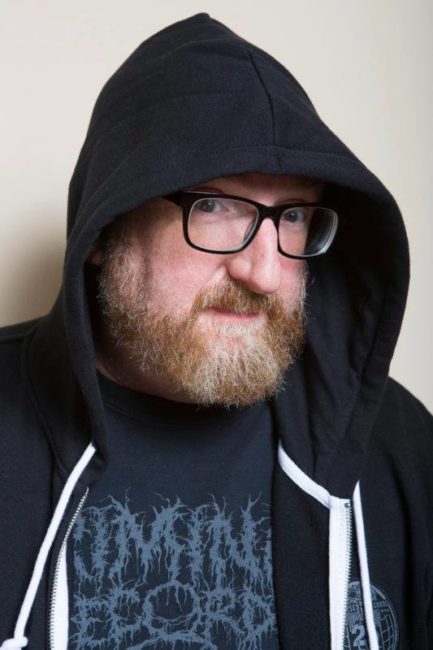 Brian Posehn has been busy for a while. As a writer/actor/stand-up comic he doesn’t have a ton of downtime. Brian has most recently been seen on the acclaimed Netflix show, Lady Dynamite and FX’s You’re The Worst and in his recurring roles on The Big Bang Theory and New Girl. He was one of the stars of Comedy Central’s popular show, The Sarah Silverman Program. He has also appeared on such seminal sitcoms as Seinfeld, NewsRadio, Everybody Loves Raymond and Friends and a recurring role on Just Shoot Me.

In the sketch comedy world he’s known as one of the writers and performers on HBO’s acclaimed Mr. Show, in 2015 he co-produced Odenkirk and Cross’s return to sketch with the Netflix hit, With Bob and David.

He was featured in the films, Devil’s Rejects and The Five Year Engagement. Last year he had his first starring role in the dark, indie comedy, Uncle Nick.

In stand-up comedy, he’s known as one of the original members of the Comedians of Comedy. He’s recorded two half-hour specials for Comedy Central, four comedy albums and two hour-long specials, The Fartist and Criminally Posehn (just released on Seeso).

In Voice-Acting he’s done everything from Scooby-Doo to a recent role on The Simpsons. He starred on the animated shows, Mission Hill and 3 South and has turned up in, Adventure Time, American Dad, Bob’s Burgers, and Steven Universe, to name a few. His voice will be featured in the 2017 Dreamworks Animated comedy, Captain Underpants.

In the last several years he’s also been able to produce and host a popular comedy podcast, Nerd Poker and co-write 45 issues of the best-selling Marvel comic book series Deadpool. In 2017 he will be releasing his first book, Forever Nerdy with essays about his life and a comedy metal album Offenders of the Fake, featuring metal legends from Anthrax, Dethklok, Slayer, and Soundgarden.

In 2018, he plans to compete in American Ninja Warrior, Top Chef and So You Think You Can Dance. After he breaks TMZ and the Internet, when footage of him beating up a Yeti surfaces, he plans to quit showbiz.

Listen to Brian make fun of his friend, Scott Ian From Anthrax in the song “Grandpa Metal”:

Keep up with Brain at the following websites: 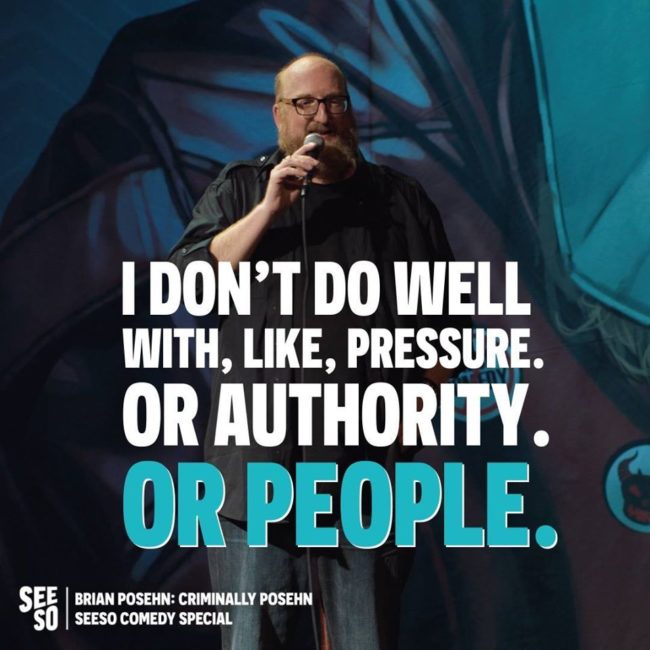