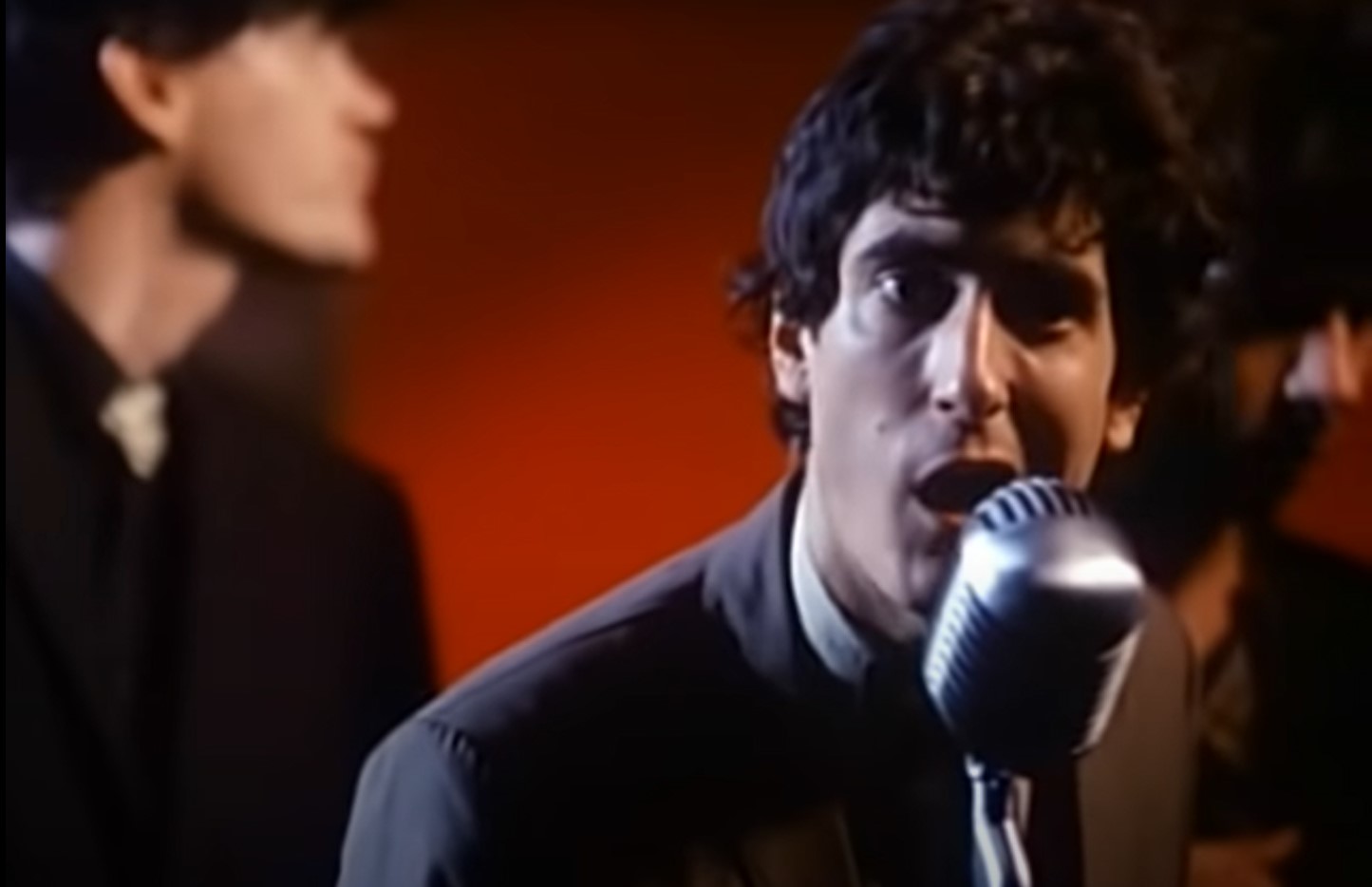 Wall Of Voodoo released their hit single “Mexican Radio” in 1982 and MTV and Alternative/Progressive Radio Stations at the time gave it ample airplay. The band released four albums during the 80s, but nothing would ever be as big as “Mexican Radio” was. Vocalist Stan Ridgway went on to pursue a solo career and created film scores for many movies including “Rumblefish” and “Pump Up The Volume”.

In this article:mexican radio, stan ridgway, wall of voodoo