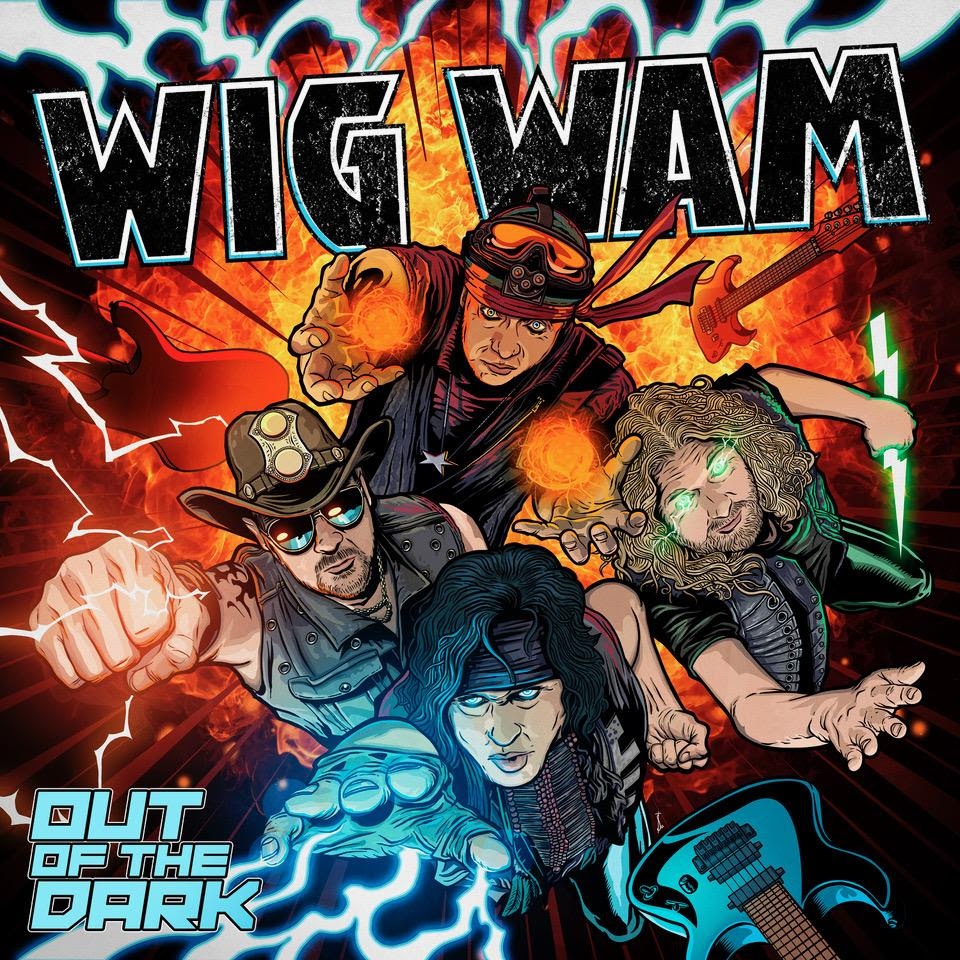 Norwegian rock n’ roll warriors Wig Wam have announced they will release their new studio album, ‘Out Of The Dark‘ on February 10, 2023.

Coming on the heels of renewed, enthusiastic interest in the band thanks to their classic track “Do Ya Wanna Taste It” being used as the theme song for HBO’s popular Peacemaker television series, ‘Out Of The Dark’ sees an already extremely talented band feeling truly reinvigorated and inspired.

A new single and video for the title track of the new album is out today.

The band has also announced multiple tour dates in the U.S., Europe, and Australia, with more dates to be added. Be sure to check the Wig Wam website for updates. A full list of confirmed dates can be seen below.

“We came out of the pandemic and had a pretty rough ‘rebirth’ doing a comeback in the midst of this dark period of live music. The album is, of course, also a ‘happier’ album, even though some of the song lyrics reflect on darker themes in our society, but they all have one thing in common: A positive outcome. Never giving up,” explains vocalist Åge Sten Nilsen of ‘Out Of The Dark’.

In 2005, the year after the release of their debut album (first titled ‘667.. The Neighbour of the Beast’ and later changed to ‘Hard To Be A Rock N’ Roller‘), the band had their first international breakthrough when they represented Norway in the Eurovision Song Contest, placing ninth with the song “In My Dreams“. The band would go on to release three more studio albums, ‘Wig Wamania‘ (2006), ‘Non Stop Rock ‘N Roll‘ (2010), and ‘Wall Street‘ (2012) before splitting up in 2014.

The band would reunite in 2019 and work on a new album, ‘Never Say Die‘ that was released in early 2021. In 2022, the band had a stroke of good fortune when film/television director James Gunn selected their 2010 song “Do Ya Wanna Taste It” (from the album ‘Non Stop Rock ‘N Roll’) as the opening theme song for the HBO Max show Peacemaker starring John Cena. The show, based on a DC Comics character, showcased the band to a whole new audience who had been previously unaware of them and has seen the band taking on renewed interest and booking more and more live dates around the world.