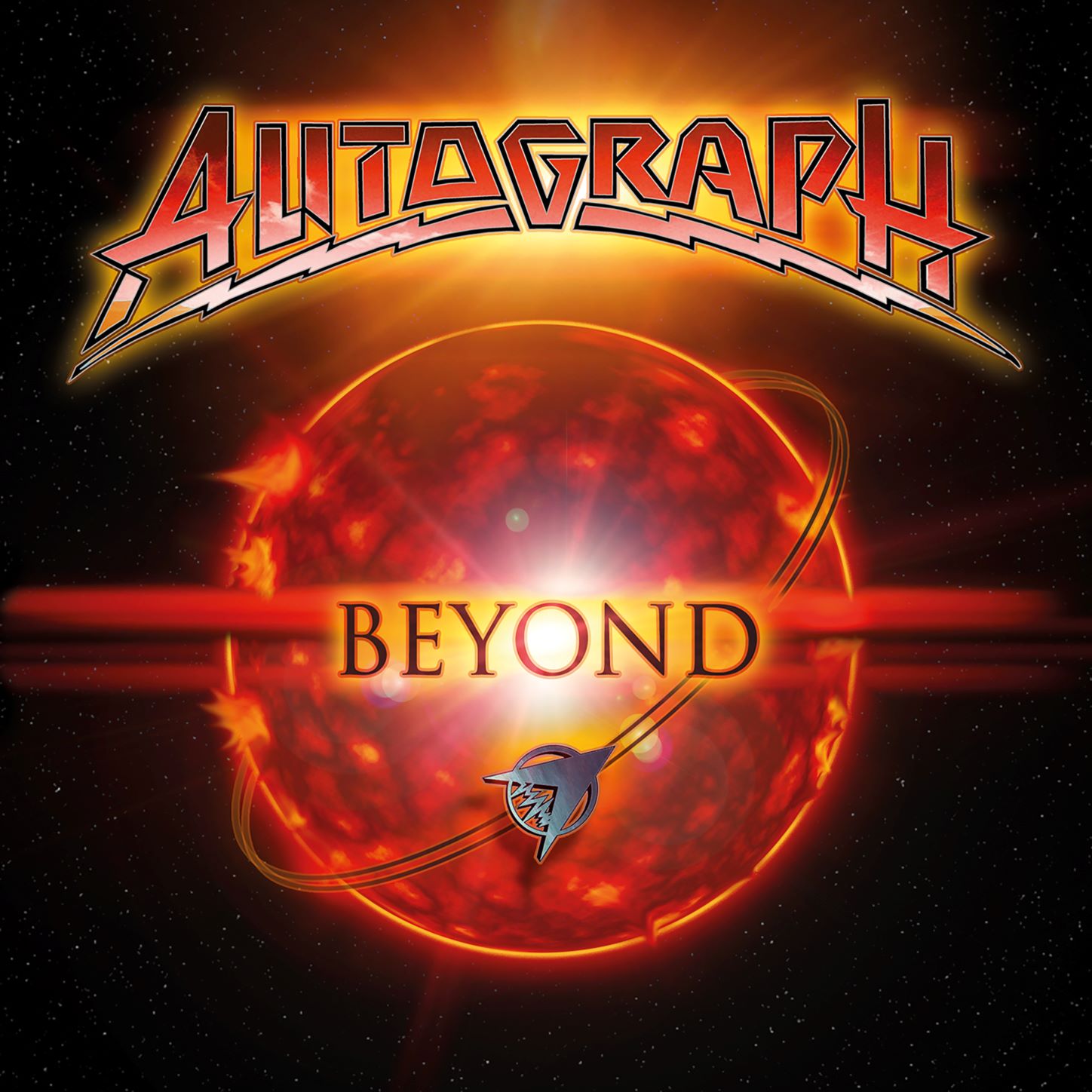 On January 31, 2022, Frontiers Music Srl made an announcement welcoming the legendary ’80s hard rockers Autograph to the label’s roster. The band, at the time, featuring vocalist Simon Daniels, guitarist Jimi Bell, bassist Randy Rand, and drummer Marc Wieland, were close to wrapping up work on their brand new studio album “Beyond,” which the label had slated for release later in the year. Just past mid-April 2022, Randy delivered the final masters and artwork for “Beyond” and was sorting out plans for the release with the label when he received some news about his health. And then, shockingly, just a few days later, on April 26, 2022, Randy Rand, a founding member of the band, passed away. Before his untimely passing, he shared with his bandmates that if something was to happen to him before the release plans were finalized, he wanted them to release “Beyond”, his last recorded work.

And so, with bittersweet emotions, Frontiers Music Srl announces the forthcoming release of Autograph’s new studio album, “Beyond”, the last album to feature founding member and bassist Randy Rand, on November 18, 2022. A new single and music video, ‘This Ain’t The Place I Wanna Be’ is out now.

Stream ‘This Ain’t The Place I Wanna Be’ and pre-order/save “Beyond” HERE: https://orcd.co/autograph

Autograph, whose hit ‘Turn Up The Radio’ was a staple of the hard rock soundtrack of the ’80s, disbanded in 1989, but in 2011, founding members bassist Randy Rand and guitarist Steve Lynch decided to meet up at the NAMM show in Anaheim, CA. They rekindled their friendship first before even thinking about a musical reunion. With their personal relationship rebuilt, they made a collective decision to play again. “We approached our original singer Steve Plunkett about a reunion,” recalled Rand. “He didn’t have the time to join the band again due to his busy schedule. He did give us his blessing to move forward though, and that was important. We missed our fans. This is for them.”

Fully embracing the future, the remaining members begin a search for a new singer. They discovered some videos of singer/guitarist/songwriter Simon Daniels (of Jailhouse, Flood, 1RKO) on YouTube and instantly, they sensed a connection and knew that he was the right fit for the band. “He was perfect to front Autograph,” smiled Rand. “His hard-edged, bluesy voice and massive riffing sharpen our edge. He’s given us a new energy, and he impressed us immediately. We all had a euphoric feeling after the first rehearsal,” Rand added.

Rand said that during his long-lived career, he has only loved playing with two drummers; one is the great late Randy Castillo, and then there is Autograph’s new drummer Marc Wieland. As Rand put it, “We’re heavier than before. At the same time, the melodic vocals and catchy hooks are still an integral part of our sound.”

In 2019, Lynch decided to leave the group to pursue different musical styles and was replaced by international monster shredder guitarist Jimi Bell (House of Lords). The band didn’t skip a beat and went on to record a new album, “Beyond”, with this line-up before Rand’s untimely passing on April 26, 2022.

Autograph, the platinum-selling Southern California hard rock band who gave the world the ubiquitous hit ‘Turn Up The Radio’, has released seminal albums such as “Sign In Please” [1984], “That’s The Stuff” [1985], and “Loud and Clear” [1987]. Over the course of their career, they have played shows with everybody from Mötley Crüe and Ronnie James Dio to Van Halen and Aerosmith. Successfully touring again since the beginning of 2014, Autograph has strived and shined at arenas, casinos, major music festivals such as M3, Monsters of Rock Cruise, The Moondance Jam, 80’s in the Park, Grand Rock Tember, Cat Club Festival at Irvine Meadows, and Firefest UK, among others. In 2017, Autograph released a new album on ex-Megadeth member David Ellefson’s EMP Label Group, hitting # 21 on the Billboard Classic Rock Sales Chart, as well as placing two new singles on the top 10 Hard Rock Mediabase Radio Chart. The band will release their new studio album, “Beyond” via Frontiers Music Srl in 2022. It is the last album to feature founding member and bassist Randy Rand.

1. This Ain’t The Place I Wanna Be

6. Run For Your Life

8. Love Is A Double Edge Sword