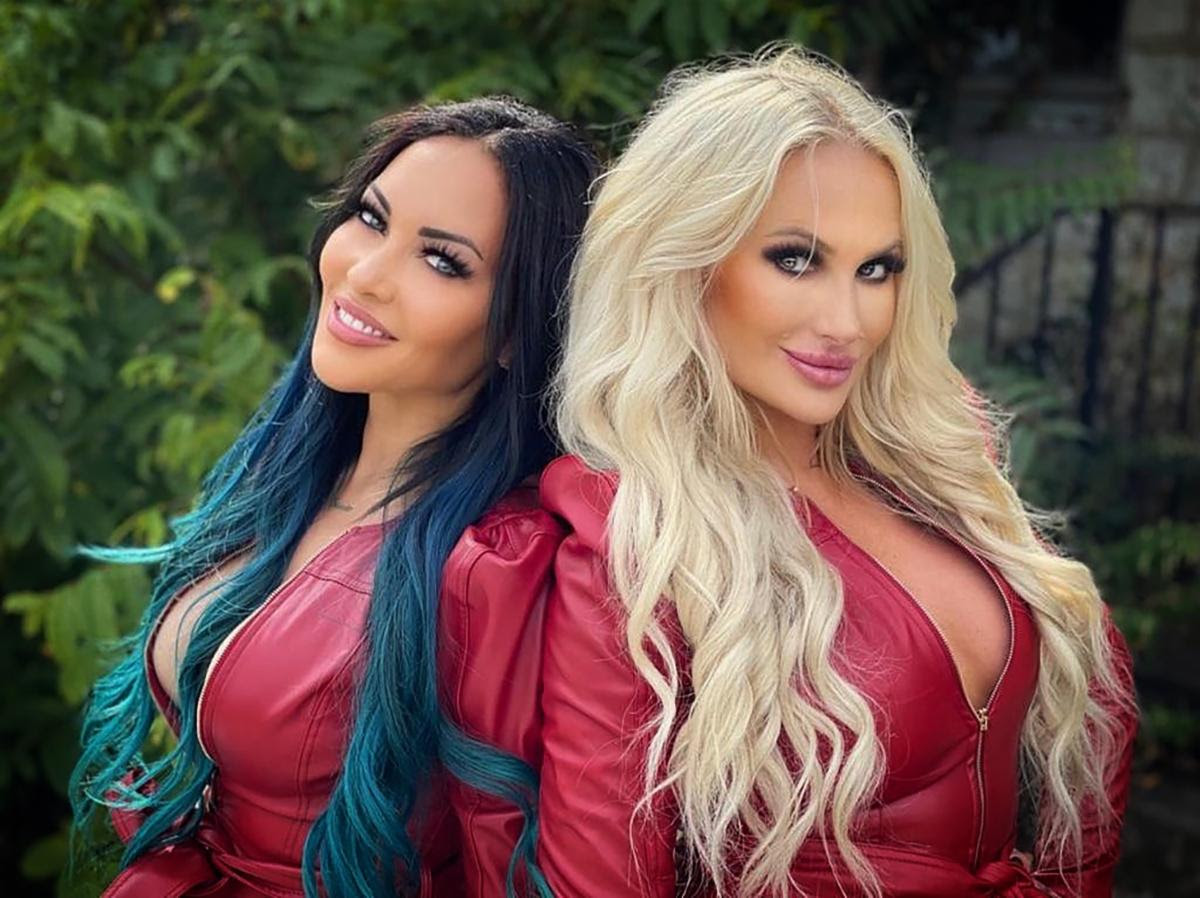 “During the last 15 as Butcher Babies, we have proved that a strong friendship can and will withstand all,” states SHEPHERD. “When I first heard this song by Saweetie & Doja Cat, I knew that we needed to be the ones to bring this into the metal world. With our un-breakable bond, Carla and I just grow stronger each time we play this to a live audience. It’s a true anthem of female power, screaming, ‘we are stronger together.’ I am truly honored to scream this song along my best friend.”

“Nearly fifteen years ago Heidi and I started Butcher Babies as best friends,” says HARVEY. “In a world where women are often pitted against each other, we instead chose to celebrate each other and grow together. The song ‘Best Friend’ is the perfect anthem to describe our relationship; as soon as we heard the Saweetie and Doja Cat original, we knew we were the only band that could cover it…it was written for us!”

Guitarist HENRY FLURY adds: “It was difficult to figure out how to approach covering this song. So, I told Heidi to get on the mic and just go for it. When I heard how ferocious it was, the riff just came to me. We had the song done in about 10 minutes.”

Claiming their spot as metal icons, BUTCHER BABIES have been crushing stages worldwide with their vicious live performance and explosive energy for nearly 15 blistering years. Their stage presence is a hypnotic spectacle that leaves audiences hungry for more as displayed on previous tours alongside acts such as Megadeth, Rob Zombie, Marilyn Manson, Five Finger Death Punch, Danzig, In This Moment, Hollywood Undead, Cradle of Filth and Black Label Society, as well as on music festivals including Mayhem, Download (UK), Hellfest (France), Knotfest (US & Japan), Wacken (Germany), Soundwave (AUS), Hell and Heaven (Mexico), Rock on The Range, Carolina Rebellion, Louder Than Life, Aftershock, Welcome to Rockville and more. BUTCHER BABIES are currently on the last leg of their European tour supporting Swedish metal outfit Amaranthe alongside Germany’s Beyond The Black which ends in Stockholm, SE on November 12.

With three albums and two EPs under their belt, including their latest full length 2017 release LILITH which debuted at #1 on iTunes Metal charts and #7 on iTunes Rock charts, BUTCHER BABIES juxtapose brutal, aggressive riffs with beautiful melodies that wail with emotional redemption. The group–vocalist HEIDI SHEPHERD and CARLA HARVEY, guitarist HENRY FLURY and drummer CHASE BRICKENDEN–are set to release their fourth album in 2023 which reflects their growth as a band over the past decade. Stay tuned for further news in the coming months.

In this article:butcher babies, heidi shepherd