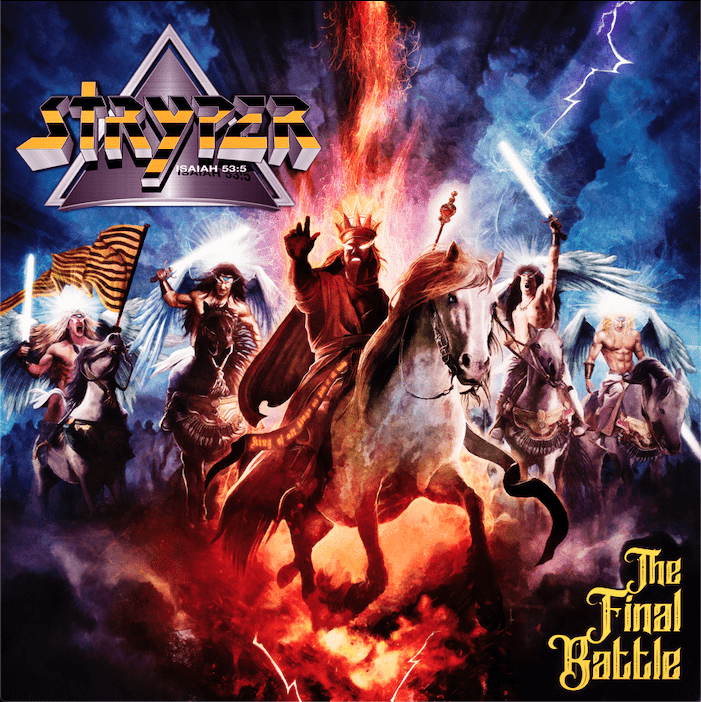 Stryper has released their brand new video for the song “Transgressor” from their upcoming album “The Final Battle”. Following the trend of Stryper’s more recent albums, the band stays with a heavier sound. Vocalist Michael Sweet had eye surgery recently so he’s wearing an eyepatch in the video…kinda reminds you of Snake Plissken.