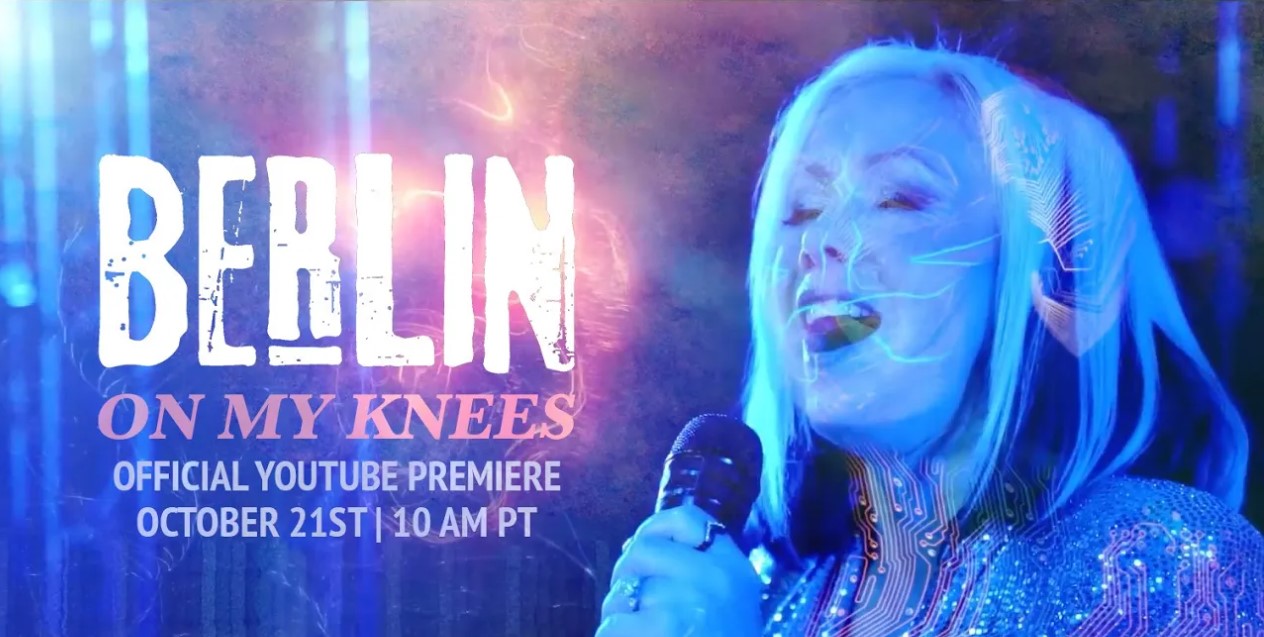 The ON MY KNEES video is finally here! I first saw Android Jones’s work a few years ago in downtown LA at Wisdome. It absolutely blew me away! I’d never seen anything like what he’s doing. My thought then was “f*#k I want to work with this guy!”, but I had nothing at that particular time to work with him on.

Then, a year later, when On My Knees was discussed as a single, and we needed to make a video, I knew he’d be perfect for it! Question was would he be interested and could I possibly afford him? So I reached out to him and THE STARS ALIGNED!

He illustrated all the light & dark feelings John, Thom and I wrote in that song in ways I can’t even describe. You have to see it.

Listen to On My Knees:

In this article:berlin, terri nunn