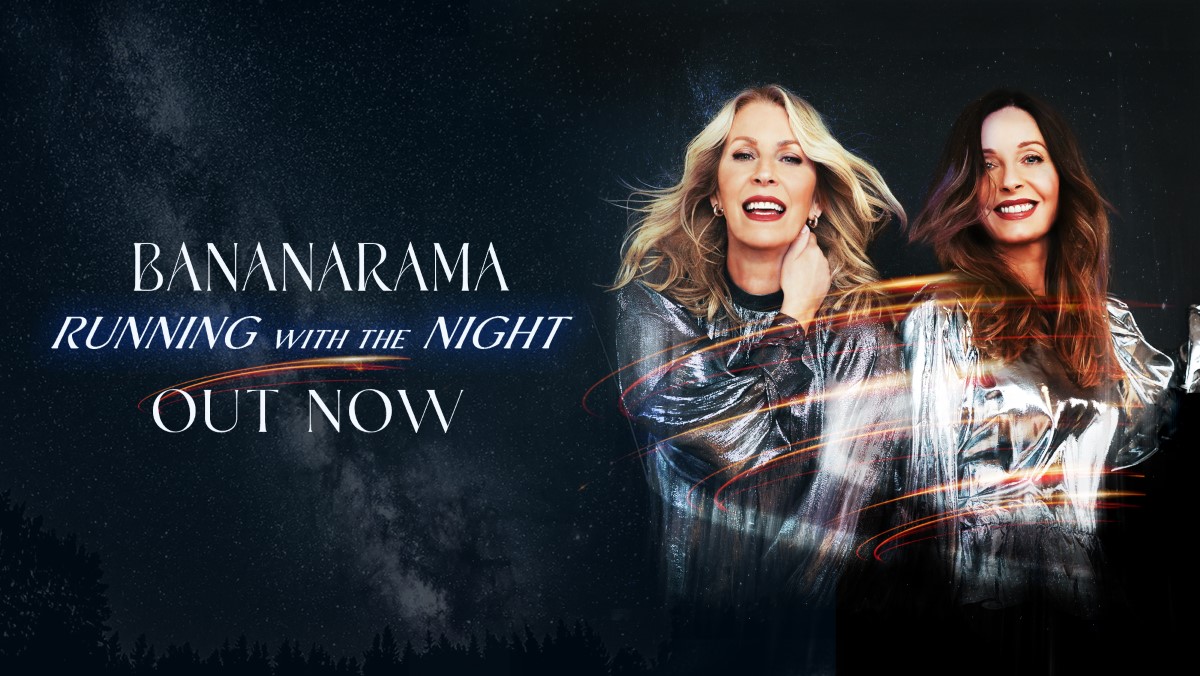 Check Out Bananarama’s brand-new video and single below:

Sara & Keren reunite with producer Ian Masterson and the result is a tremendously entertaining electro-dance album that sounds both fresh and quintessentially Bananarama.

They originally conceived this latest project as an EP, but when the pandemic wiped out their live schedule in 2020, they carried on writing and MASQUERADE grew into a sleek and cohesive 11-track album. “I love writing songs it’s probably my favourite part. Shutting myself away and coming up with ideas and then telling a story in less than 4 minutes, it really is quite an art , says Sara. “Arranging the music, vocals and harmonies really is our forte”, Keren adds.

40 years after they released their debut single AIE a Mwana, Dallin and Woodward‘s friendship still underpins everything that Bananarama do and above all, makes it fun. “From the age of 18 or 19, to be able to travel the world and write and perform music, it really has been incredible,” Dallin says. “Yes, there’s a lot of hard work involved and certain things we’d rather not have to do, but we have achieved so much and we’ve had some hilarious moments along the way. And they never seem to stop!” Woodward says their band members always know when they have arrived at the airport “because they can hear the laughter coming”.

And long may it continue: as MASQUERADE shows, Bananarama‘s creative flame is burning brighter than ever.