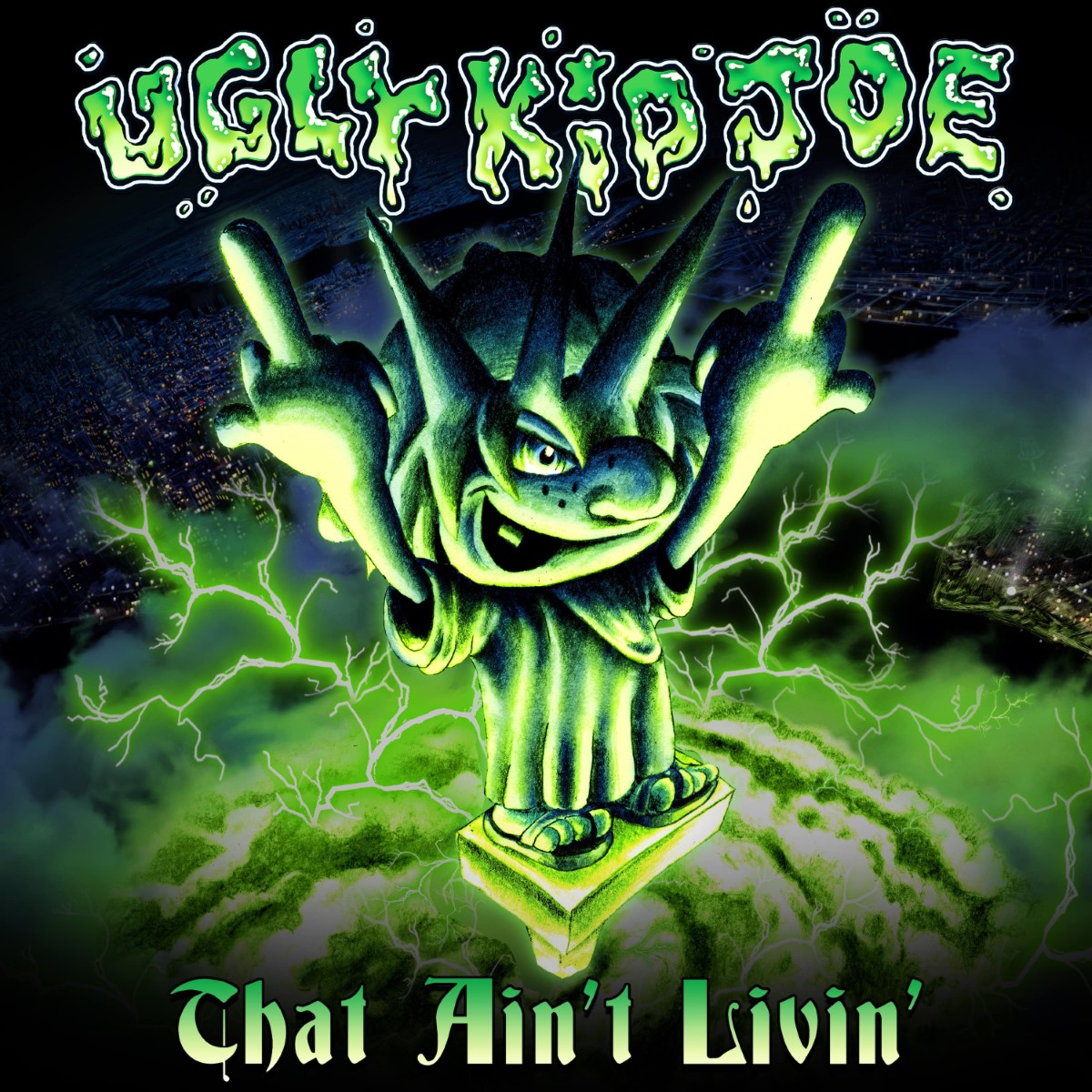 “Kill the Pain” is the second single to be taken from Ugly Kid Joe‘s forthcoming album Rad Wings of Destiny, which is due for release on October 21st via Metalville Records. The album will see the band teaming up with producer Mark Dodson – who was behind the desk for the band’s debut album release, America’s Least Wanted, which celebrates its 30th anniversary this year. The track is released on July 22nd on all streaming services.

In this article:ugly kid joe