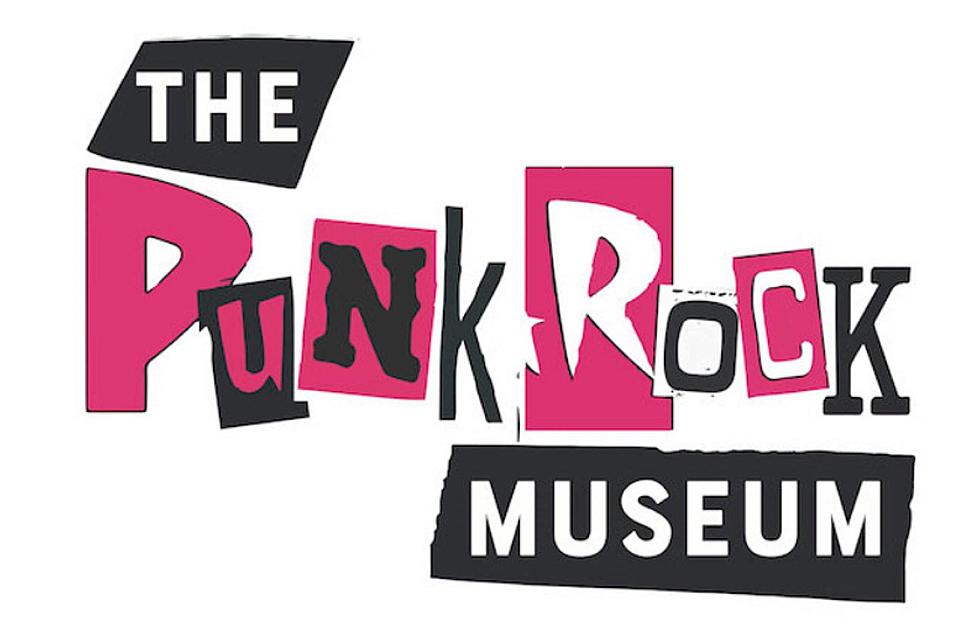 What makes The Punk Rock Museum different from any other museum?

This museum is owned and operated by the same people whose stories and artifacts make up punk’s absurd and striking history. Starting in April you can book a guided tour and hear the history directly from the legends of punk rock!

Visitors can look forward to hearing about the first Germs shows from Don Bolles, walk with Roger Miret from Agnostic Front as he tells them about living in a van in the Lower East Side in the early 80s, and hear about the crazy meteoric rise to fame from Noodles of The Offspring. Everyone who books one of these tours will hear stories no one else has heard before, from the people who lived them.

Guided tours will be offered multiple times a day and are limited to 20 people per tour.

Some of the confirmed tour guides include:

Many others will be announced soon!

The Punk Rock Museum’s new opening date will be on March 10th, 2023. General admission tickets will be available early in the new year.

The Punk Rock Museum is located at