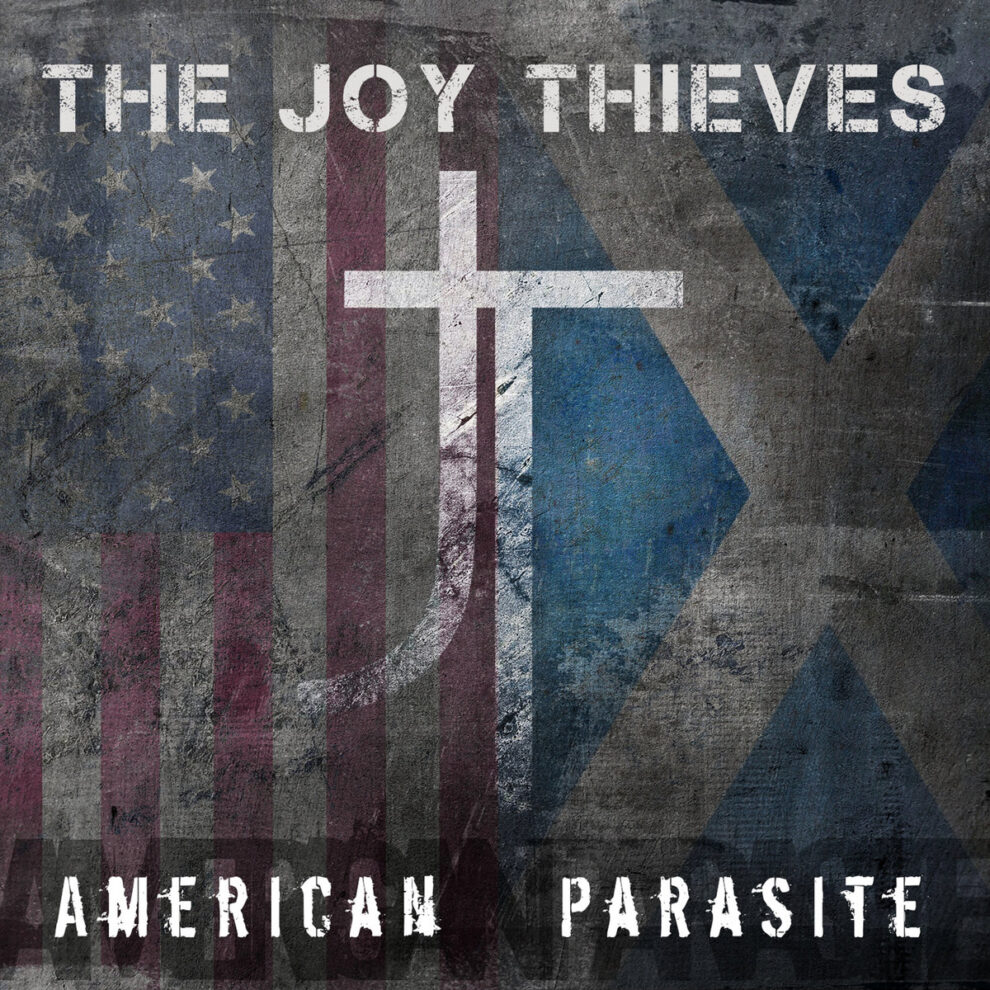 With culturally, politically, and blunt relevant lyrics to modern society, American Parasite by The Joy Thieves is nothing sort of a masterpiece.

It’s rare that I get surprised by anything these days, but I am simply blown away by “American Parasite” by The Joy Thieves.  Anyone who knows me knows that I am a huge fan of industrial rock bands, especially Ministry. Chris Connelly helms the vocals on this entire album. You probably remember Chris from his time with Ministry providing vocals on the legendary track “So What?” and fronting the Revolting Cocks. Another genre that I’m always ecstatic about was the late 70s, early 80s punk movement, especially the Sex Pistols. To my surprise, The Joy Thieves sound pretty damn close to a mix of Ministry and The Sex Pistols.  And the biggest surprise is that this hybrid fuck-all sound works brilliantly.  Written during the 2020 pandemic lockdown, this album is pure angst, aggression, and anarchy. This album is pure unadulterated bliss for fans of these genres and shouldn’t be missed out on. Seek this album out now! With culturally, politically, and blunt relevant lyrics to modern society, American Parasite is nothing sort of a masterpiece. My favorite songs are “American Parasite”, “Drown By Invitation”, “Valley Of Pistols” and. “Complicity” but there isn’t any filler or sub-par material to be found anywhere on this entire album.  The pure simplicity and raw aggression of this album is undeniably great.  Yet, this is music with a message as well, the band wears their hearts on their sleeves and pulls no punches when addressing many of the problems facing the world today and it’s quite refreshing. Not since Rage Against The Machine debuted, have I heard a band that dedicated to their music and message to represent their art to illuminate social issues. “American Parasite” rates a full five stars. It doesn’t get better than this! This should be on every critic’s best albums of 2021 list. 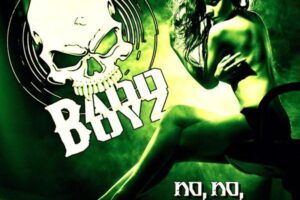