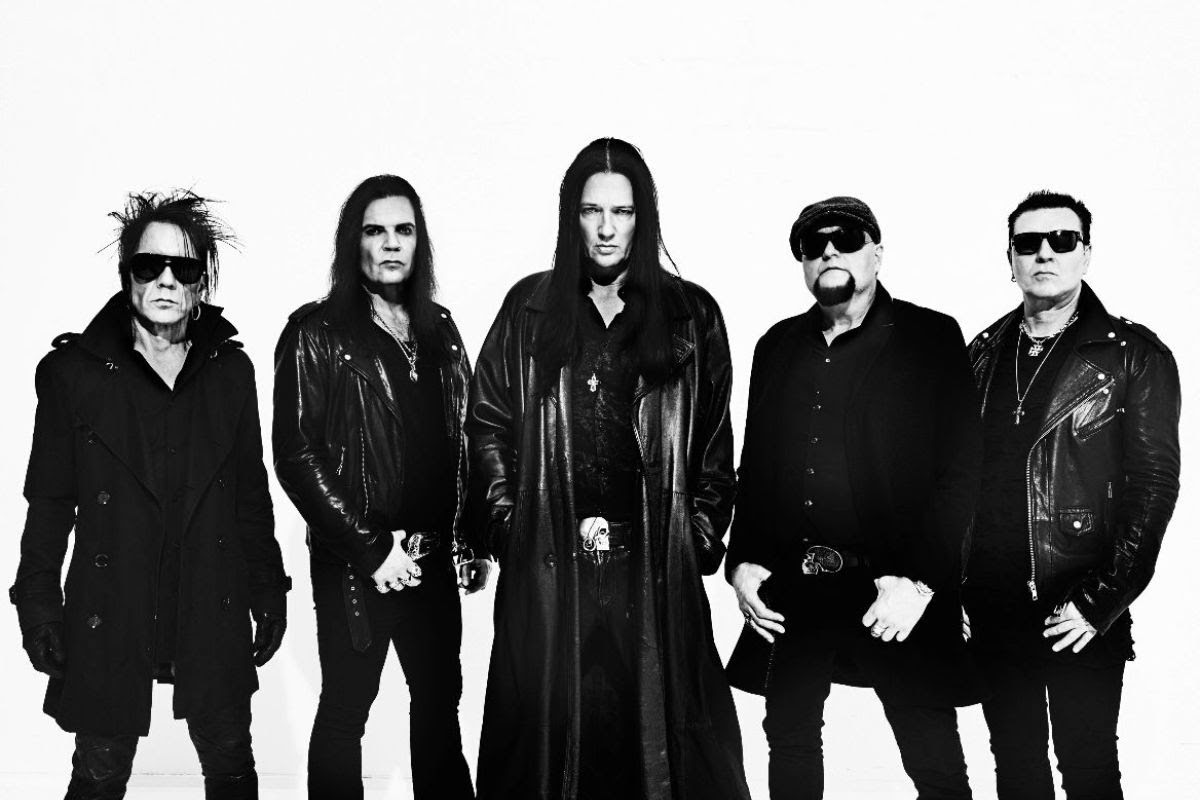 Helsinki’s longest serving gothic rock vampires THE 69 EYES are unstoppable at the moment and have returned with yet another new song “Gotta Rock” – the first to come off their upcoming, as-yet-untitled new full-length slated to drop in early 2023.

“Gotta Rock” lives up to its name. THE 69 EYES version of the track initially premiered on Vain Elämää, the biggest Finnish TV primetime show, in which you could watch singer Jyrki 69 staying in a castle with seven other artists who performed each other’s songs during their time together. “Gotta Rock” is a cover from the famous Finnish hard rock band Boycott that released the rock anthem in the late ‘80s.

For this remake, THE 69 EYES received some famous help, as Jyrki 69 explains, “The Finnish classic rock band Boycott was one of our favorites in the ‘80s when we [started] THE 69 EYES. Due to the Finnish music TV program that I was recently featured in, we finally had a reason to make our own, more gothic rock sounding cover of Boycott’s ultimate classic smash hit ‘Gotta Rock.’ Die Krupps’ Jürgen Engler helped us to arrange it into this darkened mode!”

Stream or download THE 69 EYES’ rendition of Boycott’s “Gotta Rock” at THIS LOCATION.

Further info on the new album from THE 69 EYES will follow very soon. In the meantime, you can still get the limited edition Drive EP, cut in the shape of a steering wheel exclusively handcrafted by Night Of The Vinyl Dead, HERE.

In this article:69 eyes