Skip to content
SWEET & LYNCH will release their second album “Unified” November 10th via Frontiers Music Srl.  This past Friday the band debuted the first music video from the album, “Walk”. Watch it HERE.
Sweet describes ‘Walk’ as “A song that stretched the boundaries of the band and it’s also a song that may surprise some people in a great way. It takes the listener back to the days when it wasn’t about keeping a song under four minutes but more so about creating a masterpiece.”
George Lynch on how the song and music came together, “The music came about as I was tinkering with some newly acquired vintage gear that was similar to what Brian may from queen used. The sound was so Queen like that it inspired me to write this epic “Queen-esque” instrumental piece The original arrangement was a rock opera magnum opus at almost 10 minutes long so we eventually edited it down to its current six minutes.”
Stream the first single, “Promised Land” HERE.
Watch the lyric video for “Afterlife” HERE.
Listen to the track “Bride of Broken Lies” HERE.
Order and stream the album here: http://radi.al/Unified.
All digital pre-orders come with an instant download of  “Promised Land,”“Afterlife,” “Bridge of Broken Lies” and “Walk”.
SWEET & LYNCH is centered around the talents of guitarist/vocalistMichael Sweet of heavy metal stalwarts STRYPER (ex-BOSTON) and iconic guitarist George Lynch (LYNCH MOB, KXM, ex-DOKKEN) along with bassist James Lomenzo (ex MEGADETH, WHITE LION, BLACK LABEL SOCIETY) and drummer Brian Tichy (The Dead Daisies, ex-WHITESNAKE).  In addition to his vocal and guitar work, Michael Sweet handled all of the production duties on “Unified”
The combination of Sweet‘s powerful, high-octane vocals, Lynch‘s immediately recognizable guitar work, and Lomenzo and Tichy‘s propulsive rhythm section make for an amazing musical combination. The album gives both Sweet and Lynch the opportunity to operate outside of the boundaries of their most well known work and really stretch their wings. Pummeling, traditional heavy metal combines with hook-laden melodic rock and traditional hard rock for a recipe that will satisfy the hungriest of rock fans! 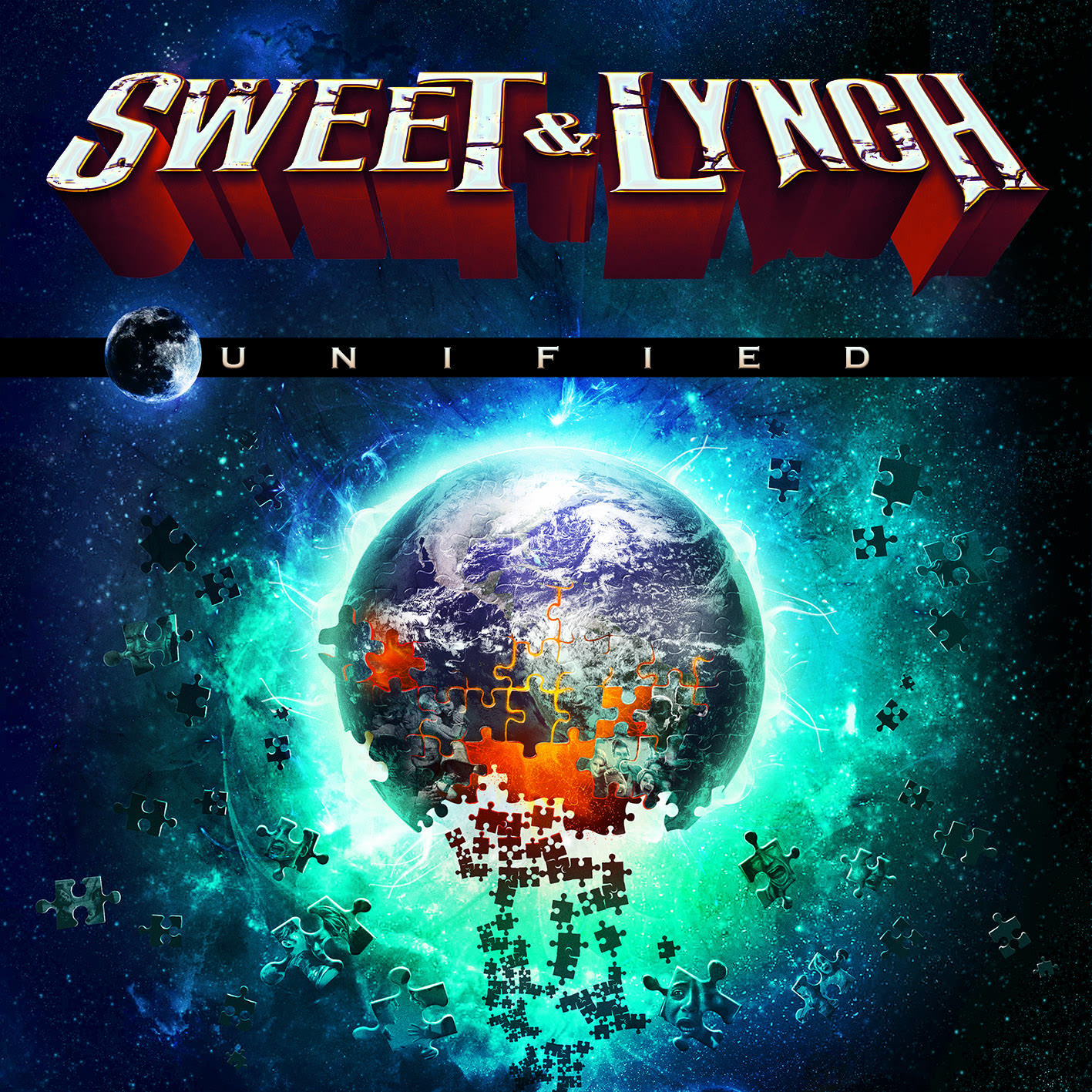