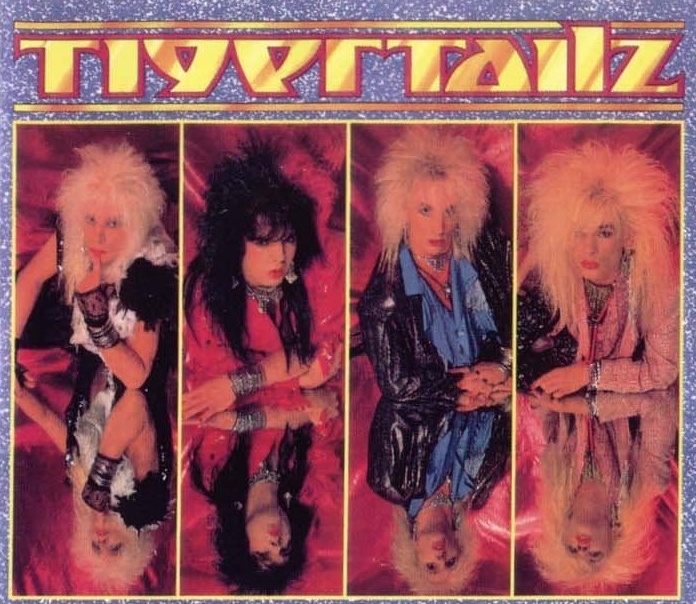 Jaimz posted the following update via his Facebook page:

Just to let you all know… I had a medical emergency here on the 23rd December. I’ve suffered a massive stroke… A lovely Xmas present eh!?!?!

I am now recuperating, feeling rough as fukk…

Steevi Jaimz was the band’s vocalist on their debut album “Young And Crazy” which put the band on the map in England and worldwide with the 80s glam metal scene.