Rumors Swirl That Mr. Big Will Reunite In 2023 With Deen Castronovo On Drums 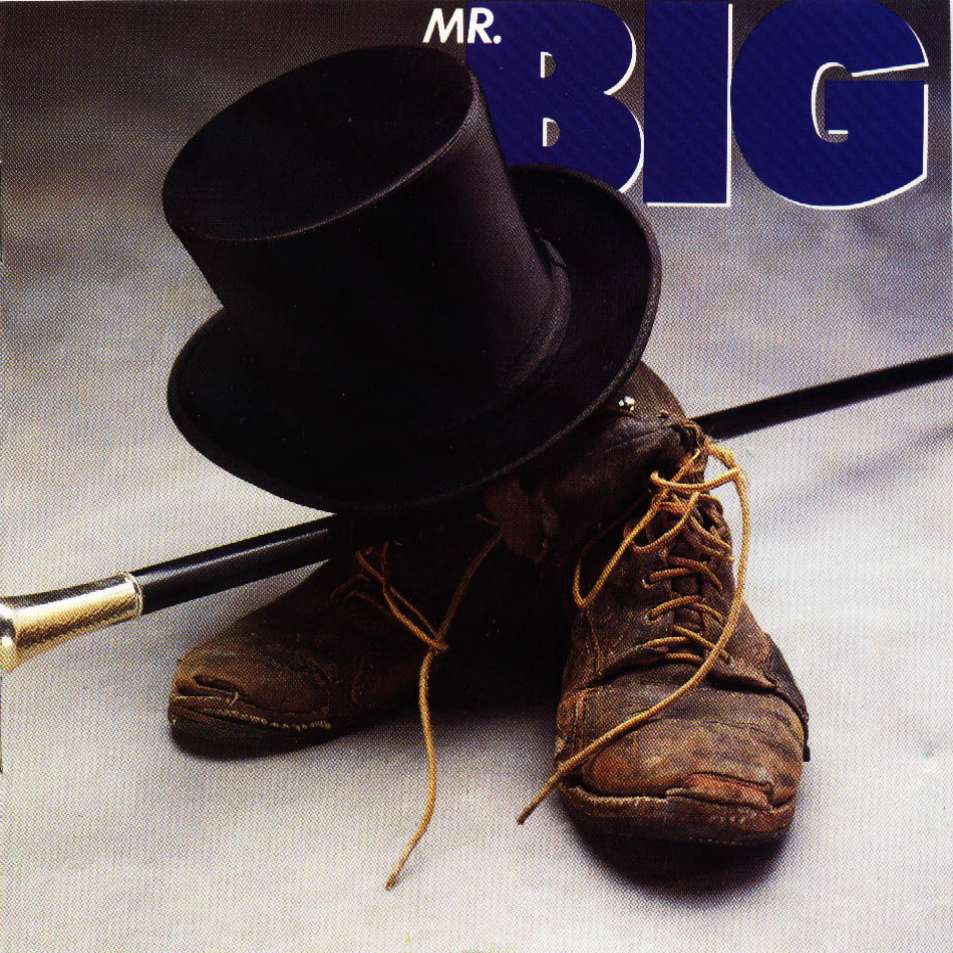 Mr. Big drummer Pat Torpey passed away in 2018 from complications of Parkinson’s Disease. Since then, members of Mr. Big have worked on various projects but the band has been on hiatus. Now rumors are circulating that singer Eric Martin, guitarist Paul Gilbert, and bassist Billy Sheehan are planning a Mr. Big reunion and one name has been mentioned repeatedly as a possible drummer for the band, and it’s none other than Deen Castronovo, famous for stints in Journey, Ozzy Osbourne, Steve Vai, Revolution Saints and many more.

Nothing official has been announced by Mr. Big at this time. But recently Eric Martin did an interview with The Metal Voice and confirmed that Mr. Big is working on a tour and that the new drummer will not be Matt Starr, who filled in with the band briefly after Torpey’s death.

You can listen to the interview at The Metal Voice at this link: https://www.themetalvoice.com/post/singer-eric-martin-confirms-mr-big-reunion-us-tour-in-mid-2023-w–new-drummer