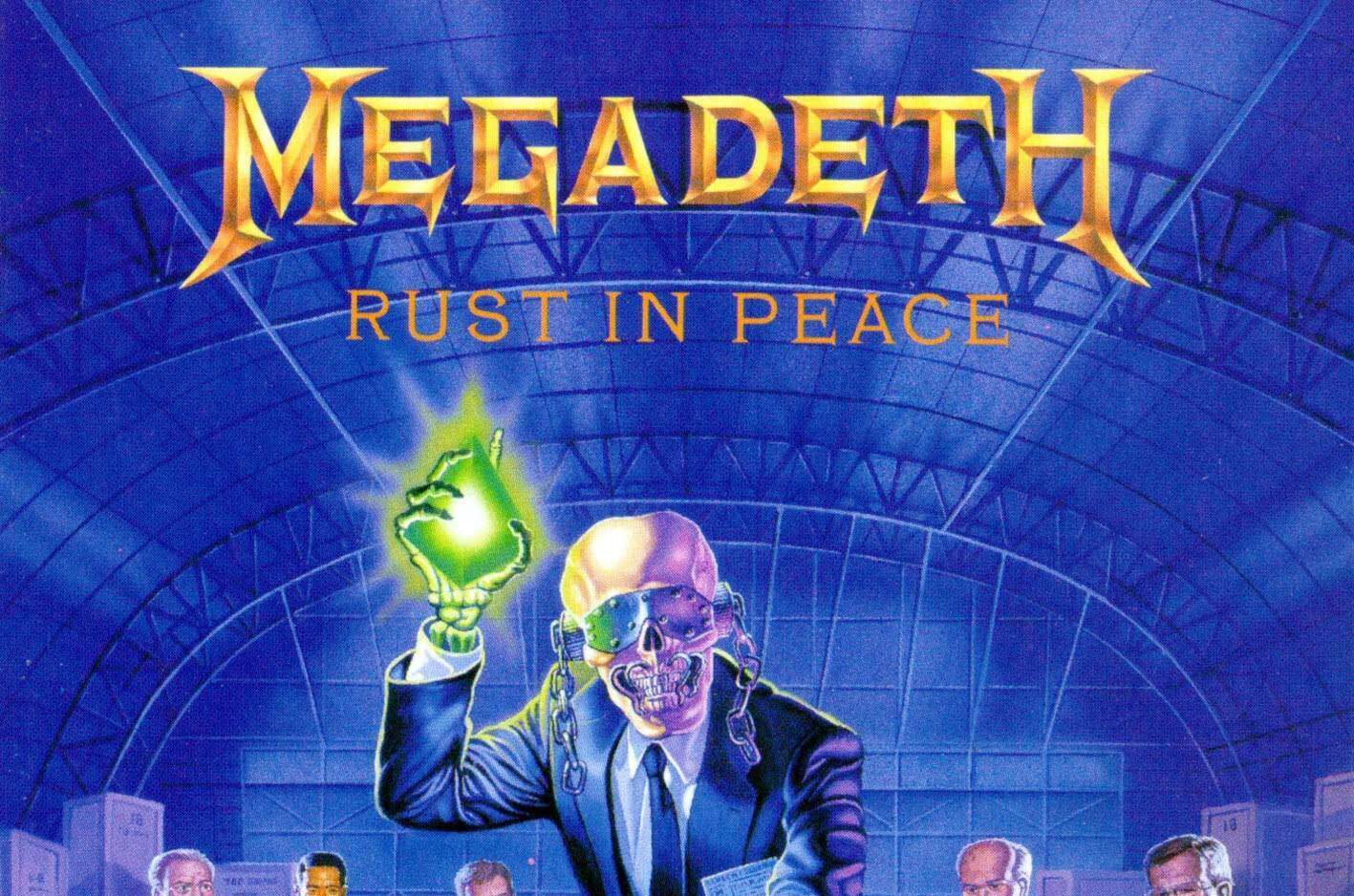 Former Megadeth guitarist Marty Friedman is now heavily rumored to be joining the band on stage for their concert in Tokyo on February 27th. Friedman hasn’t played with the band since 2000. Online sources and a Japanee radio interview all point to Marty Friedman all but confirming his appearance with the band.

Friedman was in Megadeth for the albums “Rust In Peace”, “Countdown to Extinction”, “Youthanasia”, “Hidden Treasures”, “Cryptic Writings”, and “Risk”.

Friedman has lived in Japan for the last 20 years and has continued to perform as a solo act.