Skip to content
BAND ANNOUNCES NEW ALBUM CERECLOTH OUT MAY 8TH
It has been a long eight years between releases for Umeå, Sweden’s black metal nihilists NAGLFAR, but despite the wait, the band hasn’t been resting on their laurels. Like any slumbering beast, NAGLFAR have returned from their respite ferocious and hungry with their seventh full-length album Cerecloth which is set for worldwide release on May 8th, 2020. Recorded and mixed by NAGLFAR guitarist Marcus Norman at Wolf’s Lair Studio and mastered by Dan Swanö at Unisound, the underlying musical and lyrical themes of Cerecloth were succinctly and confidently described by guitarist Andreas Nilsson as, “the usual death and destruction”.
Judging from Andreas’ curt description, and the grim, ghostly cover art from the renowned artist Kristian Wåhlin and layout by Seiya Ogino of Ogino Design, certain death is exactly what listeners will experience with Cerecloth. 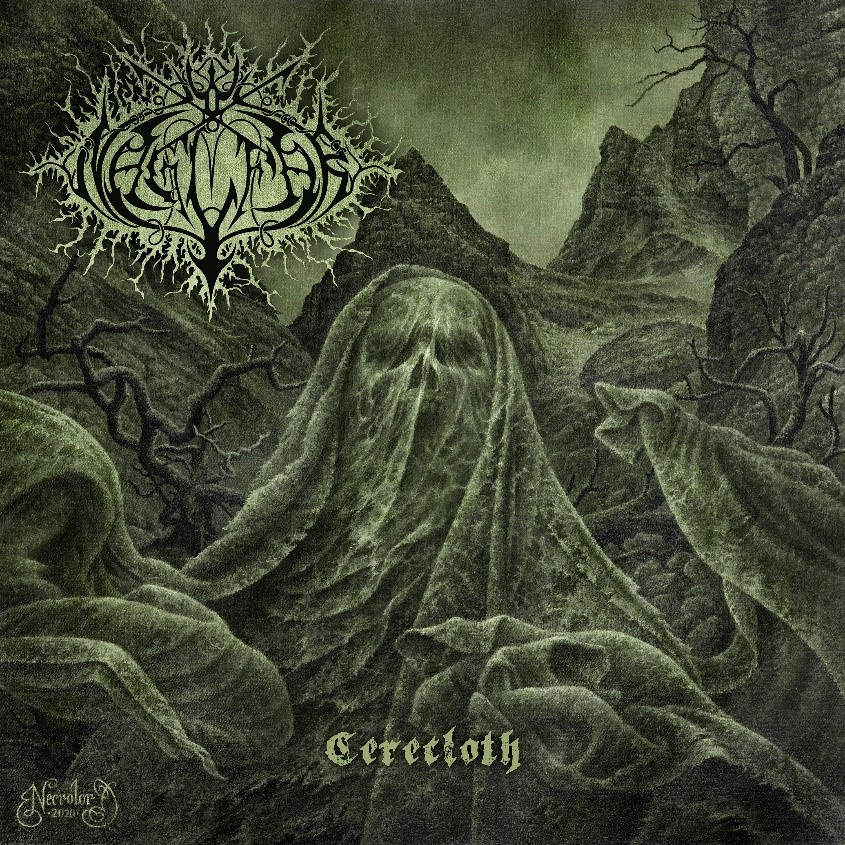 Cerecloth Tracklisting:
1. Cerecloth
2. Horns
3. Like Poison for the Soul
4. Vortex of Negativity
5. Cry of the Serafim
6. The Dagger in Creation
7. A Sanguine Tide Unleashed
8. Necronaut
9. Last Breath of Yggdrasil
Century Media Records is thrilled to announce that NAGLFAR has inked a new deal with collective corpse water that is extending the long-term relationship. Philipp Schulte, Director of Century Media Records states, “NAGLFAR and Century Media have a long history and a close bond since 2003 and with the release of the album Sheol the band and the label have worked together. We are very happy to continue this great cooperation for future album releases. The time has come: With ‘Cerecloth’ NAGLFAR finally returns! We are stoked to release this beast of a real melodic black metal album from the far North of Sweden. Thank you, guys, for your trust throughout all these years. Stand as one for battles to come.”
“There were never any doubts when approached by the Century Media family about extending our cooperation. One can’t ask for a better label and we look forward to unleash ‘Cerecloth’ upon the world,” NAGLFAR states about the resigning.
NAGLFAR TOUR DATES
17.-18.04.20 (DE) Lichtenfels – Ragnarök Festival
22.-23.05.20 (DE) Kirchdorf bei Haag, Oberbayern – Bavarian Battle Open Air
18.-21.06.20 (BE) Dessel – Graspop Metal Meeting
27.-28.06.20 (USA) Los Angeles – California Deathfest
02.-04.07.20 (DE) Friesack – Under the Black Sun 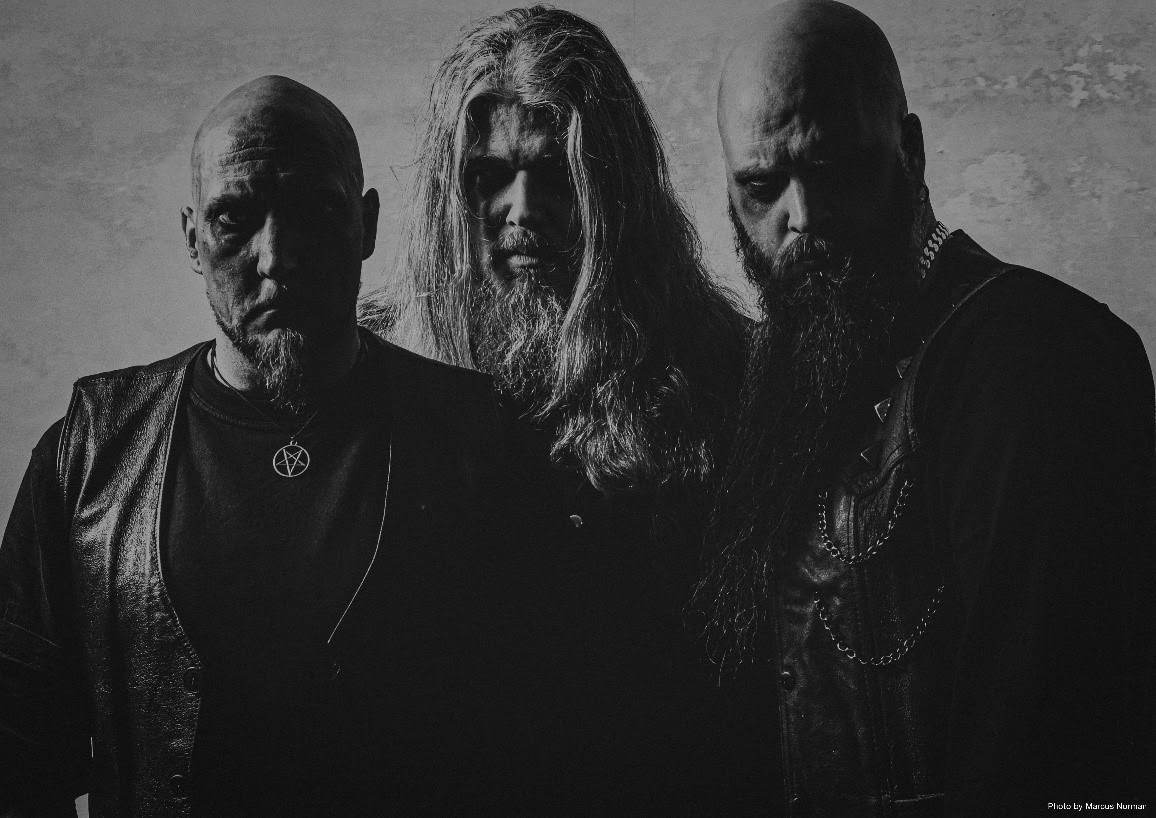