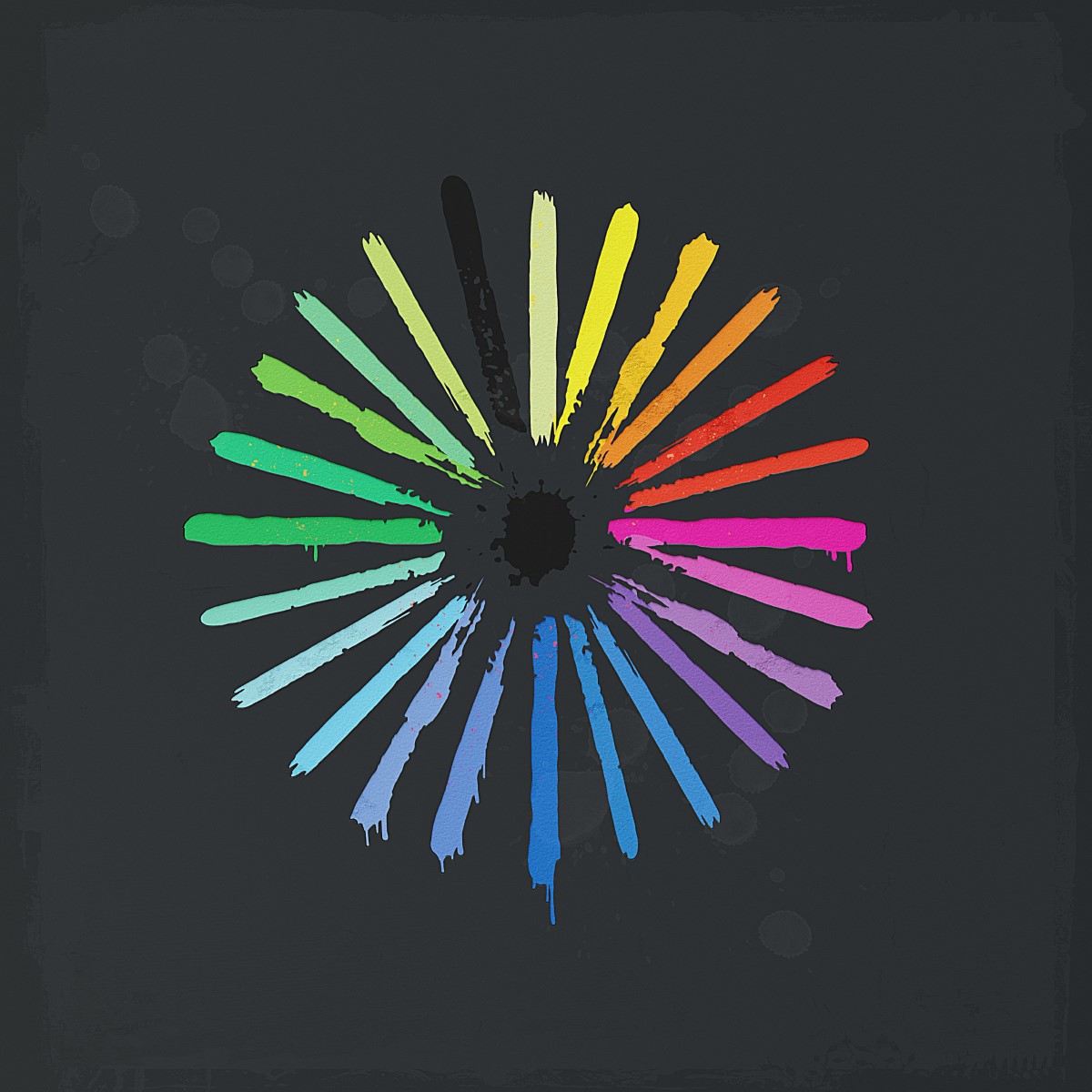 Marillion shares their deep reflection on human interaction in the current global situation with their most upbeat single in many years.

With “An Hour Before It’s Dark”, Marillion releases one of their most upbeat albums of their career while, at the same time, they once again do not shy away from uncomfortable topics, reflect on their own behavior, and put their finger in the wounds of time.
Exactly one month before the album’s release, the band shows how well this goes together with a new foretaste of their latest creation.

“Murder Machines” is a song that was born in the challenging times of lockdown and social distancing and has become so much more than just a mirror of our times, more than a song that deals with the precious as well as dark sides of human relationships.

Steve Hogarth about the story behind “Murder Machines”:
“I tried not to write about the virus. But it’s been so much a part of life for the past two years that it kept creeping in. The terrifying reality that to wrap my arms around my father or mother could ultimately kill them, gave birth to this song. The lyric was then developed to hint at jealousy and heartbreak – the pain of watching the woman you love embrace another man, or the emotional “murder” of the serial adulterer. And, of course, the arms of the superpowers, and the psychopaths who sometimes have their fingers on the triggers. Beware the murder machines…”

Like its predecessor, 2016’s critically acclaimed and the chart-topping album “F*** Everyone And Run (F E A R)”, “An Hour Before It’s Dark” was recorded at Peter Gabriel’s Real World Studios, which also provided the perfect backdrop for the carefully chosen selection of behind-the-scenes footage in form of a documentary on the making of the album as well as a performance of “Murder Machines” which will be released together with the album.

Marillion will embark on a major European tour in autumn 2022, preceded by several Marillion weekends until summer 2022.
Founded in 1979, British rock band Marillion have, over the course of 19 studio albums, become one of the most commercially successful progressive rock bands of the 1980s and are still one of the most outstanding representatives of their genre.  Marillion embraced the potential of the internet for both their commercial approach and to interact with their audience, long before their peers.

i. The Tear In The Big Picture
ii. Lust For Luxury
iii. You Can Learn

i. Invincible
ii. Trouble-Free Life
iii. A Cure For Us?

i. Chance In A Million
ii. The White Sand
iii. The Diamond
iv. The Blue Warm Air
v. More Than A Treasure

i. Maintenance Drugs
ii. An Hour Before It’s Dark
iii. Every Call
iv. Angels On Earth

In this article:80s, marillion, news, rock