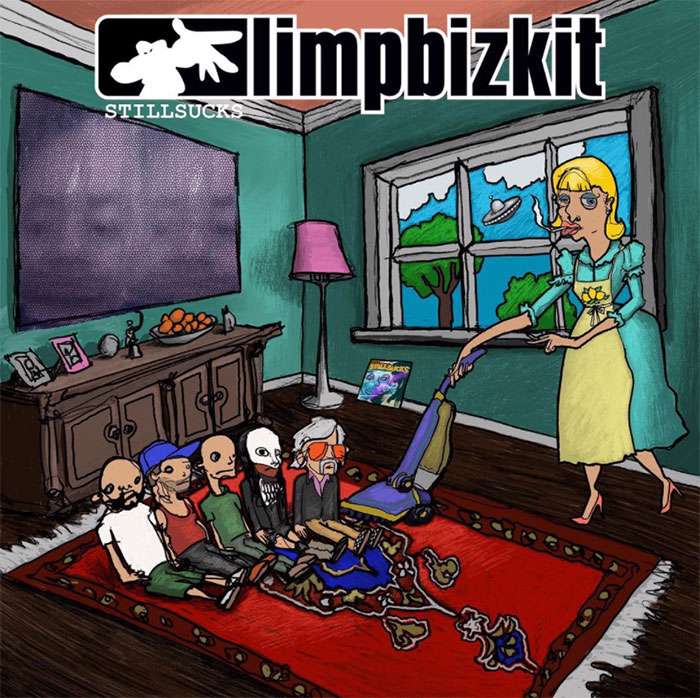 Preeminent American rock band LIMP BIZKIT will return to the road this April for their month-long “Still Sucks Tour.” The AEG Presents trek will kick off in the band’s Florida home state and will include a stop in New York City at Madison Square Garden (May 13) with cross-country shows including stops in Baltimore (May 15) and Las Vegas (May 28) before concluding with a Los Angeles-area date (Ontario on May 31). Watch the band talking about the tour in this cheeky clip. Tickets for the tour go on sale this Friday (March 18) at 10:00 AM (local time) at http://www.limpbizkit.com/.

Formed in Jacksonville in the mid-90s, the Grammy-nominated band has sold 40 million records worldwide and has been led since its inception by frontman FRED DURST. Known for their powerful live performances, the band includes original members DURST, vocals; JOHN OTTO, drums; SAM RIVERS, bass, backing vocals; WES BORLAND, guitars, backing vocals; and DJ LETHAL, turntables, sampling, programming. LIMP BIZKIT will be supported by Scowl, Wargasm UK, $not, Dying Wish, and Yung Gravy for various shows (see breakdown below). Later this year, the group will follow the U.S. shows with a European run of dates.